Marylebone Cricket Club (MCC) announced some big changes from the way we talk about cricket to the way it’s played. A major change announced by the MCC is that Mankad’ – where a bowler runs out the non-striking batter in their delivery stride if that batter is backing up – is now deemed a legitimate mode of dismissal. Fraser Stewart, MCC Laws Manager, told the Times: “The bowler is always painted as the villain but it is a legitimate way to dismiss someone and it is the non-striker who is stealing the ground. It is legitimate, it is a run-out and therefore it should live in the run-out section of the laws.”

MCC has today announced its new code of Laws for 2022, which will come into force from 1 October.

Full information on the changes ⤵️#MCCLaws

New MCC laws to come into force in October 2022 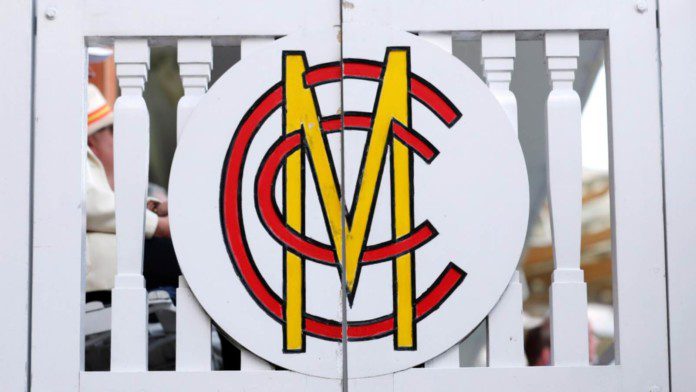 Another change announced on Tuesday was the use of saliva. The use of saliva is still banned and will be considered tampering with the ball. The use of saliva was prohibited following the outbreak of Covid-19 and research by the sport’s lawmakers found this “had little or no impact on the amount of swing the bowlers were getting”, with players using sweat to polish the ball, which was equally effective.

The MCC said the new law, which will come into force from October, “also removes any grey areas of fielders eating sugary sweets to alter their saliva to apply to the ball,” with its use treated the same way as “any other unfair methods of changing the condition of the ball”.

Another major Law that will come into force in October is that a new batter coming to the crease will face the next delivery regardless of whether the previous pair had crossed while the ball was in the air before being caught. This law comes after a trial used by the England and Wales Cricket Board during the Hundred.

After the announcement of these major changes, Stewart said: “Since the publication of the 2017 Code of the Laws of Cricket, the game has changed in numerous ways.

“It is important that we announce these changes now as part of the club’s global commitment to the game, giving officials from all over the world the chance to learn under the new code ahead of the laws coming into force in October.”

• MCC announces new laws which will come into effect from October 2022.

• Some laws include banning saliva, deeming Mankad as fair, and new batter keeping the strike.

ALSO READ: RAVINDRA JADEJA BECOMES THE NO.1 ALL-ROUNDER IN TESTS AFTER HIS HISTORIC PERFORMANCE IN THE 1ST TEST AGAINST SL

Prateek Kumar
Previous articleRavindra Jadeja becomes the no.1 all-rounder in Tests after his historic performance in the 1st Test against SL
Next articleSakshi Dhoni narrates the bitter side of being married to MS Dhoni