Maharashtra Cricket Association (MCA) has decided to allow 100 percent seating capacity for the scheduled second test match between India and New Zealand which will be played at the Wankhede Stadium from 3rd December. 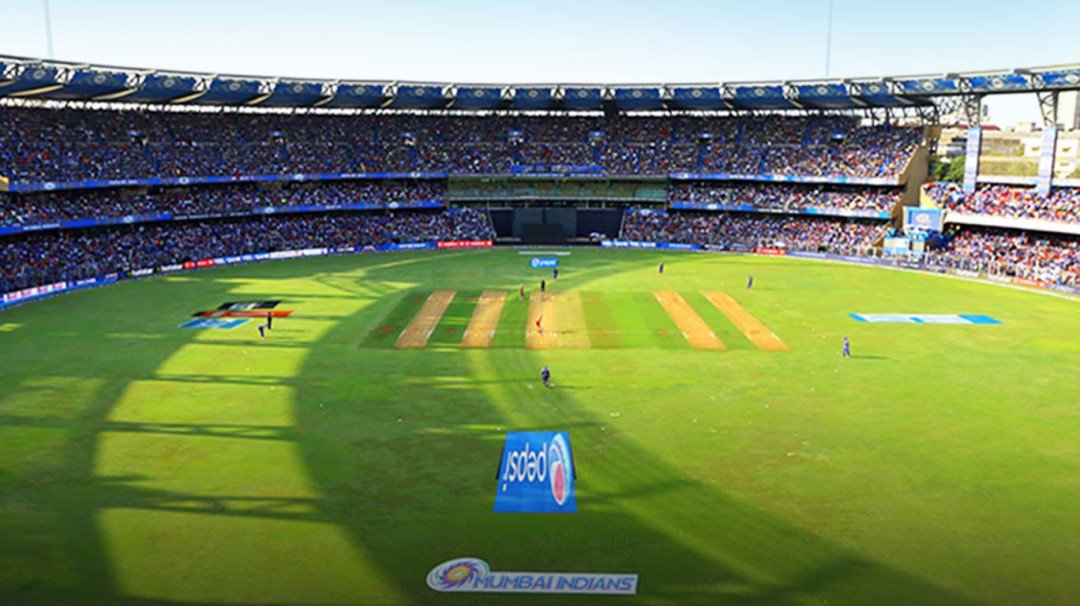 MCA has taken the decision after getting a green signal from the Maharashtra government. Notably, MCA had asked for permission from the Maharashtra government to allow a full crowd for the second Test India and New Zealand, beginning December 3. They subsequently got permission and MCA officials now have the responsibility to conduct the game smoothly.

It is also revealed that MCA’s s Bandra-Kurla Complex will also host a preparatory camp for India’s Test specialists ahead of the two-match series against New Zealand, which gets underway on November 25 in Kanpur.

Test specialists including Ajinkya Rahane, Cheteshwar Pujara, Umesh Yadav, Mayank Agarwal, Shubman Gill, Wriddhiman Saha, and Umesh Yadav will be part of that camp. However, Ravindra Jadeja has requested an extended break. Hence, we will be joining the camp later.

“Yes, the government has allowed MCA to have 100 percent capacity for the second Test at Wankhede. We will also be hosting a preparatory camp at the Bandra-Kurla Complex from Monday to give the players a proper chance to get ready for the series,” the source said.

The New Zealand series will mark the debut of Rahul Dravid as full-time head coach for Team India. After months of speculation, Dravid was officially appointed for the job last month. He is replacing Ravi Shastri who served the team post the Champions Trophy 2017.

New Zealand will begin the India tour with a three-match T20I series which will also mark the first series for Rohit Sharma as full-time T20I captain of India. The shorter format will be followed by a two-match test series which is a part of the current World Test Championship cycle.

Indian fans would hope for a better performance from the team and Rahul Dravid’s main goal would be to end Team India’s ICC trophy drought.

Also Read: WHAT IS THE PRIZE MONEY WON BY AUSTRALIA AND NEW ZEALAND IN THE TOURNAMENT?