Indian batter Mayank Agarwal, India Head Coach Rahul Dravid, and a few other members of the Team India entourage were spotted having a great time in South Africa when they enjoyed a ‘fiery barbecue’ on Tuesday night. The players have been training intensely under the supervision of the coaching staff over the last few days to get accustomed to the conditions ahead of the Boxing day Test. Ahead of the commencement of the series, a few players and the support staff crew took some time off to enjoy a pleasant BBQ on Tuesday. Mayank Agarwal gave fans a glimpse of their dinner by sharing a couple of pictures on his official Instagram handle.

Mayank Agarwal and others spent a wonderful time 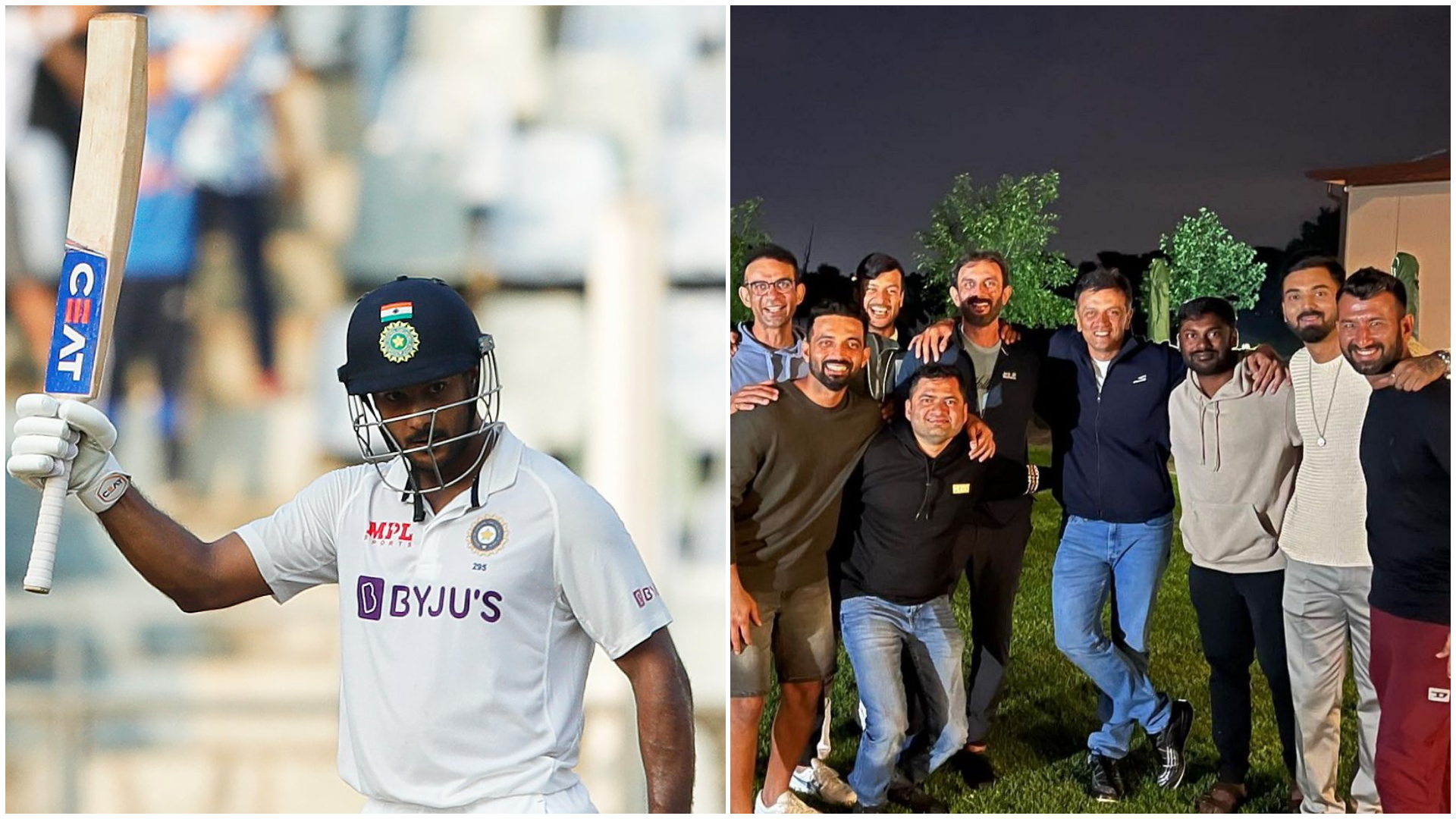 You can check it out below:

Team India will commence their South Africa tour with a Boxing Day Test in Centurion. The visitors will then travel to Johannesburg and Cape Town respectively to play the remaining two Test matches. Both the teams will then square off in a three-match ODI series. The games will take place behind closed doors due to the prevailing Covid-19 situation in South Africa.

The tour itself was earlier in serious doubt given the present circumstances but the Boards of both the countries agreed to go ahead with it. It was on Sunday that the Cricket South Africa (CSA) announced that the remaining round of four-day franchise series, the country’s premier domestic competition, has been postponed as a precautionary measure over COVID-19 fears.

Team India who arrived here on December 16, are staying in a resort (Irene Lodge) which is entirely booked for them by CSA to ensure that a strict bio-bubble is maintained throughout the series.

The South Africa cricket team has suffered a huge blow after pacer Anrich Nortje has been ruled out of the upcoming Test series. While India will be without a couple of star names in vice-captain Rohit Sharma and all-rounder Ravindra Jadeja, who are both out of the Test series due to injuries. India will also be missing the services of Shubman Gill and Axar Patel, also through injuries.