Opener Mayank Agarwal will join the Indian Test squad in the UK as cover for skipper Rohit Sharma whose participation in the fifth test at Edgbaston is doubtful after he contracted COVID-19 during the practice game against Leicestershire county on June 25. 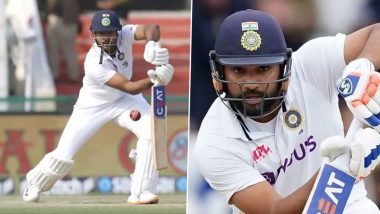 Rohit competed on the first day of the drawn warm-up game against Leicestershire before being placed under isolation. He had tested positive in a Rapid Antigen Test (RAT).

Mayank Agarwal will not undergo any quarantine period 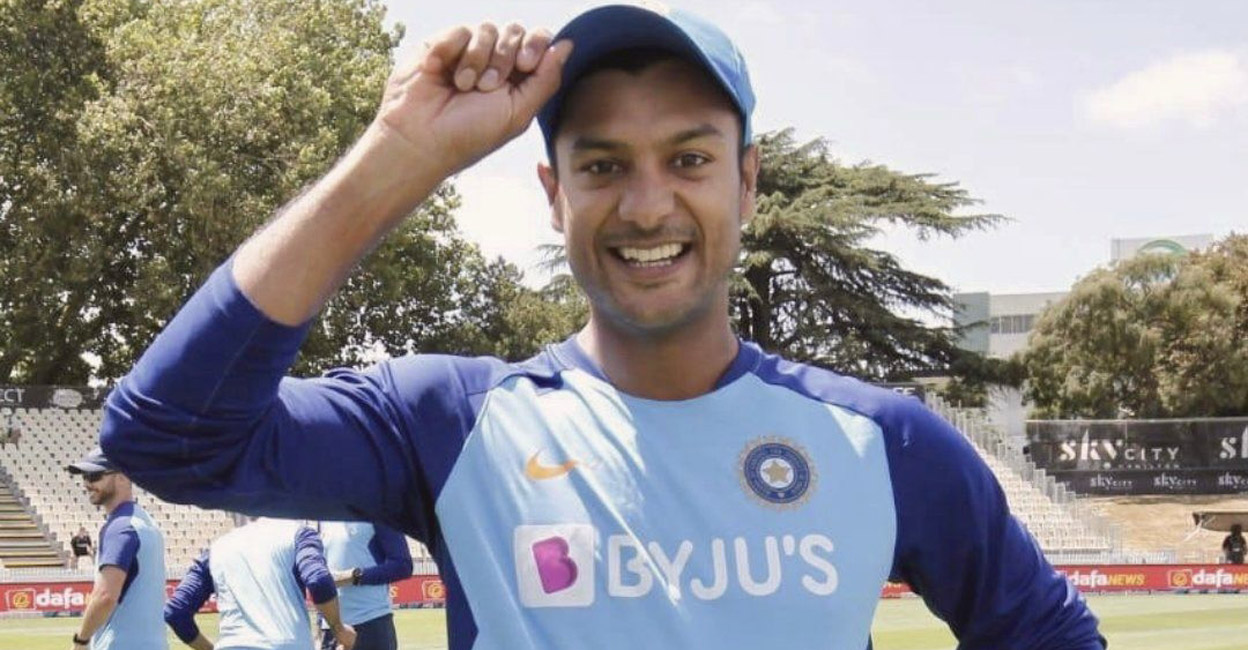 Earlier, Mayank Agarwal was dropped from the Test squad owing to his failures in South Africa and against Sri Lanka at home this year. But an opportunity has come his way as KL Rahul got injured just ahead of the South Africa series and now Rohit has contracted the infection.

“Mayank is flying today as a cover for Rohit and if need be will be available for the Test match as UK Covid protocols don’t require any quarantine period on landing if RT PCR test is negative,” a BCCI source told PTI.

He also fared poorly while leading Punjab Kings in the Indian Premier League, scoring 196 runs in 13 games. Many believe that a poor IPL season with the bat has caused harm to the career of Agarwal, who was one of the mainstays of the Test squad until a year ago.

The fifth Test against England is from last year’s incomplete series which got spilt to this season due to an outbreak of COVID-19 in the Indian camp. The Indian team is leading the series by 2-1 and if India manages to win or draw the last test, this will be their first series win in England in over 15 years.

• Mayank Agarwal will join the Test squad as a cover for Rohit Sharma.

ALSO READ: HARDIK PANDYA ANSWERS WHY RUTURAJ GAIKWAD DID NOT OPEN IN THE FIRST T20I