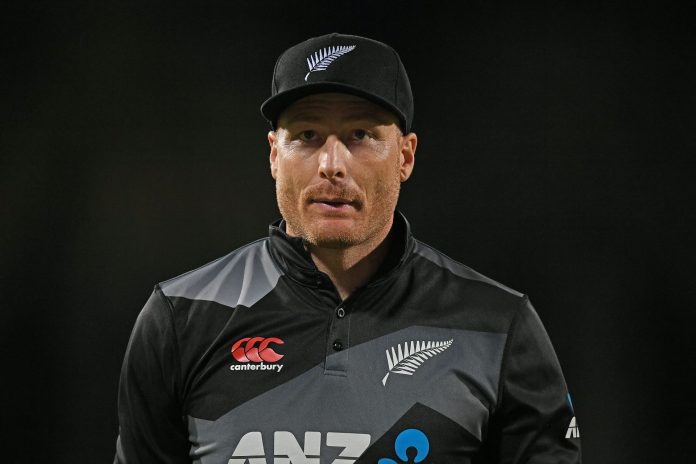 New Zealand star opener Martin Guptill might be missing the crucial match against India in the T20 World Cup Super 12 encounter after he sustained an unfortunate toe injury in their opening loss to Pakistan on Tuesday in Sharjah. This might force him to be sidelined against Virat Kohli-led India. Martin Guptill is an integral part of the Kiwi side and the injury blow is a huge one to suffer in a significant game against the former champions of the tournament. The injury comes as a second blow to New Zealand after paceman Lockie Ferguson was ruled out of the tournament with a calf muscle tear on Tuesday. 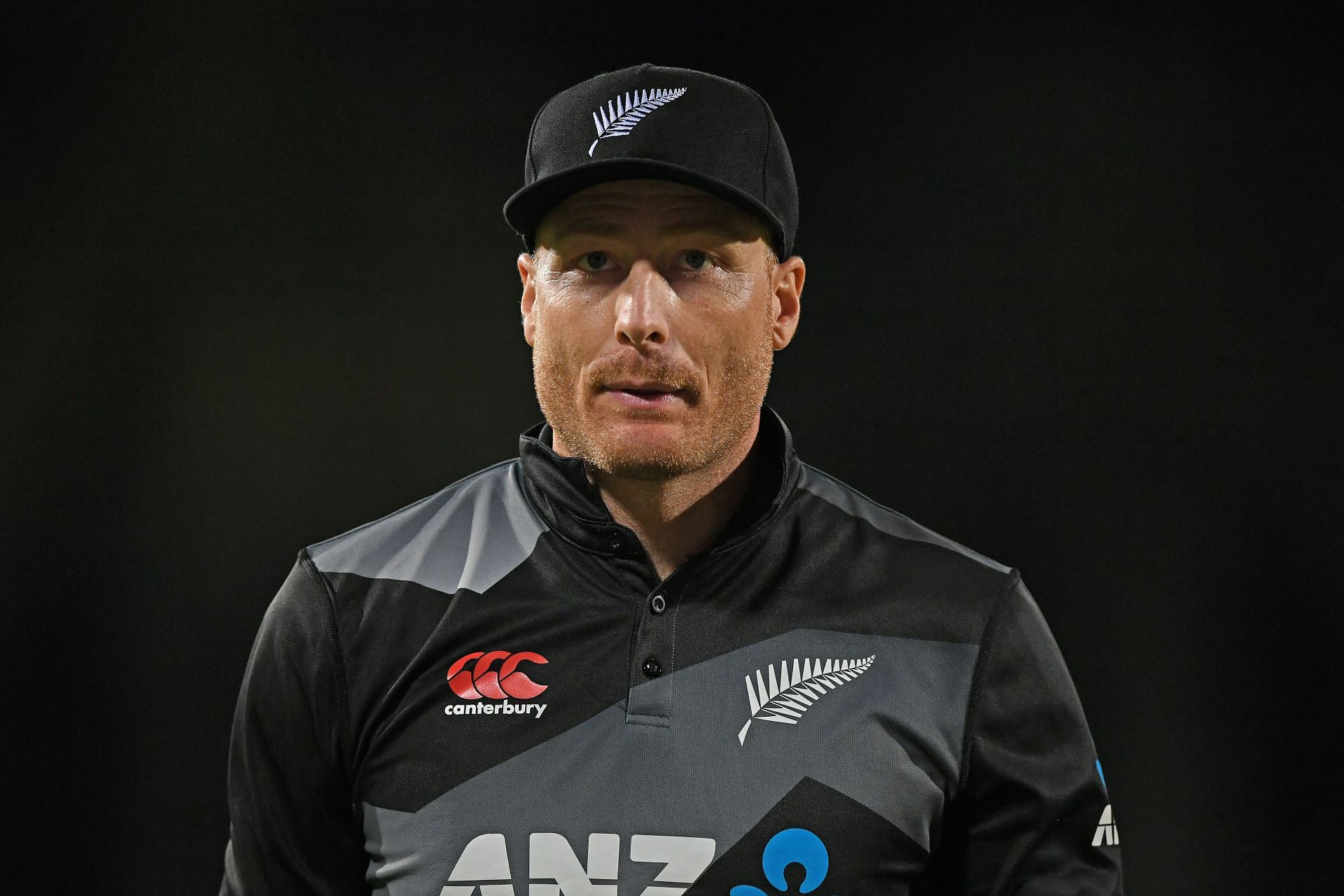 Coach Gary Stead recently spoke to the reporters from the United Arab Emirates after the match. He said the Martin Guptill “looked in a little bit of discomfort at the end of the game and it might take 24 to 48 hours to see how he goes.”

Stead said he had been disappointed that the International Cricket Council’s Technical Committee had not approved Adam Milne as Ferguson’s replacement in time to play the Pakistan match.

He added: “We tried pretty hard today to get across the line with the ICC our replacement player, but it wasn’t to be. That was really disappointing for us because Adam Milne is someone who’s waiting in the wings as a like-for-like replacement. We’ll seek clarification on that decision of theirs.”

Stead was seemingly happy with the team’s performance against Pakistan, who beat India in their opener, but conceded that the other teams in Group 2 were now battling for second place and the semi-final spot that goes with it.

“You would imagine that Pakistan are now the hot favourites in our group to be the number one seed and the rest of us are fighting it out for the next spot, which makes the India game pretty critical,” he said.

We will have to see if Martin Guptill is able to make in the Playing XI on Sunday’s clash against India.