Marco Jansen opens up on his tussle with “good friend” Bumrah

Marco Jansen, a tall and young left-arm pacer from South Africa, made an instant impact in his debut series against India. The youngster picked 19 wickets from the three matches, playing a crucial role in South Africa’s series win against the mighty Indian team. 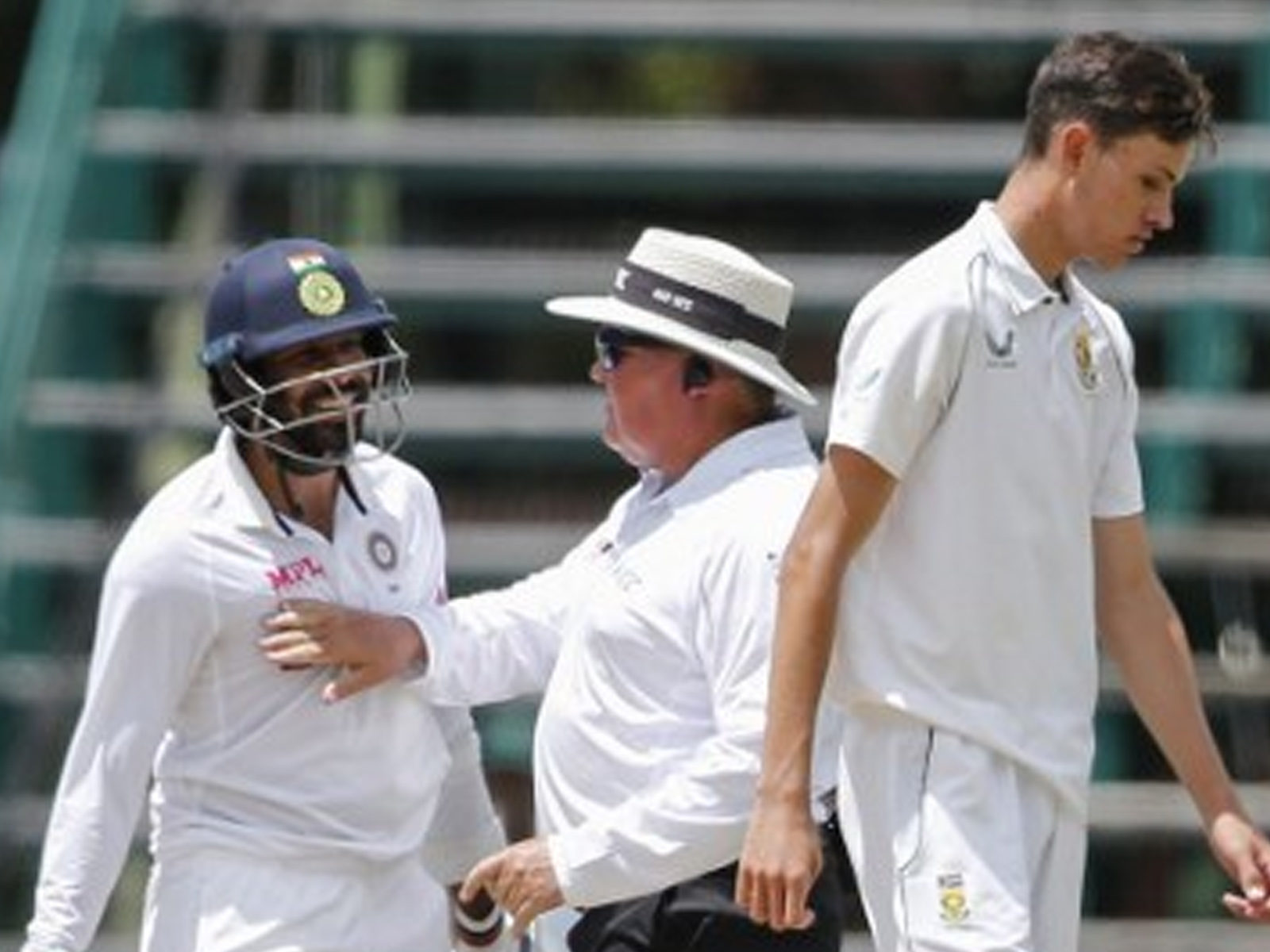 The series had plenty of heated moments, from the stump mic antics of Virat Kohli to verbal altercations between Dean Elgar and the Indian team. However, one incident that stood out was the tussle between Marco Jansen and Indian spearhead Jasprit Bumrah.

You’re not going to back down when you’re playing for your country: Marco Jansen 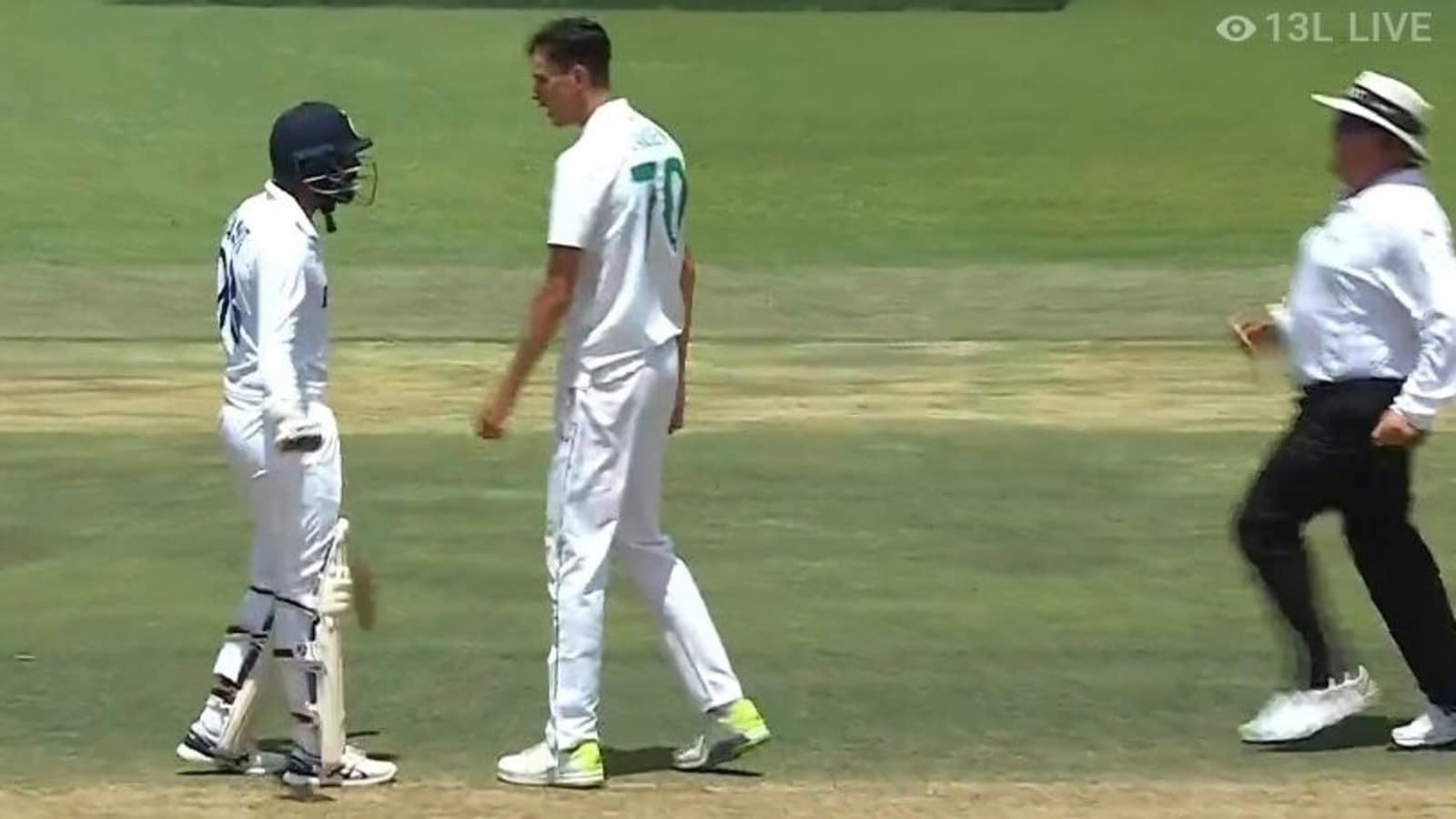 The young pacer got into an ugly spat with Bumrah during the second Test in Johannesburg and similar scenes were witnessed in the third and final contest at Cape Town.  However, Jansen shared his thoughts on the altercation recently revealing he is good friends with Bumrah.

“I’ve played with Bumrah in the IPL and we’re good friends. You’re not going to back down when you’re playing for your country and sometimes on the field things get heated,” said Jansen during a media interaction on Cricket South Africa Twitter handle.

Despite his aggressive nature on the field, Marco Jansen revealed he is an introvert off the field.

“I’m a bit of an introvert off the field. But I want to express myself on the field in the sport I love the most. I show passion and love for the game. If there’s one place I want to show my passion, it’s got to be on the field,” said Jansen.

Now the focus shifts to the ODI series where KL Rahul is set to lead team India for the first time in white-ball cricket in the absence of Rohit Sharma. Marco Jansen is also expected to make his debut following his excellent show in the test series.

• Marco Jansen reveals he is friends with Bumrah and plays down their heated battle that took place on the field.

• Marco Jansen says he is an introvert off the field despite his on-field aggression.