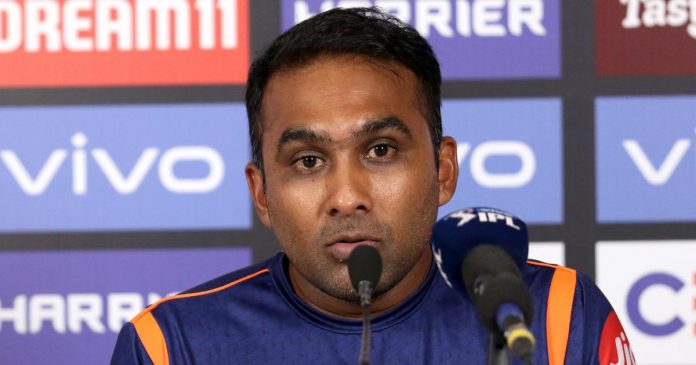 The former Sri Lankan batting ace Mahela Jayawardene was reportedly offered the role of Head Coach of Team India after the tenure of current Indian cricket team Head Coach Ravi Shastri will soon be ending after the conclusion of the 2021 T20 World Cup. As it turns out, Jayawardene declined the offer made by the Board of Control for Cricket in India (BCCI). 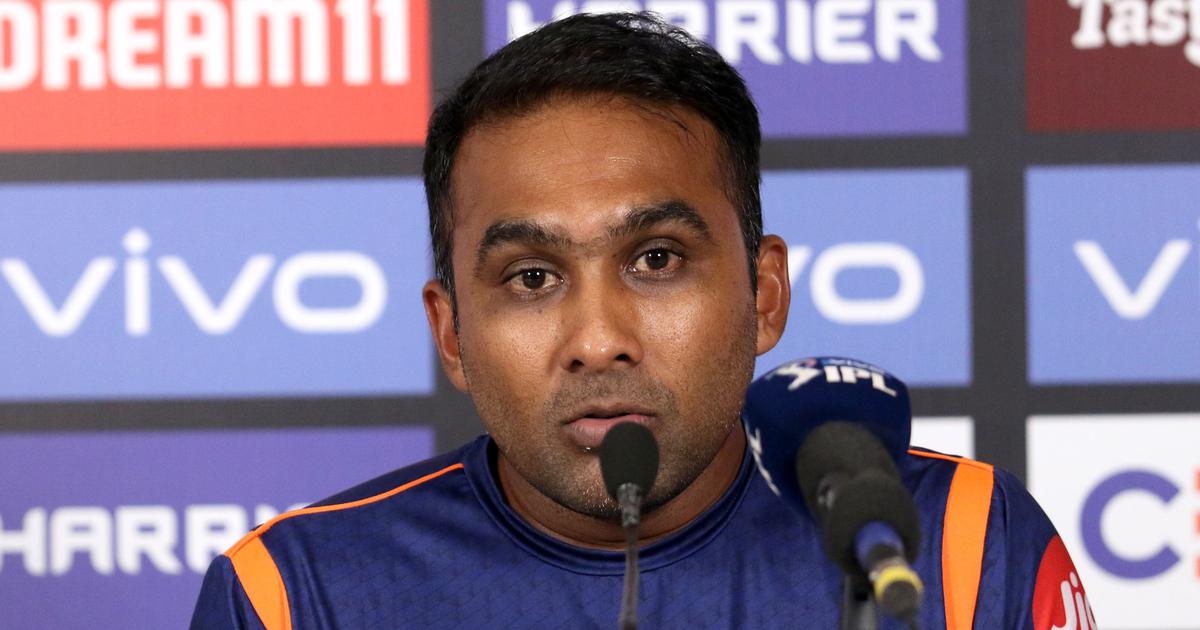 Mahela Jayawardene reportedly wanted to coach the Sri Lankan cricket team. It is to be also noted that Jayawardene is also the coach of the Mumbai Indians (MI) franchise in the Indian Premier League (IPL), and the BCCI rules clearly state that a person cannot hold another position when he is the Head Coach of the Indian side.

Another name that has been taken into consideration for the replacement of Ravi Shastri is the former Indian ace leg-spinner, Anil Kumble. It is to be noted that Kumble has already been the Head Coach of the Indian side before, but resigned from his role due to an altercation with captain Virat Kohli.

A report in The Indian Express also has stated that before contacting Kumble for the role, the BCCI wanted to summon the former Sri Lankan skipper Mahela Jayawardene as the Head Coach of the Indian side, but he refused the offer.

Speaking about his coaching career, back in 2015, the England Cricket Board had signed him as batting consultant for the England team. He was appointed as the coach of the Mumbai Indians team when he replaced Ricky Ponting for the 10th edition of the Indian Premier League in 2017.

Mumbai Indians had won the IPL that season and he also guided them to replicate the same result in 2019 and 2020, becoming only the second team ever to defend the trophy.

In 2019, he was appointed as the head coach of Southampton side for the inaugural edition of The Hundred.

In July this year, he was appointed as the consultant of Sri Lanka national under-19 cricket team as a part of the 2022 Under-19 Cricket World Cup preparations.