Lalit Modi, former chairman and commissioner of the Indian Premier League who served the league for three years, made a shocking revelation about one of the owners of the new IPL franchises. 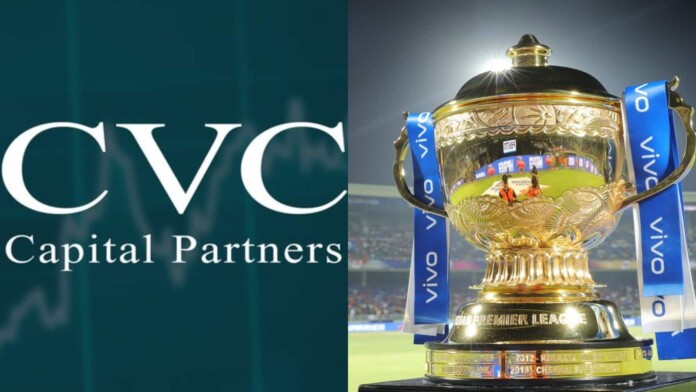 IPL is set to become a 10-team-affair from the 2022 season and will also have a mega auction. The two new teams were bought by Kolkata-based corporate group RPSG and asset management company CVC. RPSG grabbed the rights for Lucknow and CVC got Ahmedabad as the city of choice. CVC also invested in Formula 1 in the past and now has stakes in Premiership Rugby.

CVC, which has USD 125 billion of assets under management, shelled out Rs 5625 crore for buying Ahmedabad. But former IPL boss Lalit Modi has questioned the entry of private equity firm.

I guess betting companies can buy a @ipl team. must be a new rule. apparently, one qualified bidder also owns a big betting company. what next? does @BCCI not do their homework. what can Anti-corruption do in such a case?” Modi tweeted on Tuesday.

just found out new policy of #bcc in regarding ownership of @iplt20 Teams. Betting Companies can own a Team. what Text – Apparently one qualified bidder owns a big betting company. 😳😳😳🙏 @ London, United Kingdom https://t.co/SUZzBHGKST

The bidding process for the two new teams was conducted on Monday in Dubai. The bidding parties included owners of iconic football club Manchester United, Adani group, Torrent Pharma among others.

An unnamed BCCI official revealed that the process was conducted with transparency and none of the bidders faced any issue.

“None of the bidders in the room had any issues with the bidding process. It was done in the most transparent manner. The winning bids only showed the increasing global appeal of the IPL.”

• Bidding process was conducted smoothly and with transparency

ALSO READ: SOURAV GANGULY TO STEP DOWN FROM THE POST OF DIRECTOR AT ATK MOHUN BAGAN TO AVOID CONFLICT OF INTEREST

Prateek Kumar
Previous article
Sourav Ganguly to step down from the post of Director at ATK Mohun Bagan to avoid conflict of interest
Next article
T20 World Cup: Hardik Pandya could return to bowling after hitting the nets before NZ clash