In a shocking development, L Sivaramakrishnan, former Indian leg spinner, has claimed that he faced “colour discriminated” in his own country all his life. English cricket was rocked by the recent racism allegations from former Yorkshire spinner Azeem Rafiq. Now, Sivaramakrishnan has made some bold allegations. 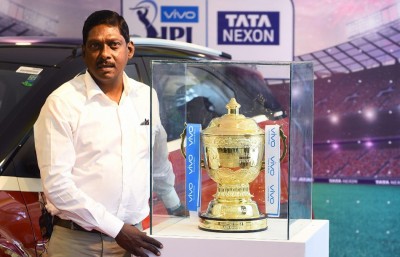 I have been criticised and colour discrimination all my life: L Sivaramakrishnan

Sivaramakrishnan, who has played 9 Tests and 16 ODIs for India, opened up about his experience with discrimination. The spinner who was a part of the 1985 World Series league revealed on Twitter his past experiences.

“I have been criticised and colour discriminated all my life, so it doesn’t bother me anymore. This, unfortunately, happens in our own country,” Sivaramakrishnan wrote on his Twitter handle.

The former leg-spinner, who was known for his prodigious turn and flight, was reacting to a Twitter post that hinted at online trolling faced by commentators.

I have been criticised and colour discriminated all my life, so it doesn’t bother me anymore. This unfortunately happens in our own country

However, Sivaramakrishnan is not the only Indian player to have spoken about being discriminated against. Tamil Nadu opener Abhinav Mukund had also raised this issue on social media in 2017.

People’s obsession with my skin colour has always been a mystery to me: Abhinav Mukund 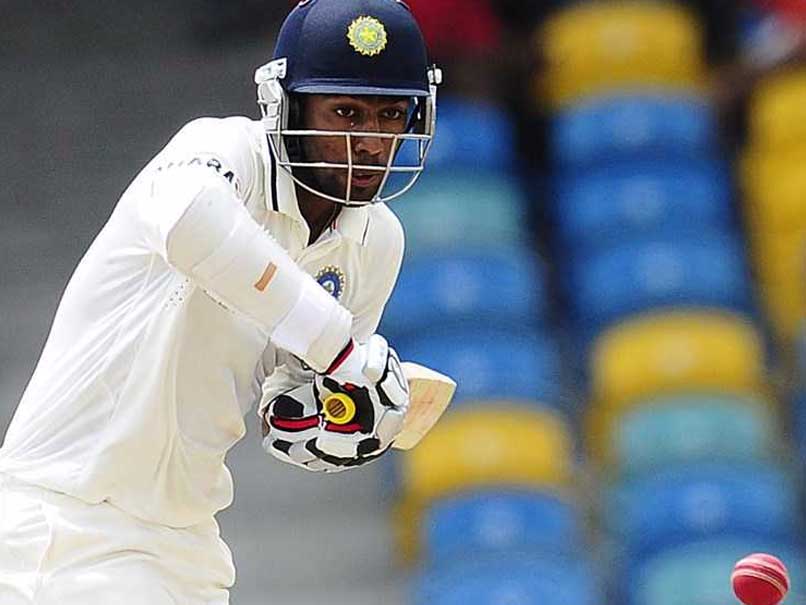 Abhinav Mukund, a former Indian opener who represented India in 7 tests revealed his past experiences of facing colour discrimination.

In a statement posted on his Twitter page, Mukund, who last played for India in 2017, had said: “I have been travelling a lot within and outside our country since I was 15. Ever since I was young, people’s obsession with my skin colour has always been a mystery to me.”

He added in the statement, “Anyone who follows cricket would understand the obvious. I have played and trained day in and day out in the sun and not even once have I regretted the fact that I have tanned or lost a couple of shades.

“It is simply because I love what I do and I have been able to achieve certain things only because I have spent hours outdoors. I come from Chennai, probably one of the hottest places in the country and I have gladly spent most of my adult life in the cricket ground.”