The former Indian opener Kris Srikkanth has backed the Indian players and stated that bio-bubble fatigue and mental health issues are serious concerns and they should be looked into by The Board of Control for Cricket in India(BCCI). He reckons that the scheduling must be done more sensibly as a hectic schedule could lead to mental health issues as recently pacer Jasprit Bumrah suffered. He complained of bio-bubble fatigue after the defeat against New Zealand and now Kris Srikkanth weighed in on the situation to culminate the problem.

Kris Srikkanth wants BCCI to take care of the players 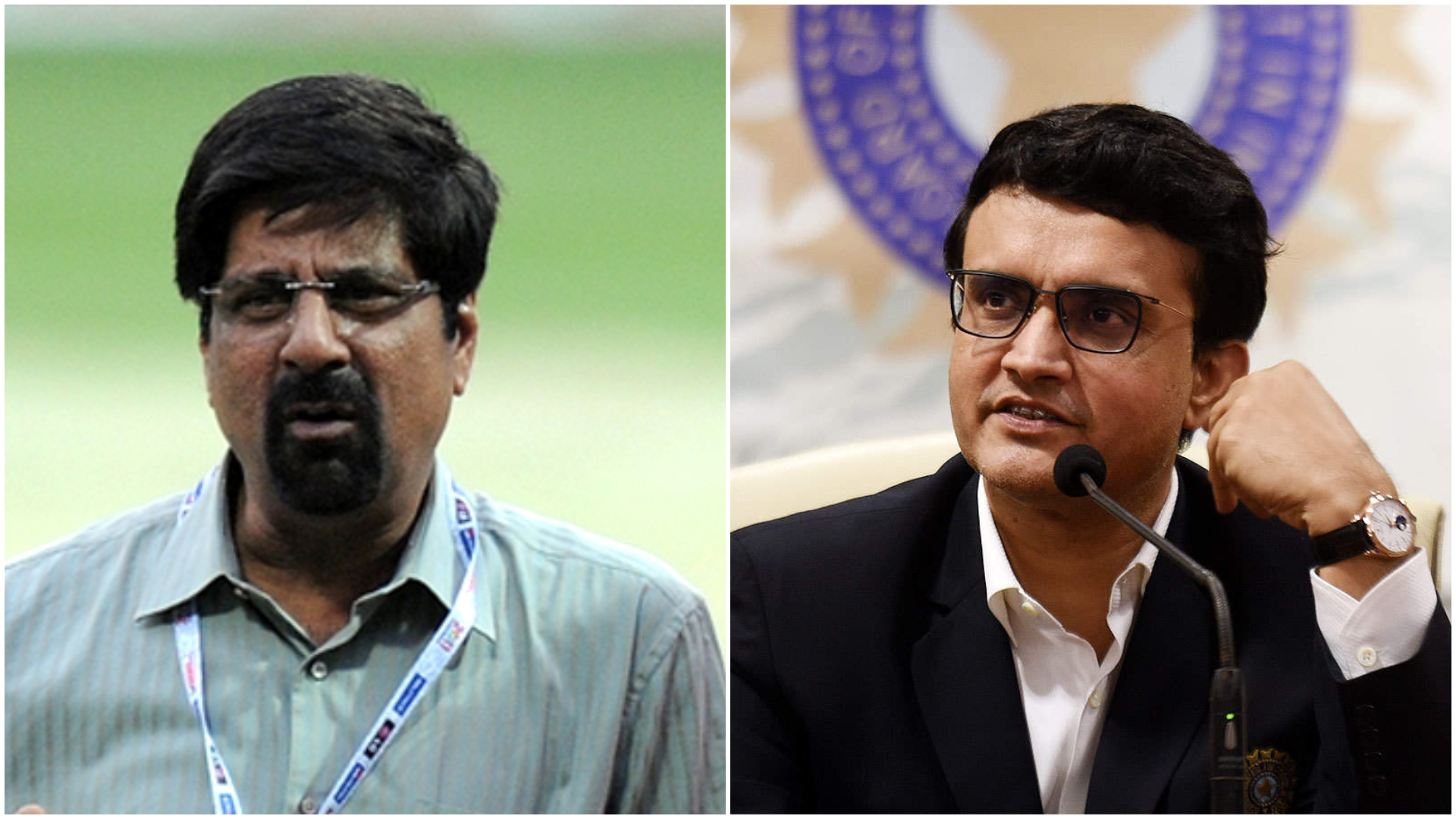 Kris Srikkanth noted the difficulties and challenges of playing the sport in the middle of a global pandemic. It has been noted how the Indian players have spent substantial time over the last year in bio-secure environments and it has affected their performances in the ongoing T20 World Cup.

Prior to the mega event, the Men in Blue played Australia from November 2020 to January 2021 in an all-format series before another all-format England series at home in February-March. Following that was the 2021 IPL, which commenced on April 9 but had to be postponed midway through in early May citing the outbreak Covid-19 cases inside the bio-secure bubble.

In the time elapsed between IPL resumption in September this year, India played the World Test Championship final in June, which preceded the five-Test series against England from July to September. The fifth and final Test in Manchester was abandoned in the aftermath of Covid-19 cases in the Indian camp.

With a brief break, the second leg of the IPL ran between September 19 to October 15. Only nine days later, on October 24, India played Pakistan in their T20 World Cup opener. After the conclusion of the World Cup, India will host New Zealand for three T20Is and two Tests, followed by an all-format away tour of South Africa running between December 2021 to January 2022.