Watch: KL Rahul toils hard in the nets after bagging a golden duck against Pakistan in the 1st game

Indian vice-captain KL Rahul had a forgettable comeback to the Indian T20I side as he bagged a first-ball duck against arch-rivals Pakistan. KL Rahul was playing his first T20I in 2022 and was clean bowled on his very first ball off debutant Naseem Shah in the opening over. Rahul hasn’t looked in the best of forms even during the ODI series against Zimbabwe last week. 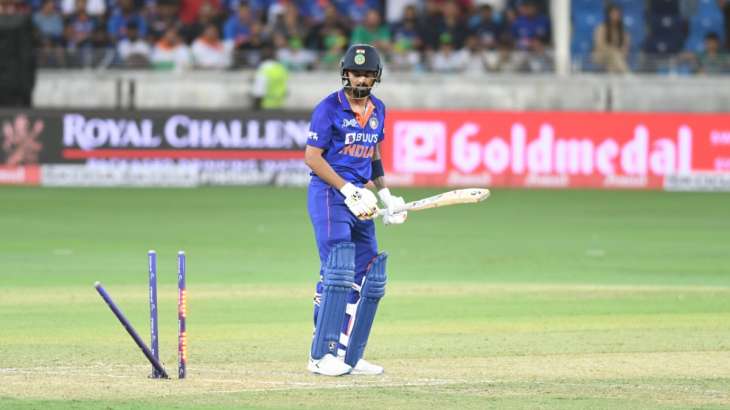 KL Rahul hits the nets to regain his form 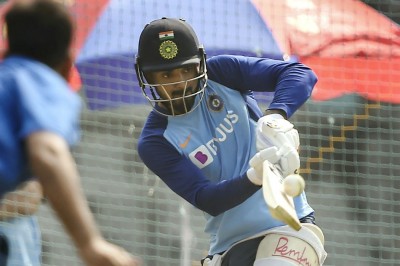 The likes of KL Rahul, Rishabh Pant and others hit the nets on Tuesday as India geared up for their game against Hong Kong in Dubai. In what was an optional session, senior stars Virat Kohli and Rohit Sharma gave it a miss.

While some of the senior squad members rested, the likes of KL Rahul and Rishabh Pant had an extended session in the nets on Tuesday. Both Rahul and Pant have points to prove and the game against Hong Kong could turn out to be crucial in that regard for the duo.

Yuzvendra Chahal and Ravindra Jadeja who went wicketless against Pakistan were also seen toiling the nets, alongside veteran Ravichandran Ashwin. Ashwin did not feature in the 1st game but will hope to remain in contention for the matches later in the tournament. Deepak Hooda and Ravi Bishnoi were also present for the optional training session.

• KL Rahul works hard in the nets after a golden duck against Pakistan.