KL Rahul has undoubtedly been the best batsman for not only Punjab Kings but the entire IPL in the last four years. Rahul has scored almost 600 runs in each of the last four seasons, a feat not everyone has achieved. 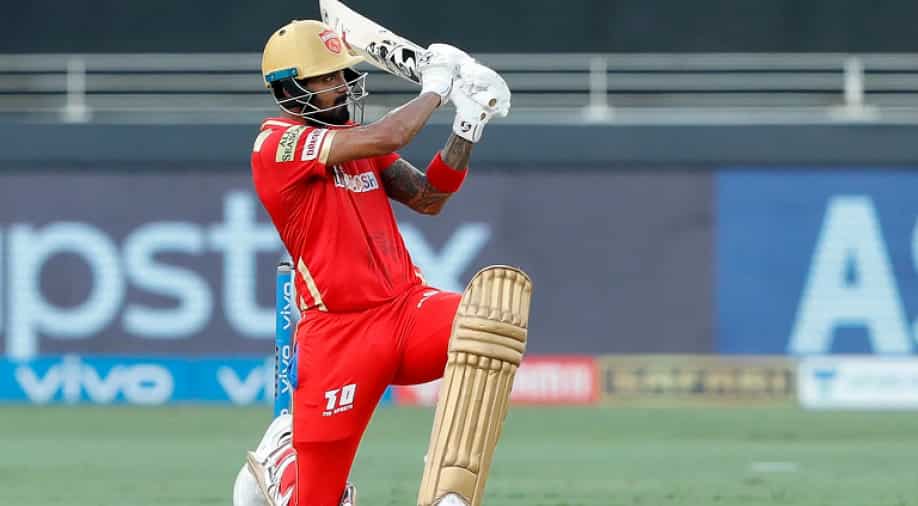 It can be said that Punjab Kings has brought out the best of him with the bat. In 2020, the franchise released their captain R Ashwin and handed over the captaincy to KL Rahul. Rahul has captained Punjab in two seasons.

Even though Rahul continued to perform with the bat, he could never lead his team through the playoffs in the two seasons he captained in. But many were speculating that Punjab Management will retain their star player ahead of the mega auction in 2022.

Many franchises have approached KL Rahul 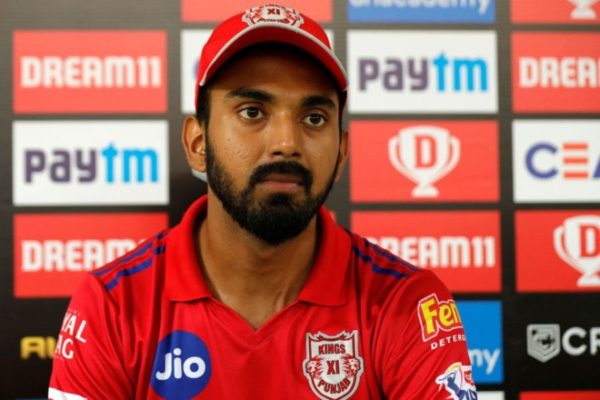 However, in a shocking development, KL Rahul may leave Punjab Kings ahead of the mega auction. According to a report in Cricbuzz, KL Rahul will be up for grabs for the franchises in the upcoming auction.

The report also stated that Rahul has been approached by multiple franchises that have shown interest in getting him. In case Rahul and PBKS part ways, the 29-year-old is set to fetch big bucks in the bidding event.

The BCCI has still not revealed the retention policy. So franchises aren’t certain about the number of retention and Right To Match (RTM) cards available. In the case of RTM, a franchise can still access their current players.

Previously, Dale Steyn had stated that he feels Rahul will reunite with Royal Challengers Bangalore and will be their new captain as Virat Kohli has left the captaincy. KL Rahul will now join the Indian camp for the upcoming T20 World Cup in UAE and Oman.

• Many franchises have approached Rahul

Prateek Kumar
Previous article
Glenn Maxwell fires back at disgusting social media abuse after RCB’s loss against KKR
Next article
I don’t see myself playing anywhere else: Virat Kohli vows to play for RCB till the end