Indian vice-captain KL Rahul and left-arm leg spinner Kuldeep Yadav are set to undergo their final fitness assessment this week before their departure to the West Indies for the upcoming five-match T20 series against the home team. Their assessment will decide whether they will travel to the Caribbean or not. 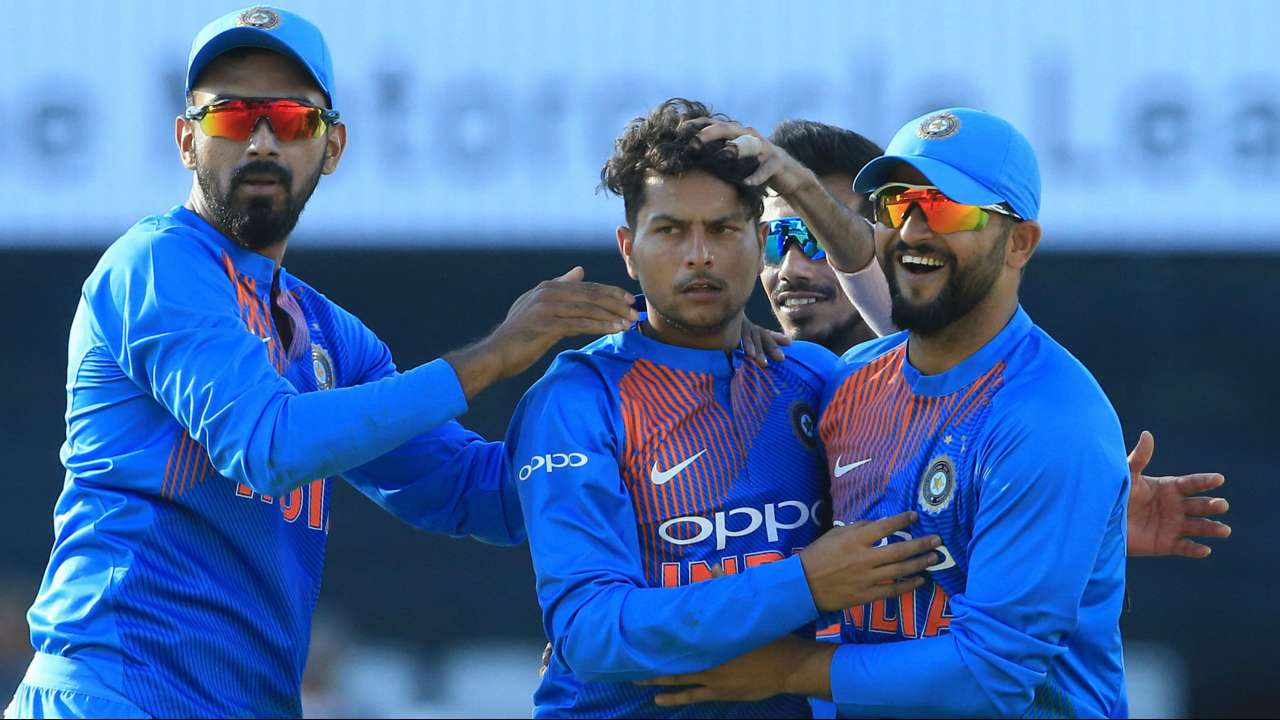 Last week, both KL Rahul and Kuldeep Yadav were named in the Indian squad for this upcoming series. However, their inclusion was subject to fitness as both players have not played competitive cricket since the IPL 2022.

India’s Vice-captain KL Rahul had suffered a roadblock in his promising career as the talented right-handed batter suffered an injury right at the stage where he was named as captain for India against a five-match T20I series against South Africa.

In the last week of June, Rahul successfully underwent surgery for the injury. Rahul had travelled to Germany to treat his groin injury where having successfully gone under the knife, the Karnataka lad is now on his way to recovery. 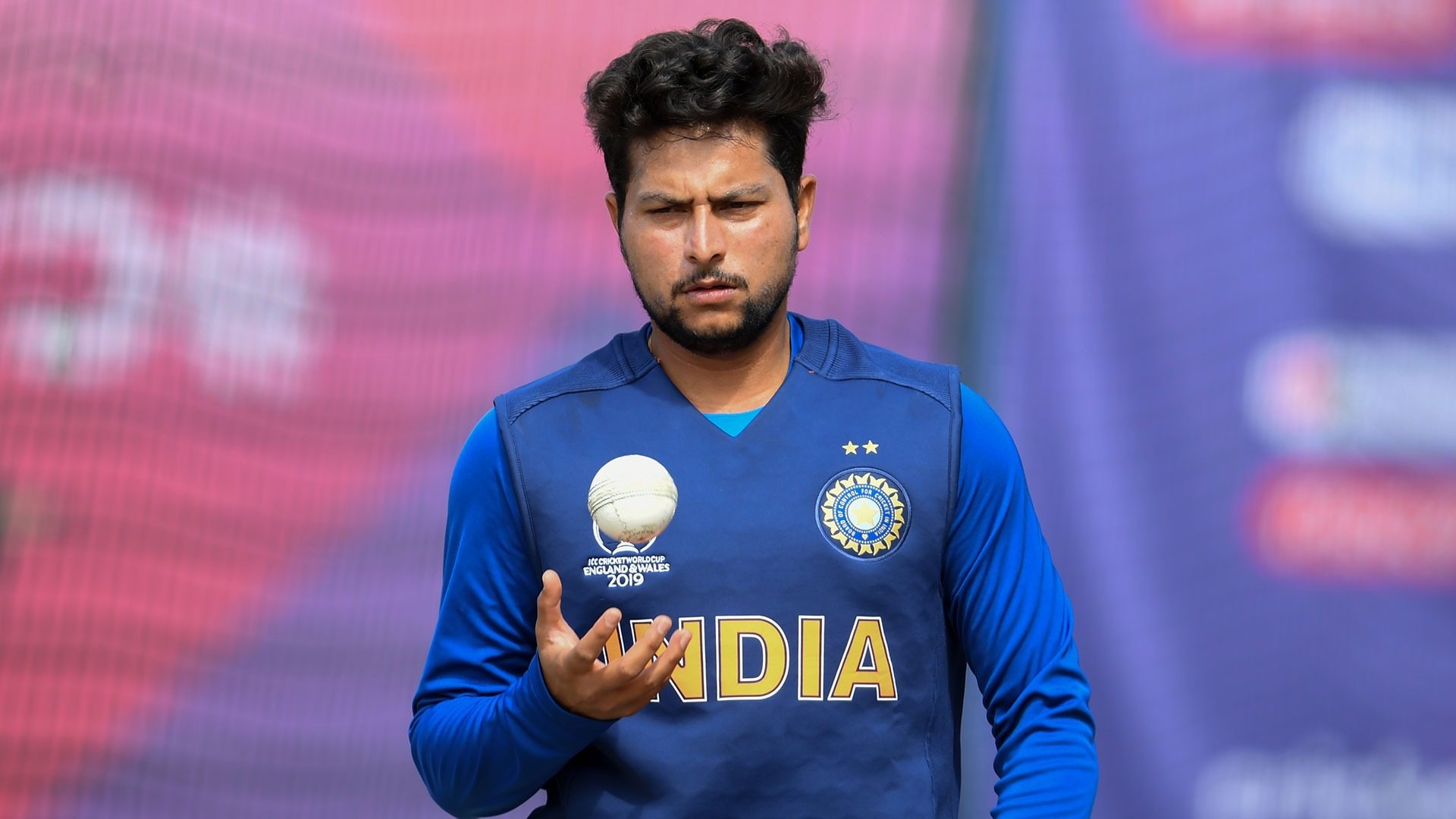 As for Kuldeep, he was included in the 5-match T20I home series against South Africa but was unfortunately ruled out after sustaining a blow on his hands during a net practice session.

“Both KL and Kuldeep will have a fitness test this week. Their recovery is going really well and we hope they return to action. Kuldeep is already 80% match fit. For KL, it is a work in progress since he recently had surgery.”

“He has begun practice and depending on the level of fitness, we will take a call,” a member of the selection committee was quoted as saying by InsideSport.

For the upcoming tour, Jasprit Bumrah and Virat Kohli have been rested. Rohit Sharma will lead the T20I side which will play five T20Is while Shikhar Dhawan leads the ODI team which will play 3 games.

• KL Rahul and Kuldeep to undergo fitness test this week.

• Both players have been out of action since IPL 2022.

Watch: The Indian team practices indoors after rain halts their practice session ahead of the 1st ODI