KL Rahul recently opened up on his thoughts about MS Dhoni, who has joined the Indian camp as a mentor for the T20 World Cup in UAE and Oman. Dhoni has returned to the Indian dressing room after two years where he last represented India in the 2019 World Cup.

This gives us a sense of calmness: KL Rahul on Dhoni’s appointment as mentor 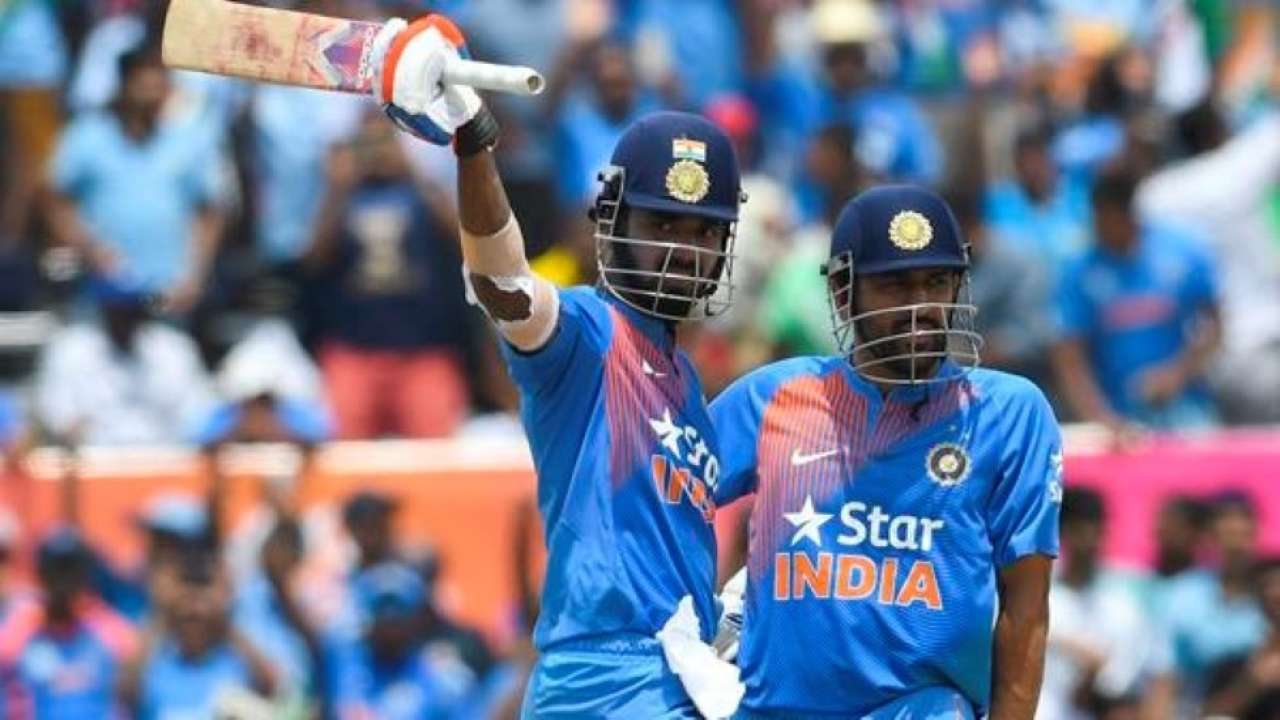 KL Rahul made his debut in international cricket under the captaincy of MS Dhoni. Now Rahul is an established name in Indian cricket. He is excited to have Dhoni back in the dressing room and is looking forward to his role as a mentor for the Indian team.

“Obviously, MS Dhoni (being) back with the team feels amazing because we have played under him and we have looked towards him as a mentor even when he was our captain,” Rahul was quoted as saying, News 18 reported.

Rahul put forth his opinions on Dhoni while speaking during a Clubhouse session on 10 years of Red Bull Campus Cricket. He added that Dhoni brings a sense of calmness with his presence in the dugout. KL stated that he would love to pick his brain about cricket related matters during the tournament.

“We loved having him in the dressing room when he was the captain. We loved the calmness. We have all looked up to him to help us out. This gives us a sense of calmness; I have enjoyed spending time with him in the first two to three days. Looking forward to chewing his brain about cricket, captaincy and all things cricket,” he stated.

I think Dhoni can give any of us stiff competition: KL Rahul

When Dhoni was representing the country as a player, he was considered as one of the fittest cricketers in the world. Not everyone could match his speed and he was exceptional in running between the wickets. Dhoni hardly missed matches due to injury concerns.

Even after almost two years of retirement, Dhoni is going strong. KL revealed that he is still strong and the fittest and can challenge anyone in the Indian dressing room.

“I think Dhoni can give any of us stiff competition, he definitely is a guy who can hit the ball farthest, he is very strong and he is good (while running) between the wickets. He looks the fittest, it is good fun to have him,” Rahul added.

• KL Rahul is excited to have Dhoni in the side as mentor and wants to pick his brain about cricket.

• KL reveals that Dhoni is still the fittest going around.