The former Indian batsman Wasim Jaffer recently reckoned that KL Rahul shouldn’t have been given the captaincy role. He stated that Ajinkya Rahane would have been the fit for the captaincy role for Team India in Virat Kohli’s absence in the second Test against South Africa at The Wanderers Stadium in Johannesburg. The Men in Blue suffered a loss in the match which has leveled the series. The 33-year-old Kohli missed the game after he sustained a back spasm. KL Rahul, who had replaced Rahane as India’s Test vice-captain, stood in for Kohli and Wasim Jaffer has been critical of the decision. 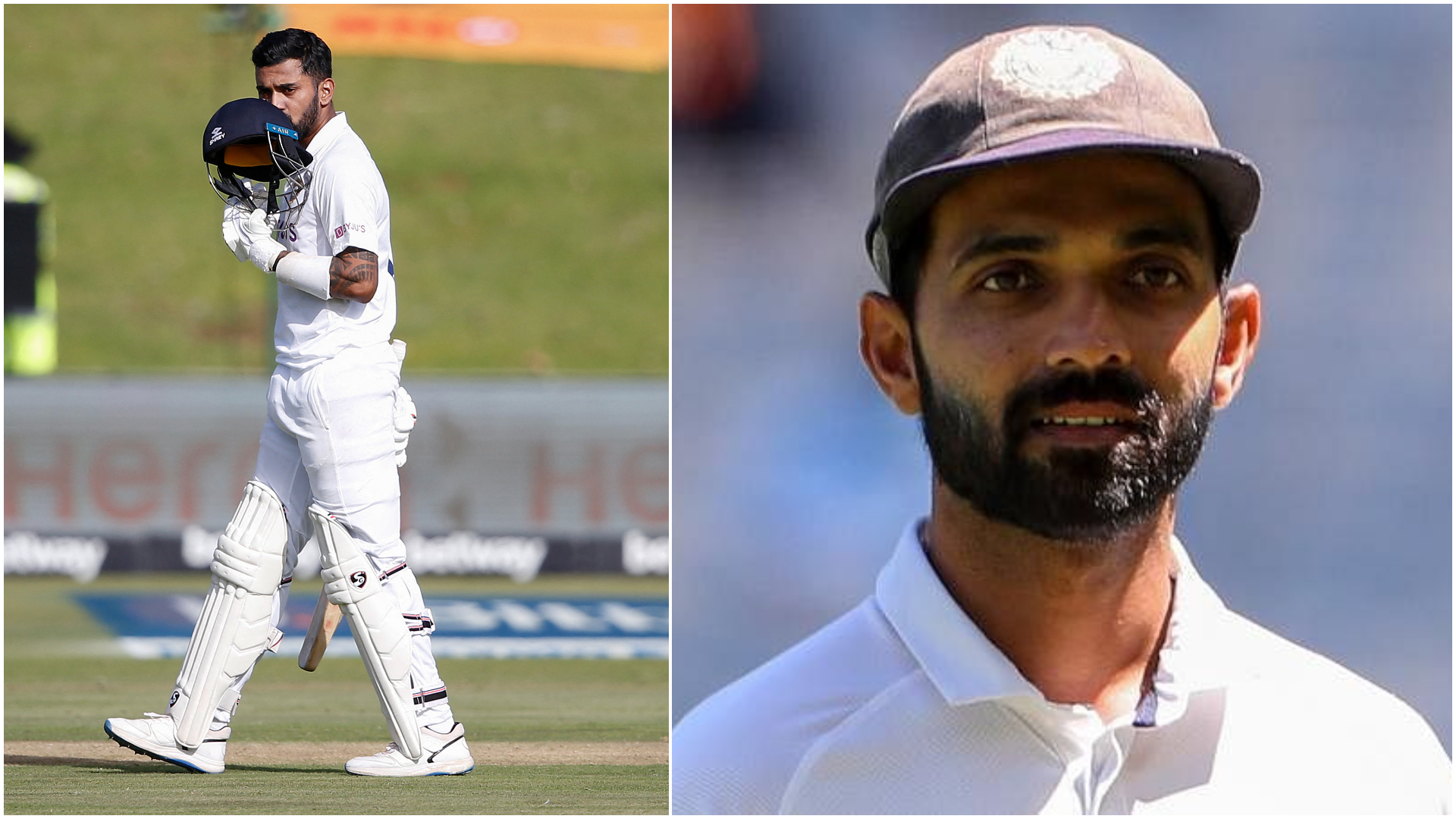 Jaffer mentioned that India should have made Rahane the skipper keeping in mind the latter’s records as Test captain. Rahane has helped Team India to four wins out of six games with two matches ending in draws.

“I am surprised by the team management. When you have someone as good as Ajinkya Rahane available who has not lost any Test as a captain and won you a Test series in Australia, do you need to give the Test captaincy to KL Rahul?” Jaffer was quoted as saying to Insidesport. 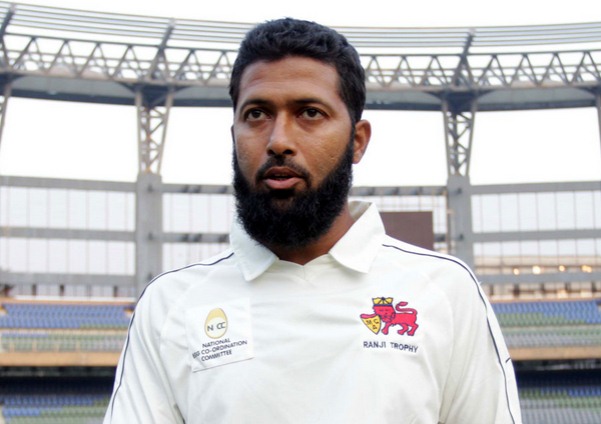 “I have nothing against KL Rahul. He is young and has captained the Punjab Kings. People are thinking about him as a future captain. But I think Rahane should have led the side in Kohli’s absence,” he stated.

“India definitely missed Virat Kohli, the captain, because he brings so much aggression to the field. When you have such a player on the field, you know you will be held accountable if you make a mistake. So, they missed that energy,” Jaffer added.

India head coach, Rahul Dravid, in the meantime, said that Kohli should get fit for the final game of the series. Cheteshwar Pujara, during a press conference, also shared an update on the Indian Test skipper.

The third and final Test of the series is scheduled to start on Tuesday, January 11 at The Newlands in Cape Town.