KL Rahul, the newly appointed Vice-Captain of India, opened up ahead of the T20I series against New Zealand which will be India’s first assignment post a disastrous World Cup campaign in UAE. The T20 World Cup has been a reality check for India. The brand of cricket the team played seemed outdated in front of the competition. 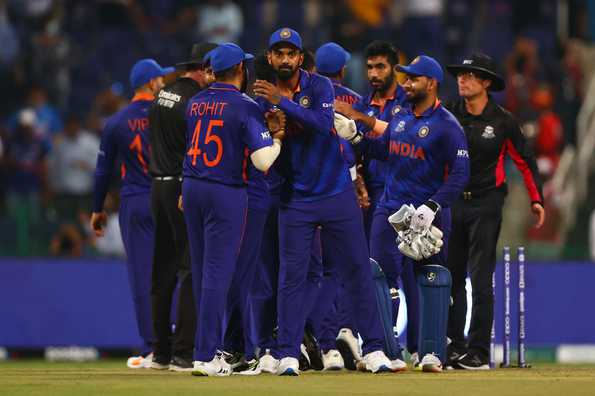 But the team has little to no time to reflect on their performance as their schedule is jam-packed. KL Rahul agreed that the team needs to sit down and re-think the brand of cricket they want to play.

“In terms of a template, we all need to sit down and make a collective decision about what is the best template or brand of cricket we need to play to make sure Team India is getting better performances.

We will have this discussion in a couple of days. It starts with the series and we are going into it with a fresh frame of mind,” newly-appointed vice-captain KL Rahul said on Monday, making it clear that there was little time to be in denial about what transpired in UAE the last fortnight.

KL vows that their long-term goal is to win a tournament. India has failed to win a single ICC trophy since 2013 even after entering all the tournaments as favorites. The hurting stars of Indian cricket will have another shot at winning the T20 World Cup in a year in Australia.

“Long-term goal is to win a World Cup. Every series from now on is important. We will try and see what the best combination is keeping the World Cup in mind. We need to get better as a unit with every series,” Rahul remarked.

🗣️ 🗣️ "We all are excited to play under @ImRo45's captaincy."@klrahul11 on Rohit Sharma leading #TeamIndia in the T20Is.#INDvNZ pic.twitter.com/wseMLeg27w

There’s nothing new about Rohit as captain: KL Rahul Before the T20 World Cup, Virat Kohli had announced that he was stepping down from the leadership role. The best available choice for the captain was Rohit Sharma as already an established captain. There was no time to groom a younger captain as the next World Cup is less than a year away.

The World Cup also marked the last assignment of head coach Ravi Shastri. BCCI appointed Rahul Dravid as Shastri’s replacement who along with Rohit will prepare India for the upcoming World Cup. 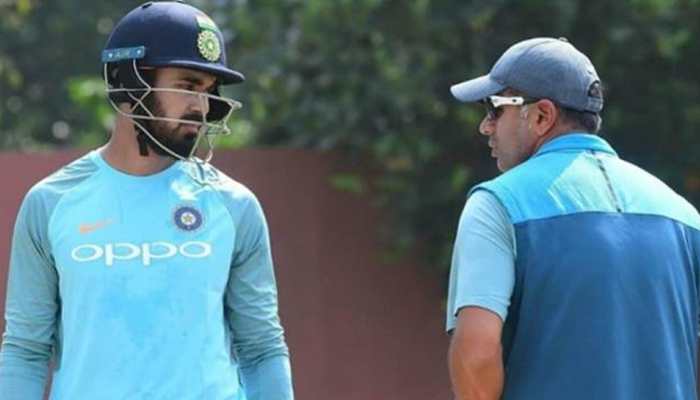 It’s a collective effort. The leadership group becomes really important to make sure everybody is feeling comfortable, secure, and clear about their roles,” he said of his role as a vice-captain.

The next T20 World Cup will be staged Down Under from October 16 to November 13 in 2022. The shot at redemption may come soon but there’s not much time to waste.

“There’s nothing new about Rohit as captain. He is tactically really good as his IPL record suggests. He will bring a lot of calm in the dressing room. The next few weeks will be exciting to understand what kind of goals he has. Dravid is big on team culture and wants everybody to put the team ahead of individual performances,” Rahul claimed.

💬 💬 It's a great opportunity to learn from him. #TeamIndia vice-captain @klrahul11 on working with the newly-appointed Head Coach Rahul Dravid. 👍#INDvNZ pic.twitter.com/Aqzp0YCXRE

Prateek Kumar
Previous article
David Warner hints at SRH retaining Kane Williamson ahead of IPL 2022
Next article
We are here to play cricket: KL Rahul on being questioned about pollution