KKR officially announce Shreyas Iyer as their captain for IPL 2022

Shreyas Iyer, who was roped in by Kolkata Knight Riders (KKR) for a massive paycheck of ₹12.25 crore has now been officially appointed as KKR’s new skipper for the upcoming IPL 2022 season. Iyer is set to become KKR’s sixth skipper overall, joining the likes of Sourav Ganguly, Brendon McCullum, Gautam Gambhir, Dinesh Karthik, and Eoin Morgan.

Shreyas Iyer has had captaincy experience in the past as he led Delhi Capitals successfully for two years. Under his leadership, Delhi reached its first-ever IPL final in 2020.

Extremely honored to have gotten the opportunity to lead a prestigious team like KKR: Shreyas Iyer 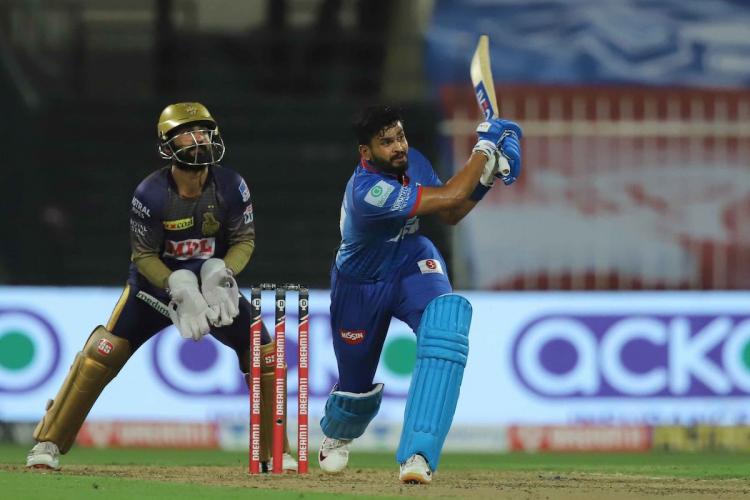 Venky Mysore, CEO & MD of KKR made the announcement and said, “We are delighted firstly to have been able to successfully bid for Shreyas in the IPL auction & to have the opportunity for him to lead #TeamKKR. He has impressed one & all as a quality batsman at the highest level & we are confident that he will excel as a leader of #TeamKKR.”

KKR head coach Brendon McCullum said that he is looking forward to working with Iyer who is one of the brightest future stars of Indian cricket.

“I am very excited to have one of India’s brightest future leaders in Shreyas Iyer, take the reins at KKR. I’ve enjoyed Shreyas’ game and his captaincy skills from afar and now will look forward to working closely with him to drive forward the success and style of play we want at KKR,” McCullum said.

KKR’s new skipper Shreyas Iyer opened up on the announcement and said, “ I am extremely honored to have gotten the opportunity to lead a prestigious team like KKR. The IPL as a tournament brings the best players from different countries and cultures together and I look forward to leading this great group of very talented individuals. I would like to thank the owners, management, and support staff of KKR for giving me the opportunity to lead this team and I am confident that we will find the right synergies to achieve the team’s goals. Kolkata and The Eden Gardens have a very rich history when it comes to Indian cricket and I look forward to contributing to this rich history and making our fans proud of us as a team! Korbo Lorbo Jeetbo!”

• Iyer was bought for a whopping ₹12.25cr by KKR in the auction.

ALSO READ: KSCA aims to have maximum spectators for the pink ball Test between India and Sri Lanka at Bengaluru

As per recent reports, talk show host and journalist Boria Majumdar is set to face a two-year ban for intimidating and threatening wicket-keeper batsman...