The owners of the Mumbai Indians and the KKR franchise are set to be announced in the coming days as franchise owners in a new T20 league to be based in the UAE. In a recent development, it was revealed that franchise owners of KKR and Mumbai Indians will buy a stake in the newly organized T20 league in UAE. The Glazer family, which owns the English football club Manchester United, are also set to join the fray. 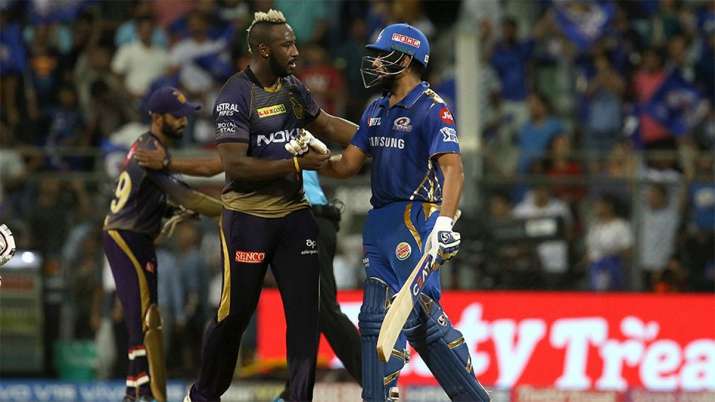 The Premier League T20 was announced in August this year. Although at the time details of who might be involved were in a formative stage. The six-team league has been sanctioned by the Emirates Cricket Board (ECB) and is looking to make a space for itself in the January-February window, although its inaugural edition in 2022 is likely to be played in February-March.

The owners of the six franchises include Knight Riders owners who are “on-board” according to an official involved in the planning of the league. While Reliance Industries, who own Mumbai Indians, are carrying out their own final due diligence, though terms and conditions have been finalized. “We just need a formal handshake [with Mumbai Indians’ owners] to make it final now,” the official told ESPNcricinfo. Hence, this is set to become the second cricket franchise owned by the Mumbai Indians.

Other franchise owners include Capri Global, who bid recently but failed for an IPL franchise, the Big Bash League’s Sydney Sixers, Kiran Kumar Grandhi, a co-owner of Delhi Capitals, and The Glazer Family.

The format of the Premier League T20

As currently conceived, the league will be a double round-robin format with a knockout stage: 34 games in all, of which four will be part of a knockout stage with qualifiers, an eliminator, and a final. As of now, no decision has been made on whether players will be brought in through a draft system, or an auction, though once the announcements have been made and plans are finalized, a consensus on that is not expected to take long.

The league will be spearheaded by a team led by the board’s vice-chairman of Emirates Cricket Board, Khalid al Zarooni, the board’s general secretary Mubashir Usmani and Subhan Ahmed, who is an advisor to the board and formerly a senior and long-time PCB official. They will oversee an operational team that is likely to include former IMG officials.

• Other owners include the Glazer family, Capri Global, and Co-owner of Delhi Capitals Kiran Kumar