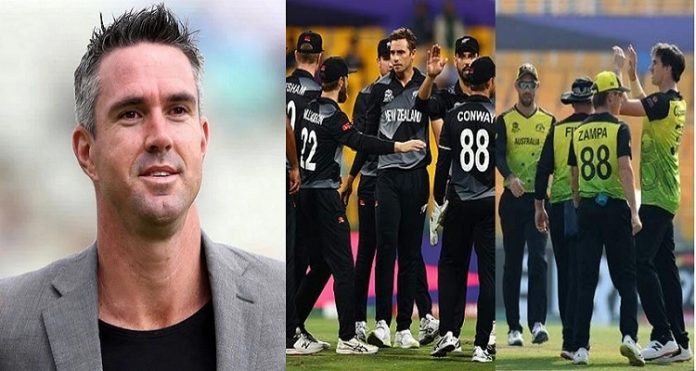 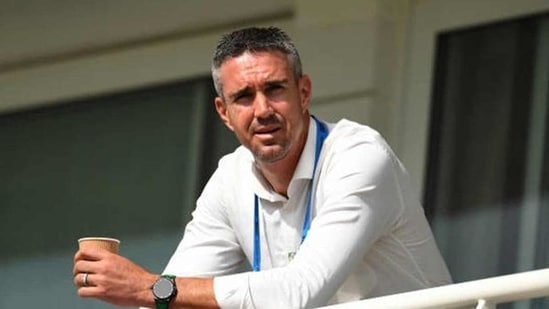 Both New Zealand and Australia lost one match in the group stage and both the teams defeated the favorites of the tournament England and Pakistan respectively in the semi-finals.

Kevin Pietersen, who writes a blog for Betway, admitted that although New Zealand has all their bases covered, he wouldn’t be surprised if the Aussies emerge as winners on Sunday. The 2010 T20 World Cup winner thinks that Aussie will have the upper hand as they have an excellent track record against the Kiwis.

New Zealand seems to have all bases covered, but I fancy Australia. History suggests that when you get these two together in a major final, the Aussies blow the Kiwis away. It’s what happened in the 2015 50-over final in Melbourne. I wouldn’t be at all surprised to see Australia lift the trophy on Sunday,” he wrote. It is universally known that Australia has majorly done well in crunch situations. Whether it was the 1999 semi-final against South Africa or the 2010 knock-out game against Pakistan, Australia has found a way to cross the line.

Pietersen also hailed the Australian habit of emerging as winners in a do-or-die situation, which David Warner has exemplified.

“It’s the Australian way that when it’s do or die, they do. They’ll just get the job done. That’s why they’ve been a formidable opponent for such a long time. If they get themselves into a semi-final of a major tournament, they’ll find something extra,” he added.

“David Warner is a great example of that. People like to cut sportspeople down very quickly after a bad run – and make no mistake, Warner was struggling with Sunrisers Hyderabad during the IPL – but he hasn’t had the success he’s had because he’s a rubbish player. He’s shown his class in this competition when his team needed him most. It’s not a coincidence.”

• Kevin Pietersen predicts Australia as the winners of the World Cup