Former England skipper Kevin Pietersen is one of the popular cricketing figures around the world. India celebrated its 73rd Republic Day and it was on Friday that he expressed his gratitude towards India’s Prime Minister Narendra Modi for his greetings on Republic Day. Kevin Pietersen took to his social media account and sent out a message to PM Narendra Modi. 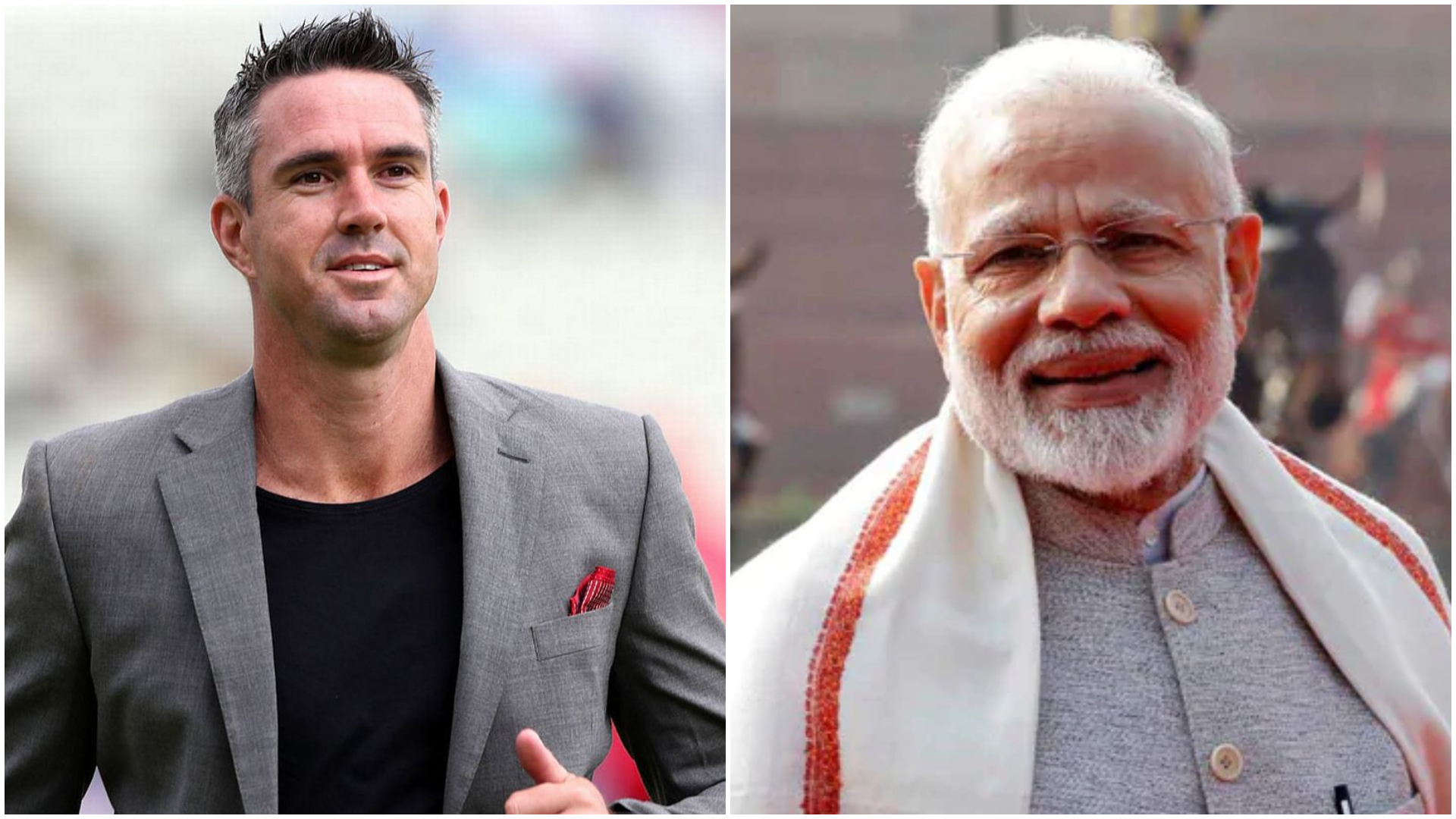 Kevin Pietersen Tweeted to response to PM Modi’s letter of appreciation, in which he had thanked the former skipper for his affection towards India. Taking to his Twitter, Pietersen wrote, “Dear, Mr @narendramodi, Thanks for the incredibly kind words in your letter to me. Ever since stepping foot in India in 2003, I’ve grown more in love with your country on every visit. I was recently asked, ‘what do you most like about India’ & my answer was easy – THE PEOPLE.”

“Happy Republic Day to all Indians for a couple days ago. A proud country & a powerhouse globally! I look forward to meeting you in person soon, to thank you for how India is a global leader in protecting its wildlife! My best wishes!” said in another tweet.

You can check out the Tweets below:

Happy Republic Day to all Indians for a couple days ago. A proud country & a powerhouse globally!
I look forward to meeting you in person soon, to thank you for how India is a global leader in protecting its wildlife!
My best wishes!
🙏🏽 pic.twitter.com/oxcwWEgmuX

ALSO READ: Kevin Pietersen reveals why he is not surprised with Virat Kohli quitting test captaincy

Pietersen’s respectful comments came a day after PM Modi also wrote a letter to the former South Africa batter, Jonty Rhodes, thanking him for his profound connection with the Indian culture. India celebrated their 73rd Republic Day on January 26, where a Parade showcased India’s military strength and cultural diversity and many unique initiatives were included to mark the celebration of the 75th year of Independence as part of ‘Azadi ka Amrit Mahotsav’.

A total of 21 tableaux, 12 of various states and Union Territories, nine ministries were showcased at the Republic Day parade this year. Later on Saturday, Beating Retreat Ceremony will be held, which will take place as a part of Republic Day celebrations.