Kapil Dev slams the batting trio of Rohit, Rahul, and Kohli for not making a big impact in crucial games

Former Indian cricketer and World Cup-winning captain Kapil Dev did not mince his words while addressing the batting trio of Rohit Sharma, KL Rahul, and Virat Kohli. Rohit and Kohli are going through a lean patch whereas there has been a question mark on KL Rahul’s strike rate in the T20s. The Indian team is set to face off against South Africa in a five-match T20I series. However, India will be without the services of key players like Rohit, Kohli, Bumrah, Ashwin, Shami, Jadeja, and many more. KL Rahul will lead the Blues in the absence of regular captain Rohit Sharma. Delhi Capitals’ skipper Rishabh Pant will be the deputy for Rahul in the series. Rahul was in charge of Lucknow Super Giants in the recently concluded IPL, whereas wicketkeeper-batter Pant led the Delhi Capitals side in this year’s edition of IPL.

You have to play fearless cricket: Kapil Dev on India’s batting trio 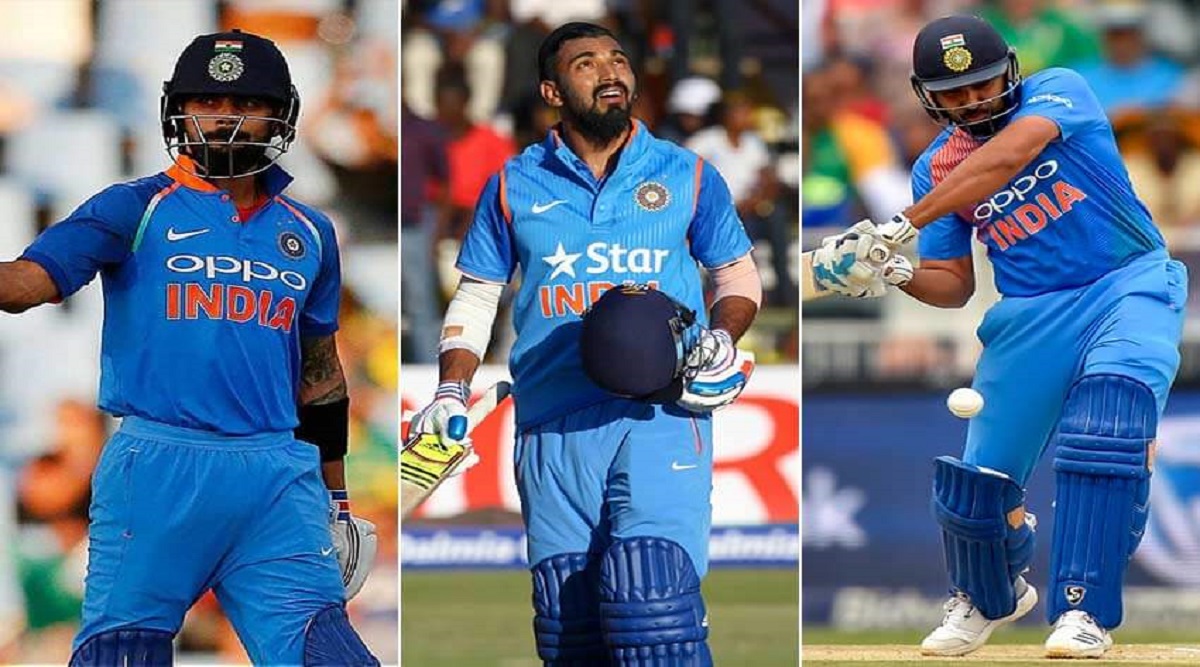 Kapil Dev shared his thoughts on the famed batting trio of Rohit, Kohli, and Rahul as he expects more from the reputed batters.

“They have a big reputation and there’s huge pressure on them, which shouldn’t be the case. You have to play fearless cricket. They are players who can hit at a strike rate of 150-160. Whenever we need them to score runs, they all get out. When it is time to take off (in the innings) they are out. And that adds to the pressure. Either you play an anchor or you play striker,” Kapil Dev said on the YouTube channel Uncut.

Kapil Dev also spoke about KL Rahul’s approach in T20s who recently came under the scanner after he was dismissed at a crucial stage of the run chase against Royal Challengers Bangalore in the Eliminator. The opener has been keen on playing longer innings rather than his natural attacking game.

“When you talk about KL Rahul, if the team tells him to play the entire 20 overs and you come back with a score of, say 60 not out, you’re not doing justice to your team. I think the approach needs to change. And if it doesn’t, you have to change the players. A big player is expected to make a big impact. Having a big reputation is not enough, you also have to deliver great performances,” added Kapil.

KL Rahul ended the IPL campaign as the second-highest run-scorer of the tournament but his approach was questioned by the critics as he batted “too slow” in certain games which ended up costing LSG.

ALSO READ: AAKASH CHOPRA IS 100% CERTAIN ABOUT THE LIKELIHOOD OF TWO IPLS PER SEASON