Kapil Dev, India’s World Cup-winning captain, faced a lot of heat when he raised questions about Virat Kohli’s place in the side during the England tour in July. After the tour Kohli took a break from cricket. After a month-long break, former India captain Virat Kohli returned to the Indian team for the Asia Cup and was picked in the playing XI for the blockbuster match against Pakistan on Sunday in Dubai where he scored 35 runs in the side’s five-wicket win. Some experts opined that they only saw a glimpse of Kohli’s dominating self, while others were pleased with the knock and India legend Kapil Dev, joining the bandwagon, gave his verdict on Kohli’s return in the Pakistan tie.

I am not worried about Virat Kohli’s form but it’s good to see him back: Kapil Dev 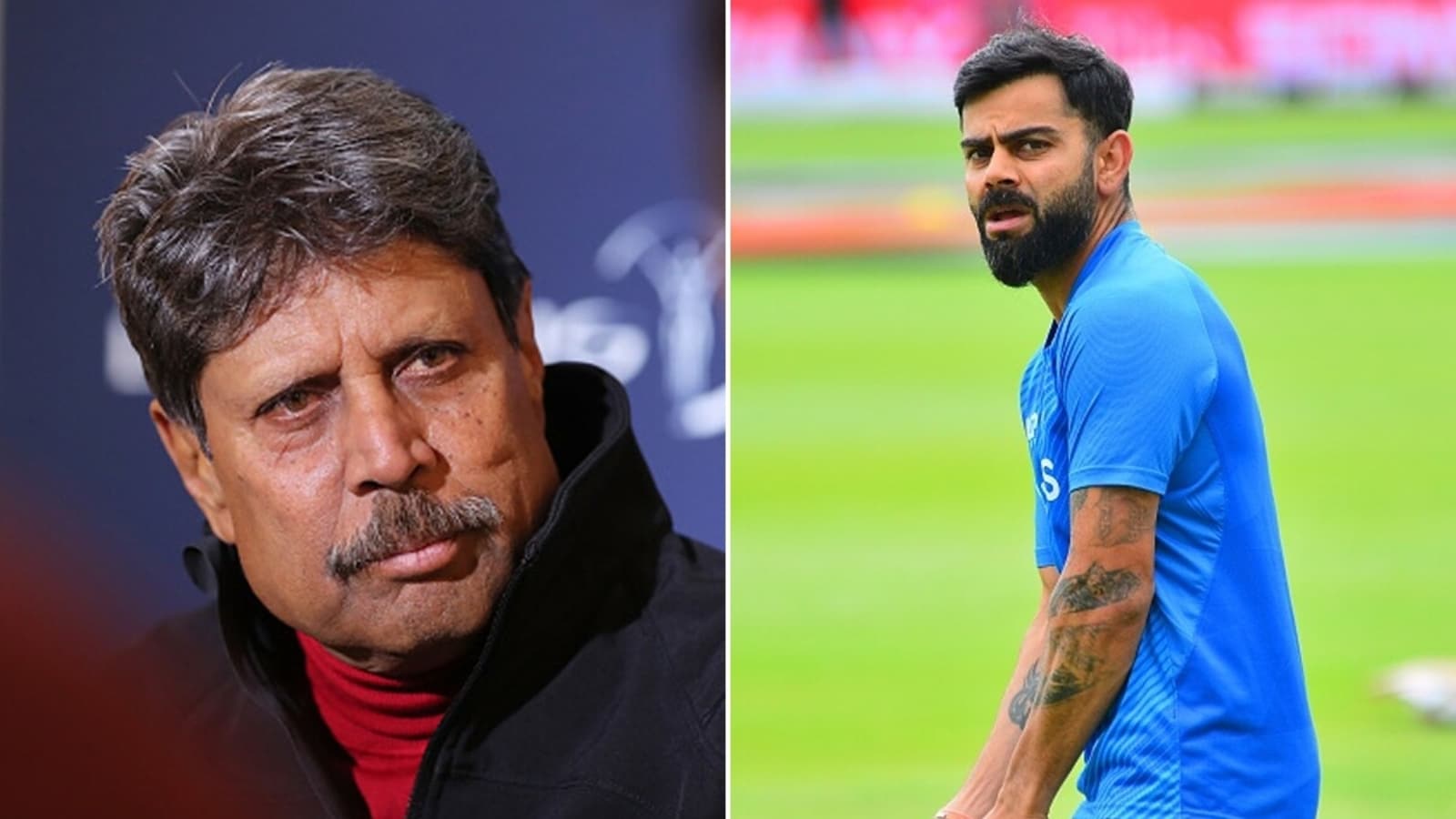 In an interview with ANI, Kapil opined that he remains unfazed over Kohli’s form and was rather happy to see him back in the side, but pointed out that he was the India star to be more confident about his shots. He further said that Kohli was lucky to have survived that dismissal scare early in his innings when Fakhar Zaman had dropped the golden opportunity after Kohli poked the wider delivery from Naseem Shah towards slip.

“I am not worried about Virat Kohli’s form but it’s good to see him back. Saw a couple of shots that made an impact, I just want him to be more sure about that. He is coming back and looked good. He was lucky to be dropped in the first over but whatever he was playing, he was there. I like his attitude not today but from the last ten years, and that makes him a much bigger player than anybody else,” he said.

The World Cup-winning India captain further added that all Kohli needs is one good knock to return to form.

“I think, don’t focus on runs for the country but understand that you are representing the country which is much bigger than that anything else. He should still feel he is representing the country. No player in every match will get zero but I think with his ability and talent he should not take time to come back into the form. He needs just one good inning to be back and I have no doubt about it,” he said.

• Kapil Dev gives his opinion on Kohli’s return to cricket.

• Kapil Dev is pleased to see Kohli make a comeback.

Asia Cup 2022: Virat Kohli hails Babar Azam as one of the top batters in the World

Prateek Kumar
Previous article
Asia Cup 2022: Virat Kohli hails Babar Azam as one of the top batters in the World
Next article
Watch: KL Rahul toils hard in the nets after bagging a golden duck against Pakistan in the 1st game