New Zealand skipper Kane Williamson has decided to opt out of the Twenty20 International (T20I) series against India. The reason cited was that he is willing to focus on the following Test series that starts on November 25 in Kanpur. The New Zealand cricket board recently announced the T20I squad for the series against The Men in Blue on Monday. It has been also announced fast bowler Tim Southee will be taking over the duties of Kane Williamson after being named the captain for the opening contest on November 17.

Kane Williamson is eyeing to focus on Test series 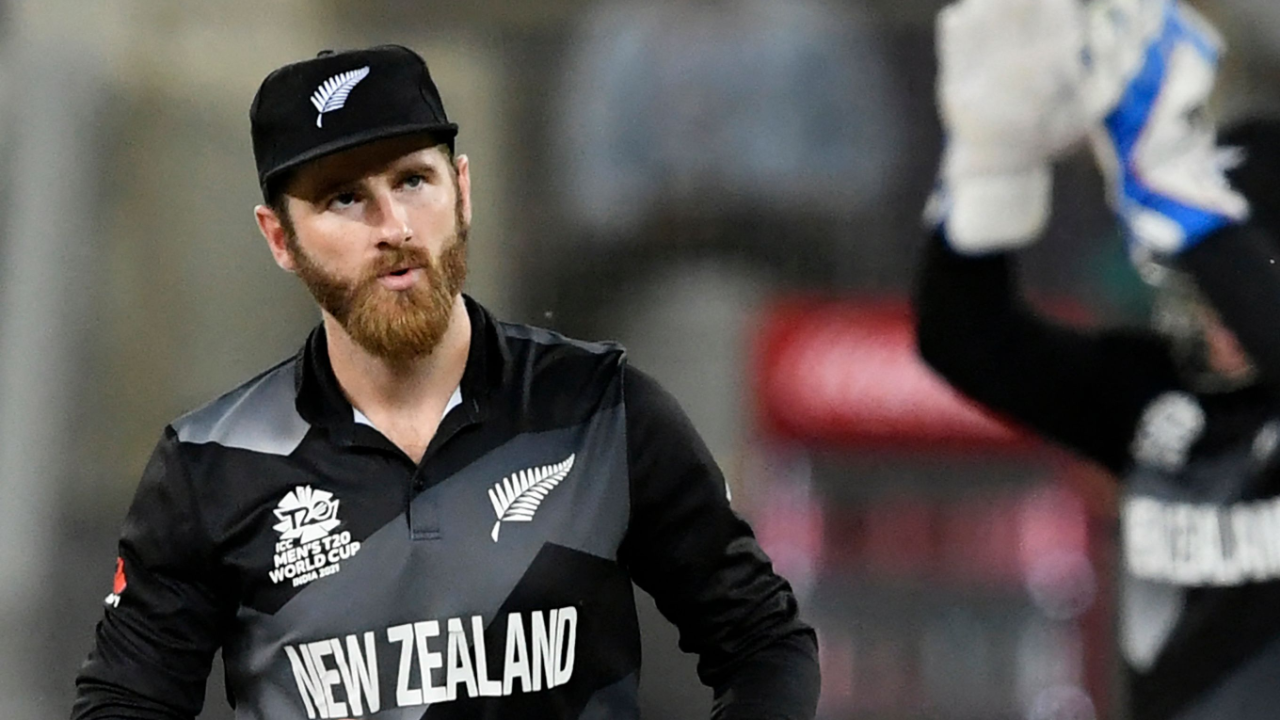 Kane Williamson and co. recently endured a heartbreaking defeat at the hands of Australia in the final of ICC T20 World Cup on Sunday. Williamson had scored blistering 85 runs off just 48 balls but it wasn’t enough as Mitchell Marsh and David Warner blasted half-centuries to guide the Aussies to their first-ever men’s T20 World Cup title. Ahead of the first match against India, NZC issued a statement of Williamson pulling out of the series in the shortest format of the game.

“BLACKCAPS captain Kane Williamson will miss this week’s three-game T20 series against India as he prioritises preparing for the Test series starting on November 25 in Kanpur,” NZC said in a statement.

“With the opening game of the T20 series on Wednesday evening, followed by games on Friday and Sunday night – the decision was made for Williamson to join the Test specialist group already training in Jaipur as they focus on red-ball preparation,” the statement read.

Kane Williamson will miss this week’s three-game T20 series against India as he prioritises preparing for the Test series starting on November 25 in Kanpur. #INDvNZ https://t.co/zff00W47ER

Kyle Jamieson, Daryl Mitchell, Glenn Phillips, and Mitchell Santner will be at the service for both series. Lockie Ferguson, who is recovering well from a right calf strain, is expected to be available for the T20 series.

New Zealand will play a three-match T20I series, starting on November 17, Wednesday at the Sawai Mansingh Stadium in Jaipur. The second T20I will be played on Friday at the JSCA International Stadium Complex in Ranchi while Eden Gardens in Kolkata will host the third and final T20I on Sunday.

The T20I series will be followed by a two-match Test series with the second match scheduled at the Wankhede Stadium, Mumbai, starting on December 3.