Justin Langer, who has stepped down from his role as the head coach of Australia, cited that he no longer had the support of several players and board members. This scintillating news was revealed by The Australian on Sunday after the media outlet obtained a copy of Langer’s Saturday resignation email to CA boss Nick Hockley. “Last night I was offered a short-term contract until the end of the T20 World Cup in Australia, with the sentiment of ‘going out on a high’,” Langer wrote, according to the newspaper.

“After careful consideration, I have decided not to accept this contract renewal, and as a result, I believe it is in everyone’s best interests for the Australian cricket team to begin the next chapter immediately.

Langer took over as national coach in 2018 in the wake of a ball-tampering scandal. During his tenure, the Australian team achieved new heights by retaining the Ashes in 2019, winning the T20 World Cup in 2021, and decimating England by a margin of 4-0 in the recently concluded Ashes.

However, the former Australian opener has left the post despite his achievements because of players showing discontent with his coaching style.

“If media reports are correct, several senior players and a couple of support staff don’t support me moving forward, and it is now apparent the CA board, and you Nick, are also keen to see the team move in another direction. I respect that decision.”

Justin Langer leaves his post with his head held high 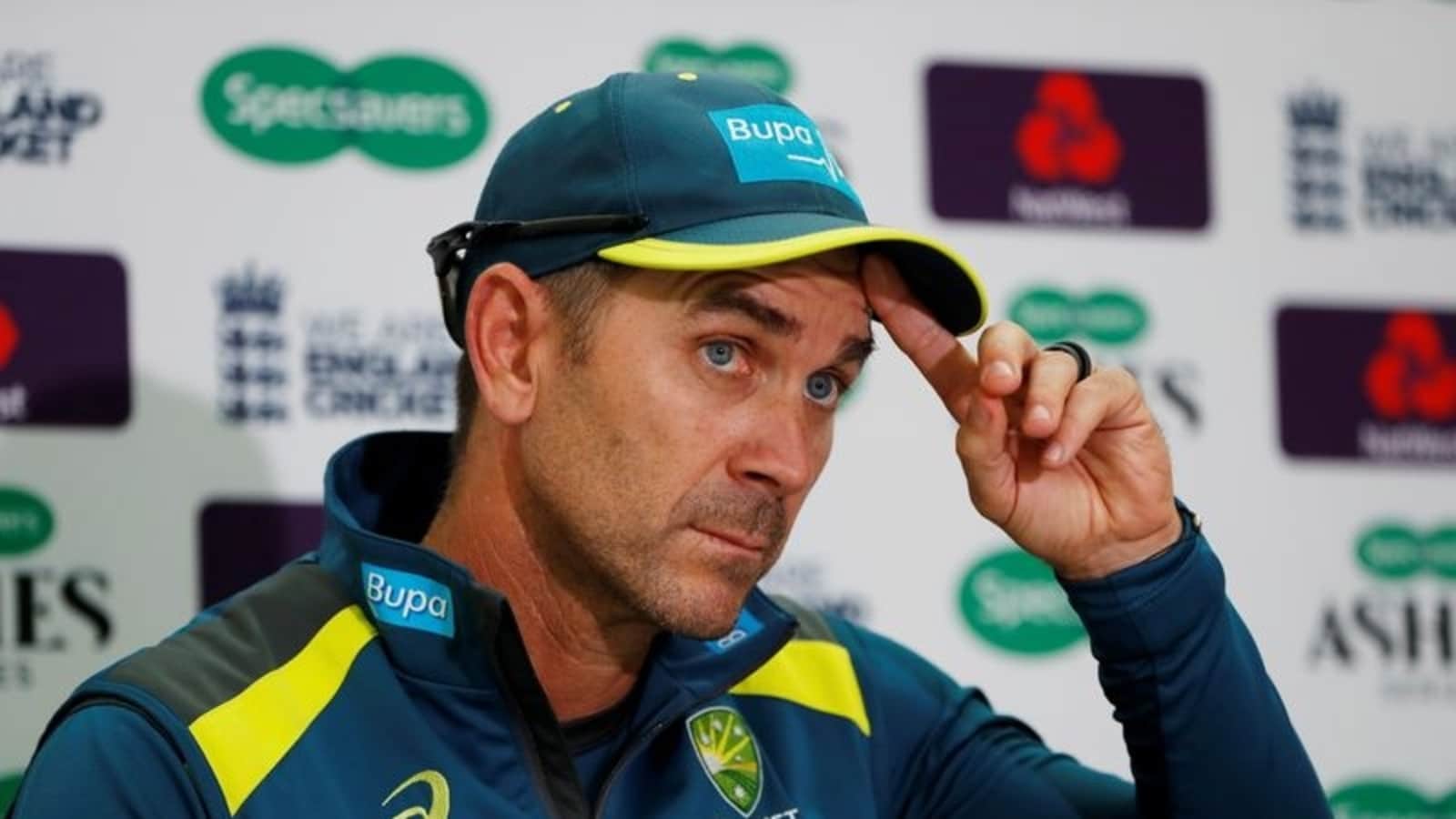 “Whilst it is not up to me to judge, I hope Australians respect what has been achieved over the last four years in Australian cricket. From day one I believed it was possible to both win and play the game in the spirit that is now expected from our supporters.”

“For the last four years it has been proven this can be achieved and I am very proud of the team for their efforts on and off the cricket field. I hope we have made Australians proud and earned respect from countries around the world.

“I am grateful that today, I am going out on a high. Hopefully, a good job has been done and I wish the team every success for the future.”

• Justin Langer steps down from his role as Australian head coach.

• Langer blames the lack of support from players and the Board for his departure.