Former England skipper in the Test format Joe Root had stepped down from as the captain in the longest format of the sport. He believes that captaincy affected him adversely in more ways than one. The Yorkshire batter revealed that it was also impacting his family, considering the lack of time given to them. Joe Root has now explained his decision to call it quits. 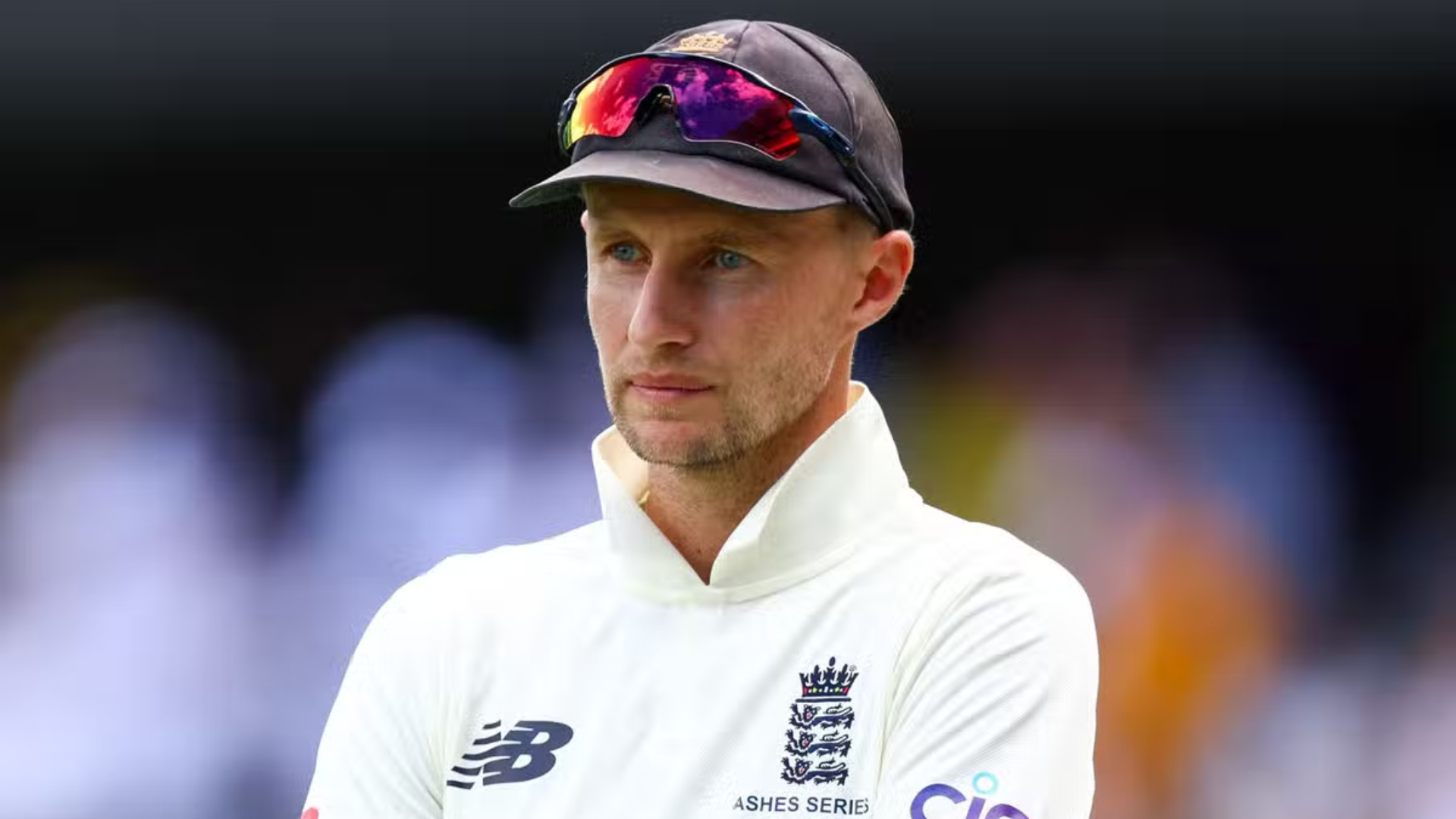 Root, who succeeded Alastair Cook as England’s Test captain in July 2017, gave up the role earlier this year. His decision followed after England lost the Ashes in Australia and another series in the West Indies.

Speaking to the Daily Mail, Root said that he was unavailable for his family due to captaincy and it also changed him as a person. Root highlighted that it was a difficult decision to step down as he loved it.

“The captaincy was starting to take a toll on me. It was getting to the point where I wasn’t really present at home. The limited time I did get to spend with family, which should be enjoyed and treasured, I wasn’t able to do that.

I was there but there were times when I was thinking about something I couldn’t control or something that hadn’t happened previously. You go in on yourself. We would still do what we would normally do as a family but I would not be listening. I just felt like a bit of a zombie almost.”

It has been noted that the 31-year-old strived tactically in the final months as captain but he would still end up as England’s most successful Test skipper. Joe Root ended with 27 victories in 64 Tests.

“I could see it frustrating the kids because I wasn’t properly playing with them or I was talking to Carrie and I would zone out. It was a very difficult decision because it is such a fantastic role to get the honour to do and I loved doing it.”