If you have ever wondered where all the revenue generated from IPL goes, BCCI Secretary Jay Shah has provided an answer for the query. The IPL is a massive source of revenue for the cricket board. The league generates huge income through various channels including ad sales, merchandise, and broadcasting. 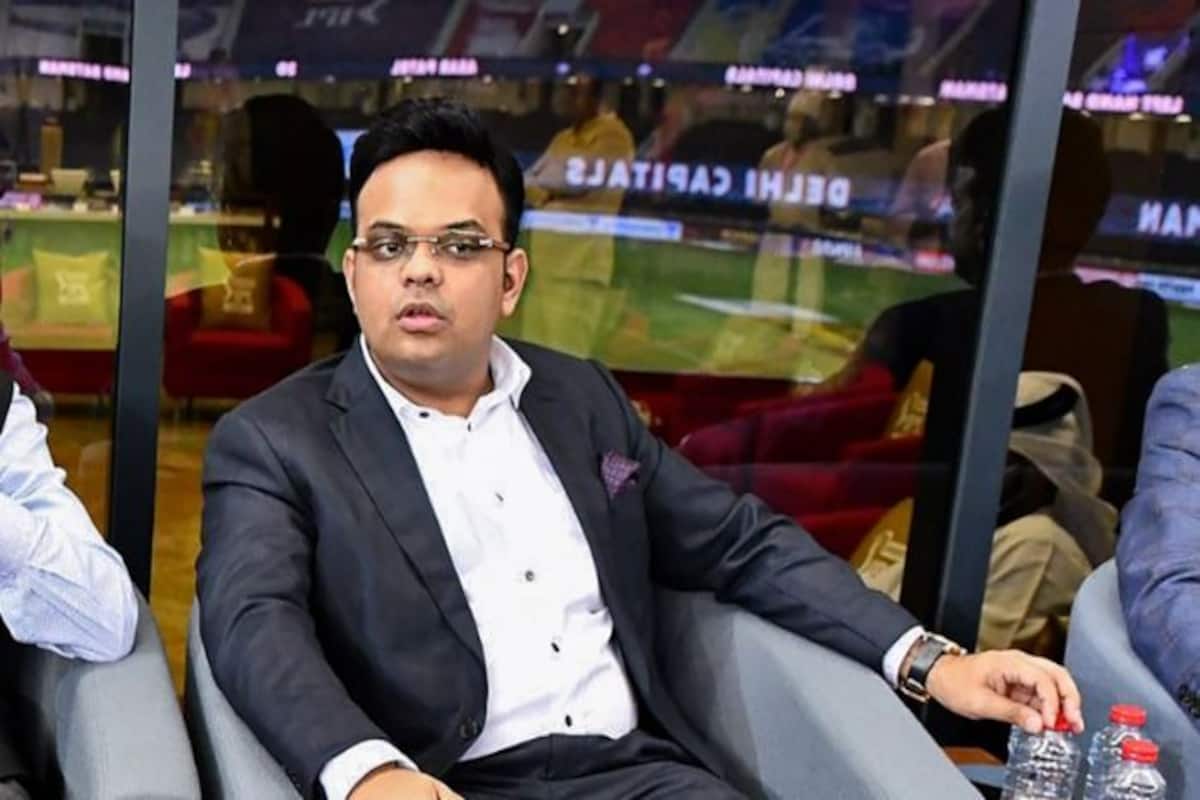 BCCI General Secretary Jay Shah has said the board spends the revenue generated from IPL in improving the grassroots infrastructure and domestic cricket.

“At BCCI, the growth of the game is of paramount importance and our entire focus will be on making cricket better, making the lives of cricketers better, and building better infrastructure for everyone to play the beautiful game. The revenue generated from the IPL goes back into the game to firm up our grassroots infrastructure and domestic cricket,” Shah was quoted as saying by The Times of India on Wednesday.

In the coming days, the media rights for the IPL will go on sale with BCCI expecting a windfall for the 2023-27 cycle. 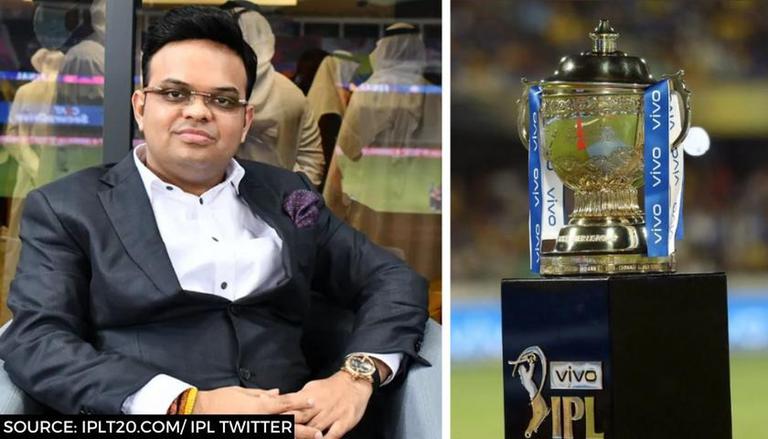 Jay Shah revealed that the process for the bidding rights will be transparent where they will try to fetch a justified value for a brand like the IPL.

“Doing our best to acquire the justified value that a brand like IPL warrants is definitely on top of my mind. At the same time, we will also maintain complete transparency and that is one of the reasons why the media rights will be awarded through an e-auction,” Shah said.

We are in the closing stages of our discussions to finalize the dates to float the tender and we will come out with the ITT over the next few days. As per the standard guidelines, we will complete the process within 45-60 days once the tender is released,” he added.

Shah also spoke on the challenges the board had to overcome for successfully conducting IPL amidst the covid pandemic.

“Given the circumstances we were in, the challenge just got amplified. But through collective determination and resolve, we made it possible. I have mentioned this several times in the past that India will always be IPL’s home. And that’s what we wanted to do in 2021 with all necessary precautions in place, but despite our best efforts, there were some positive cases detected inside the bubble and we had to pause. We put the health and safety of our stakeholders right at the top. Many thought the league was over, but we remained focused and had faith in our processes,” Shah said.

• Jay Shah explains the spending of revenue generated from the IPL.

• Shah provides an update on the upcoming auction for broadcasting rights for IPL.

ALSO READ: JASPRIT BUMRAH POSTS A HEARTFELT MESSAGE FOR HIS WIFE SANJANA GANESAN AHEAD OF IPL 2022