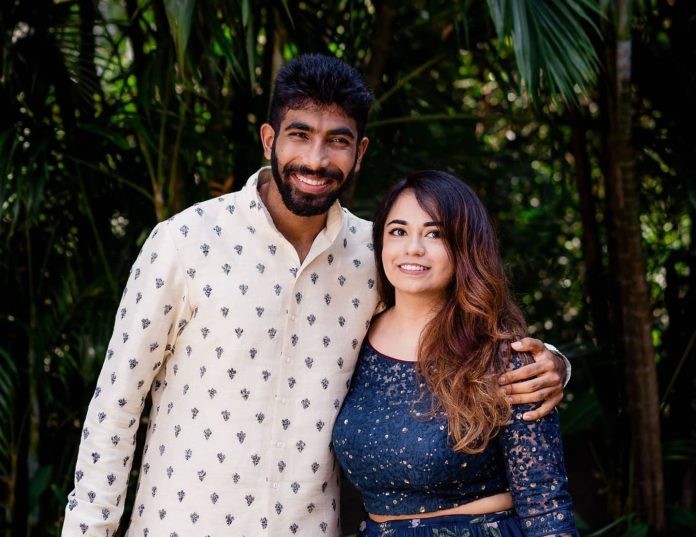 India’s front-line pacer and one of the top pacers in the world, Jasprit Bumrah is currently enjoying his time off from cricket. Bumrah has been one of the mainstays in the Indian team in all three formats and has made a name for himself after decimating batters despite playing in alien conditions. 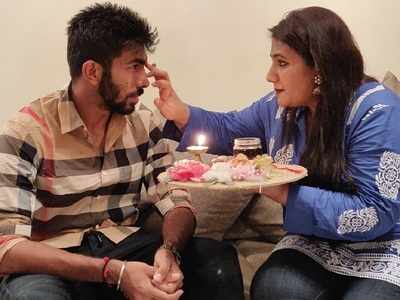 During his time off, Bumrah took to Instagram to share a candid post with his sister Juhika Bumrah, who is a makeup artist. Bumrah captioned the lovely post “In-house make-up artist” which has been well received by fans and has already crossed 1,60,000 likes.

Talking Jasprit Bumrah’s sister, Juhika is a trained makeup artist who completed her apprenticeship at Daniel Bauer Makeup Academy which has its branches in Bangalore, Mumbai, and Delhi. 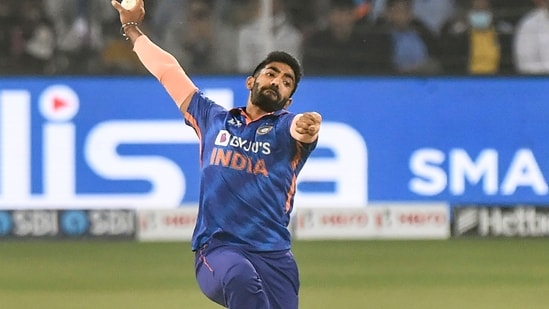 Jasprit Bumrah recently played the 15th edition of IPL for the Mumbai Indians (MI). Mumbai did not have the best of seasons as it finished at the bottom of the table for the first time in its illustrious history. Bumrah had a slow start to the season as he went wicketless in many games. However, the right-arm speedster came back with an impressive five-wicket haul against Kolkata Knight Riders (KKR).

Jasprit Bumrah has been rested for the five-match T20I series against South Africa at home. He is expected to fly to the UK for the important tour against England where India will play the lone test match at Manchester which was postponed last year, and an ODI and T20I series.

• Jasprit Bumrah shares a candid post with his sister Juhika.

• Bumrah is currently on a break after a long IPL season.

ALSO READ: SUNIL GAVASKAR BACKS THE SELECTION OF UMRAN MALIK IN THE 3RD T20I AT VIZAG