India’s spearhead Jasprit Bumrah has been one of the key factors behind India’s success in overseas matches in Tests. The fiery pacer has a phenomenal record in his test career where he has rarely played games in home conditions. Now, Bumrah is back at the Newlands ground in Cape Town where his test career started. 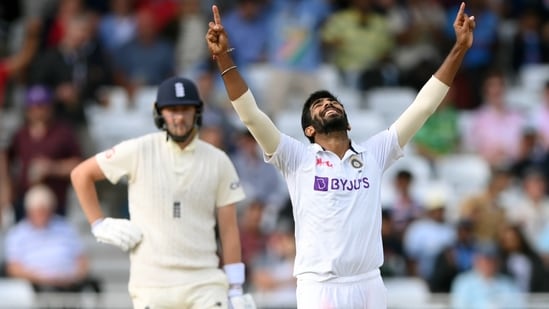 Jasprit Bumrah was first introduced to Test cricket in 2018 in the three-match test series against South Africa. He made an instant impact in the series as he picked 14 wickets in three matches which included a fifer. His maiden test wicket was of the legendary AB de Villiers.

Where it all began for me: Jasprit Bumrah on his return to Cape Town 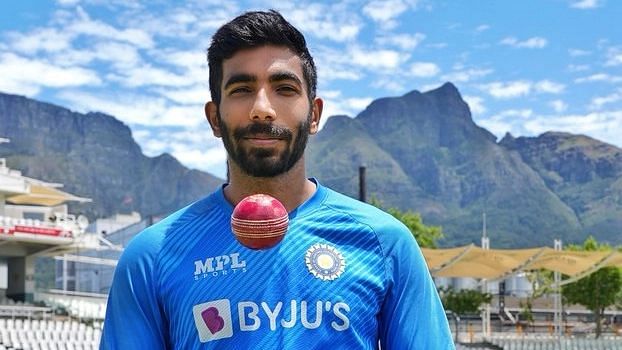 Jasprit Bumrah took to Twitter to show how grateful he is to be back at the venue where he made his debut. He comments how he has grown over the years since 2018 as a player and a person.

“Cape Town, January 2018 – is where it all began for me in Test cricket. Four years on, I’ve grown as a player and a person, and to return to this ground brings back special memories,” Bumrah tweeted after the team’s first training session at the venue.

Cape Town, January 2018 – is where it all began for me in Test cricket. Four years on, I’ve grown as a player and a person and to return to this ground brings back special memories. 😊 pic.twitter.com/pxRPNnqwBH

The 28-year-old has taken over 100 wickets in overseas matches at an astonishing average of 22. He has 6 fifers and one hat trick to his name and is currently in the top ten ranked bowling in Tests according to the ICC rankings.

Speaking of the series where India is seeking to win their first-ever series on South African soil, India began the high octane series on a rousing note, winning the opener at Centurion by 113 runs before succumbing to a seven-wicket defeat in the second Test at Johannesburg. Now the two teams will collide at Cape Town in a deciding test match.

• Jasprit Bumrah returns to Cape Town where he made his Test Debut.

• Bumrah has taken over 100 wickets in overseas test matches since his debut.