WATCH: Ishan Kishan’s heartening gesture for a fan who came from Patna to support India

Ishan Kishan is one of the up-and-coming stars in the Indian team who is making a name for himself with his attacking style of play. He is currently on a tour to Zimbabwe for a three-match ODI series which starts on 18 August. 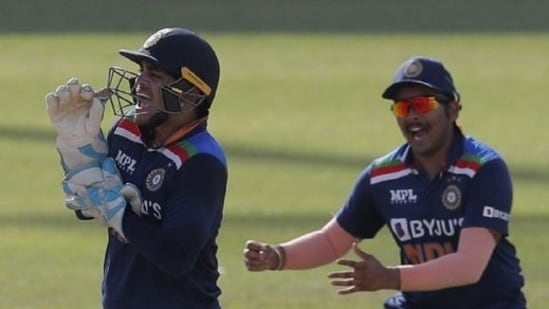 Meanwhile, a big fan of the young Indian batter Ishan Kishan, who hails from Patna in Jharkhand, was seen at the Harare Sports Club where the Indian team was training. Ashish, who came from Patna just to watch his favourite batter Ishan, said that he is Ishan’s big fan and claimed that his house is just 5-10 kilometres away from the left-handed batter’s house in Patna’s Kankarbagh. The big fan of Ishan had to wait for hours as he was standing near the nets with the Indian players grinding hard. However, Ashish’s wish came true as he finally managed to meet with Kishan after the latter returned to the dressing room after the practice session. He also clicked selfies with his fans as the video of the same was shared by a reporter on his YouTube channel. 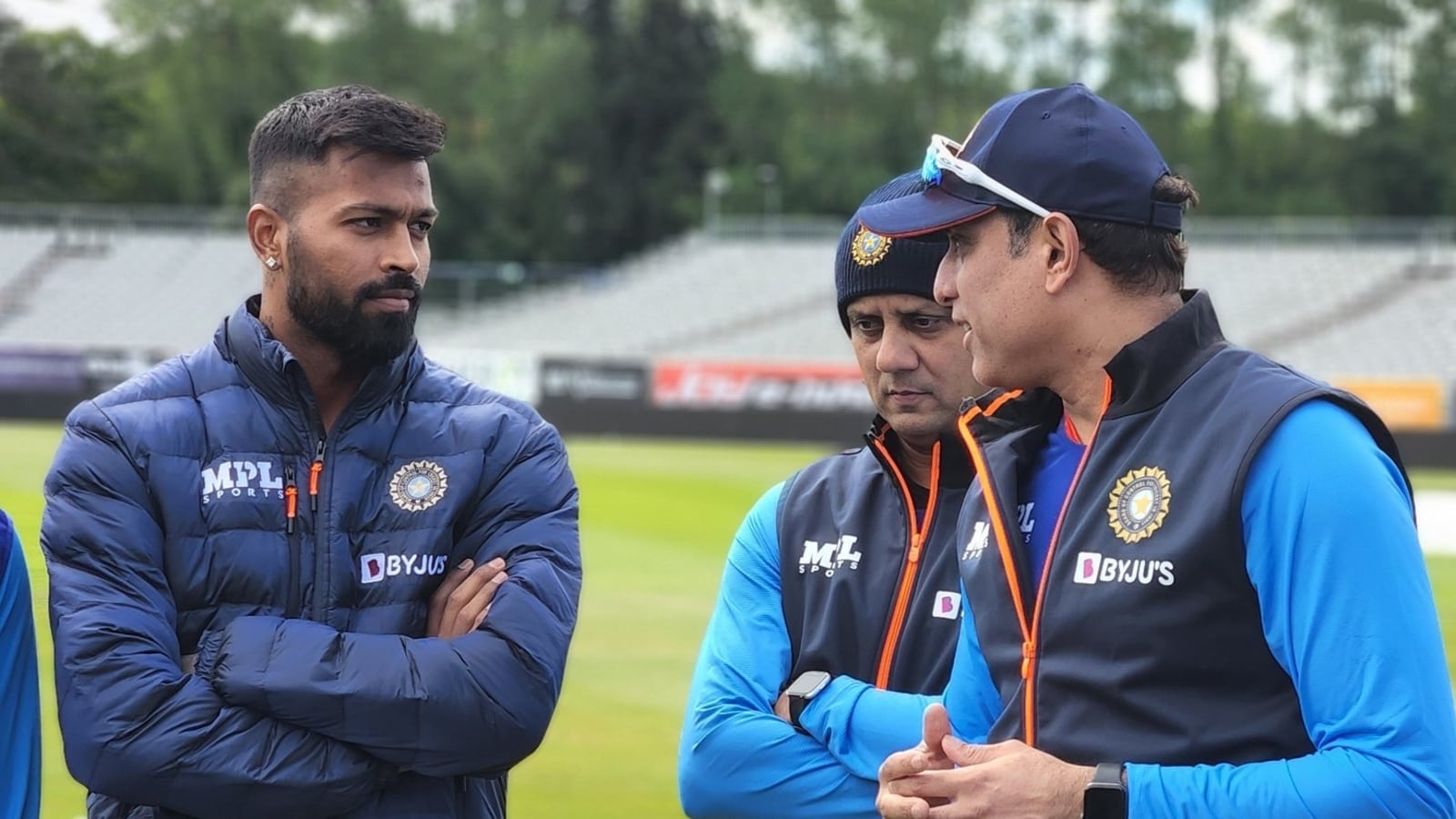 VVS Laxman, the former India batter and current National Cricket Academy (NCA) chief will be the head coach on the week-long tour of Zimbabwe.

Laxman is standing in for head coach Rahul Dravid, who has been given a break after back-to-back tours of the UK and the Caribbean. Vikram Rathour, the batting coach, and Paras Mhambrey, the bowling coach, has also been rested for the short series, which runs from August 18 to 22.

Dravid and the full-time coaching staff, along with the players who are not playing in Zimbabwe, are expected to reconvene on August 20 before they depart for UAE for the Asia Cup. India plays their first game of the Asia Cup on August 28 against Pakistan.

In Zimbabwe, Laxman will be assisted by his NCA support staff of Hrishikesh Kanitkar (batting coach) and Sairaj Bahutule (bowling coach).

• Ishan Kishan’s special fan from Patna meets him in Zimbabwe.
• India will face Zimbabwe in a three-match ODI series.

Watch: Team India “Getting into the groove” ahead of the 1st ODI against Zimbabwe

Prateek Kumar
Previous article
Watch: Team India “Getting into the groove” ahead of the 1st ODI against Zimbabwe
Next article
Virat Kohli reveals how he keeps himself mentally fit