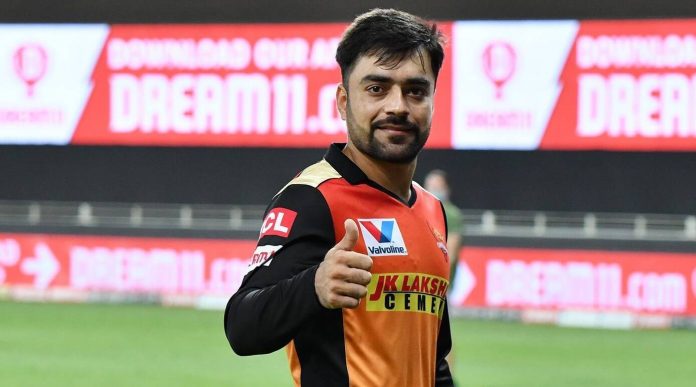 Sunrisers Hyderabad(SRH) ace leg-spinner Rashid Khan is gearing up with his teammates as the Indian Premier League(IPL) is set to resume soon in the United Arab Emirates(UAE). He is eyeing to reach the playoffs and will start treating every match as the Final.

Rashid Khan will give his 100 percent to reach the Playoffs 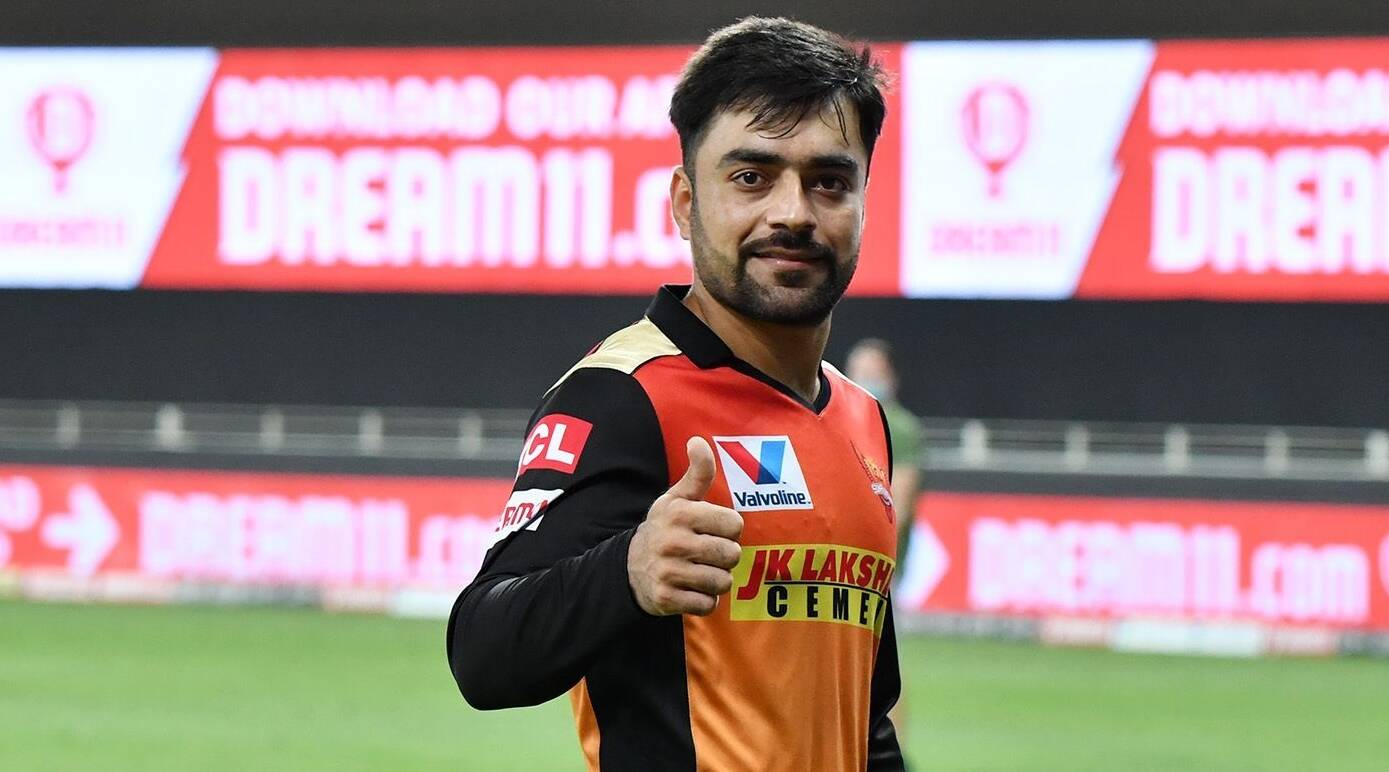 Things have not gone in favor of SRH in the first half of the IPL campaign in India. The 2016 champions managed to win just one out of seven matches. They also had a change in captaincy as David Warner was replaced by Kane Williamson.

Rashid Khan in a video posted by the franchise on Friday said that his side is looking forward to finish the campaign on a high note. In order to do so, SRH players will consider every game moving forward as the Final of the tournament.

He said: “Definitely looking forward to the rest of the season. We did not have the ideal first half during the competition in India but we are re-united and looking forward to finish up well. Will take every game as a final for us and give 100 per cent.”

Rashid Khan will go into the second phase of IPL after taking 12 wickets in nine matches for Trent Rockets in The Hundred and taking Sussex Sharks to the finals day of Vitality T20 Blast.

He had smashed a crucial 27 not out off only nine balls for Sussex against Yorkshire in the T20 Blast last month. Khan had hit three boundaries and two sixes during his knock. He also pulled off a shot that had similarities with MS Dhoni-style helicopter shot. Khan said that he has to work more on his batting as it can help the team in the later stages of the innings.

SRH begin their second leg of IPL 2021 against table-topper Delhi Capitals on September 22 in Dubai. The tournament is set to continue until October 8, with the first qualifier scheduled on October 10. The Eliminator, second qualifier and the final will be played on October 11, 13 and 15, respectively.