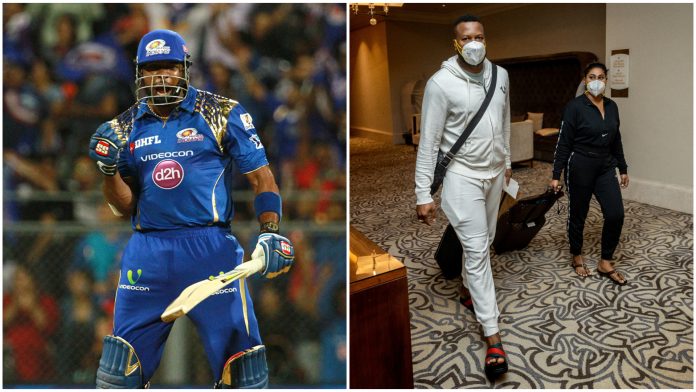 Mumbai Indians All-rounder Kieron Pollard has arrived in Abu Dhabi ahead of the start of the second phase of the Indian Premier League(IPL) in the United Arab Emirates(UAE). He is set to join the squad after completing a two-day isolation period. 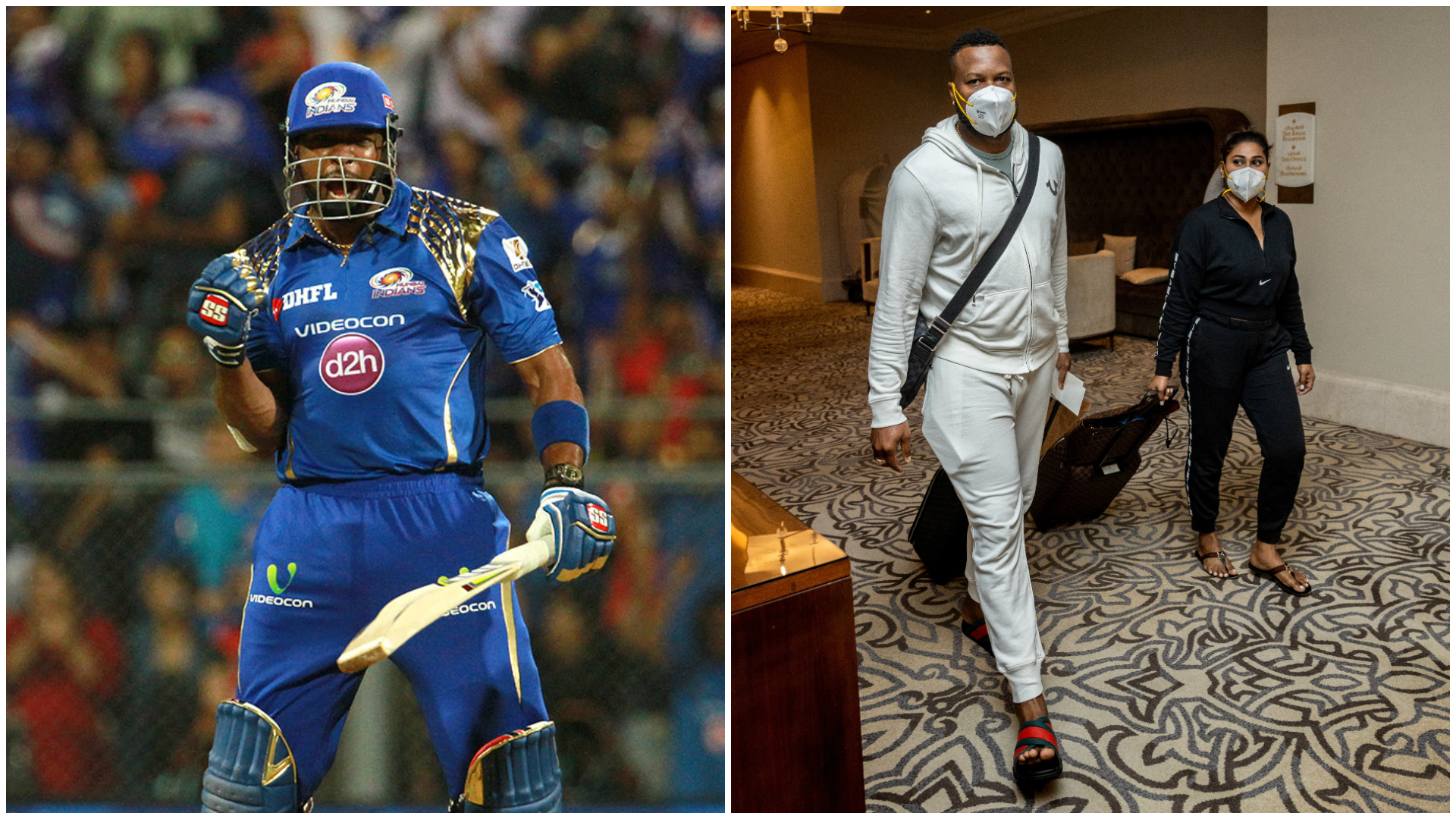 Pollard recently led the Trinbago Knight Riders side in the 2021 edition of the Caribbean Premier League. After the Mumbai Indians ace reached the destination, the official Twitter account of the side confirmed Pollard’s arrival. “THE BIG MAN IS HERE. And with that our #OneFamily is now all under one roof,” wrote MI.

And with that our #OneFamily is now all under one roof 🤩 Goodnight, Paltan 💙#MumbaiIndians #IPL2021 @KieronPollard55 pic.twitter.com/EuCw7Gp01S

The 14th season of the coveted tournament was suspended in May this year due to the outbreak of COVID-19 in the bio-bubble. But, it is set to resume on Sunday in Dubai with a massive clash between Chennai Super Kings and defending champions Mumbai Indians. Earlier this week, the BCCI announced that fans will be allowed in the stadium for the rest of the season, this will mark a return of spectators in the IPL for the first time since 2019. 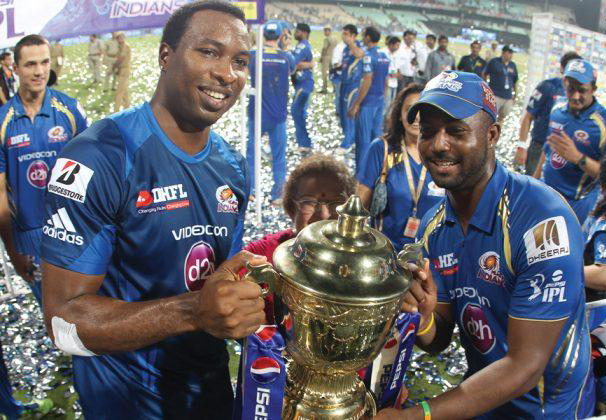 Last year, the entire IPL was held in the UAE, where Mumbai Indians won against Delhi Capitals in the final to claim their fifth IPL title. Now, Kieron Pollard recently said in a video posted by Mumbai Indians on their official social media handles that he is gearing up to finish the IPL on a high note and aims to capture the title like last year.

Kieron Pollard said: “Yeah. Looking forward. Going downstairs in that team room and try to bond again and get started. Looking forward to finishing the IPL and hopefully, we can repeat what we did here last year. Good memories for us.”

At the time of season suspension, RCB were positioned in the third spot on the table with ten points from seven fixtures. The Delhi Capitals occupied the top spot with 12 points in eight games, followed by Chennai Super Kings and Royal Challengers Bangalore, who both are tied on 10 points.

The tournament is set to continue until October 8, with the first qualifier scheduled on October 10. The Eliminator, second qualifier and the final will be played on October 11, 13 and 15, respectively. The T20 World Cup 2021 will start a couple of days after the IPL final.