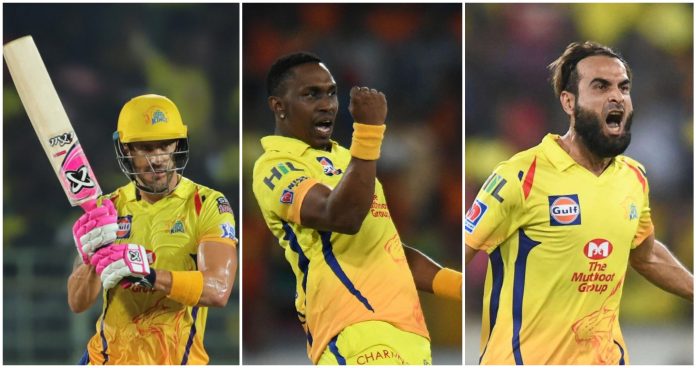 CSK will kickstart the campaign against Mumbai Indians in IPL 2021 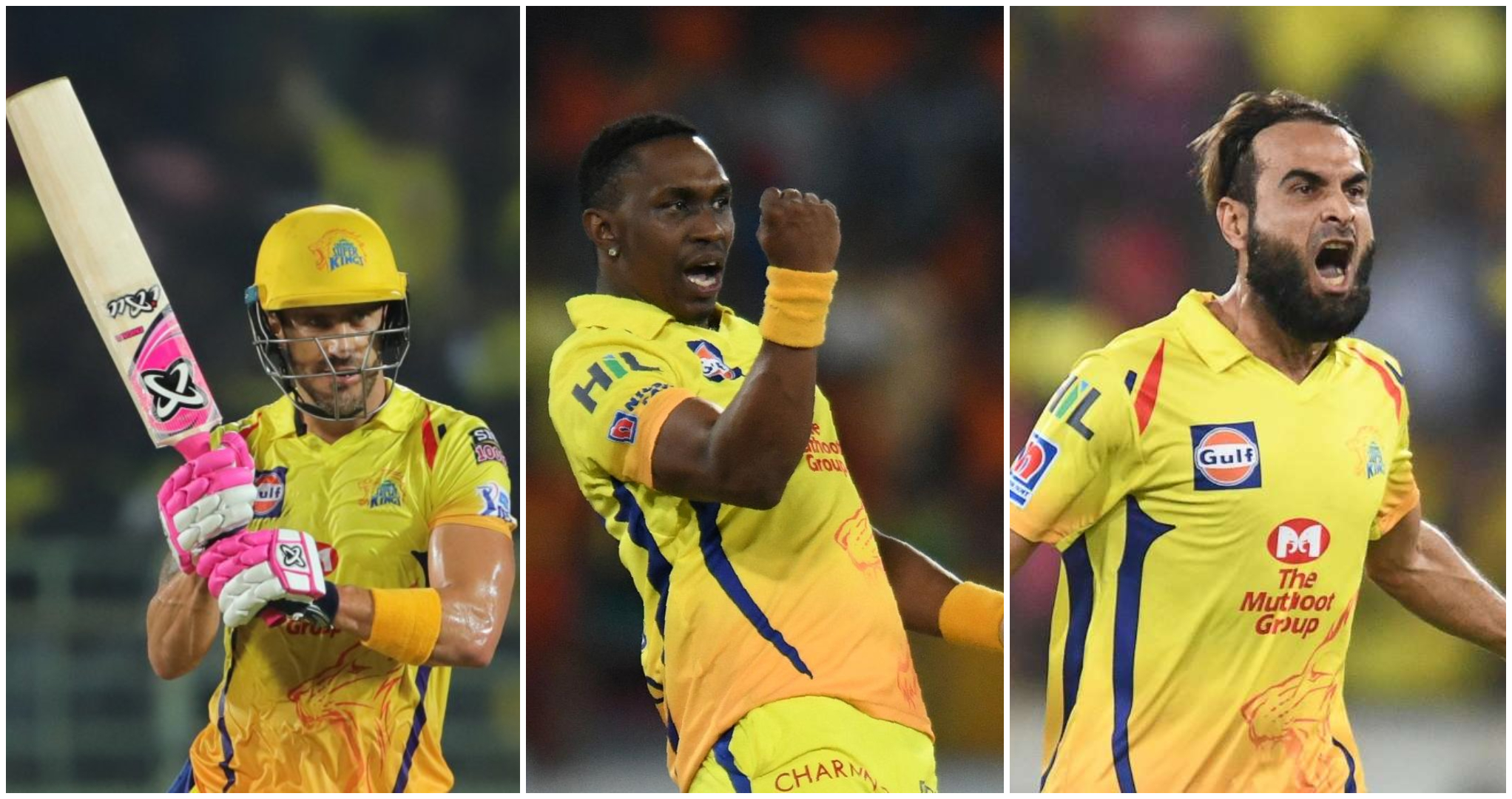 Du Plessis, Bravo and Tahir all participated in the recently concluded Caribbean Premier League (CPL) 2021 and they will undergo only two-day isolation before joining the CSK bubble.

The 14th season of the coveted tournament was marred with the outbreak of COVID-19 in the bio-bubble which led to the abrupt suspension of the tournament in May this year.But, it is set to resume on Sunday in Dubai with a massive clash between Chennai Super Kings and defending champions Mumbai Indians.

After the CSK-MI clash, the action will then move to Abu Dhabi where KKR will square off against Royal Challengers Bangalore.

Sharjah is set to host its first game on September 24 when Royal Challengers Bangalore take on Chennai Super Kings. In all, 13 matches will be held in Dubai, 10 in Sharjah, and 8 in Abu Dhabi.

Meanwhile, IPL will also welcome the fans back to the stadiums after a brief hiatus due to the COVID woes.

At the time of season suspension, RCB were positioned in the third spot on the table with ten points from seven fixtures. The Delhi Capitals occupied the top spot with 12 points in eight games, followed by Chennai Super Kings and Royal Challengers Bangalore, who both are tied on 10 points. RCB will restart their campaign against Kolkata Knight Riders on September 20.

The tournament is set to continue until October 8, with the first qualifier scheduled on October 10. The Eliminator, second qualifier and the final will be played on October 11, 13 and 15, respectively. The T20 World Cup 2021 starts only two days after the IPL final.

The former England captain Kevin Pietersen recently admitted that he was surprised by the performance of CSK in the first phase of the IPL and MS Dhoni-led CSK has a ‘fantastic shot’ at winning the title for the fourth time.

He named the overseas players Faf du Plessis, Moeen Ali and Sam Curran who could deliver in the campaign. He said: “If they are ready, it could be a historic few weeks for the franchise. They have a fantastic shot at winning a title that everybody thought was beyond them.”