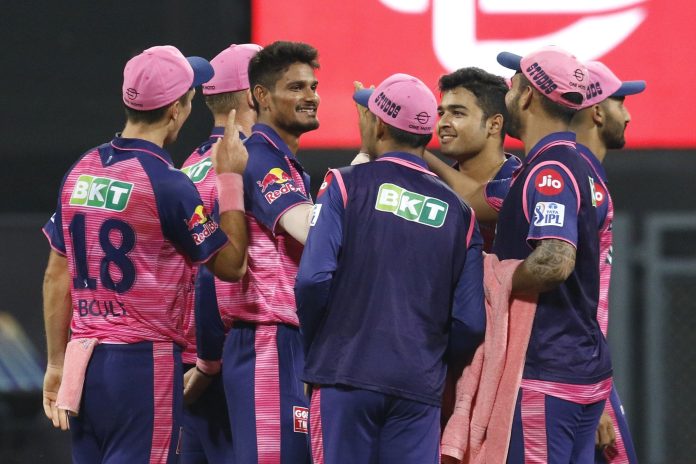 Rajasthan Royals(RR) picked up a narrow escape as they defeated Lucknow Super Giants(LSG) by a mere 3 runs in the Indian Premier League(IPL) 2022 at Wankhede Stadium on Sunday, April 10. 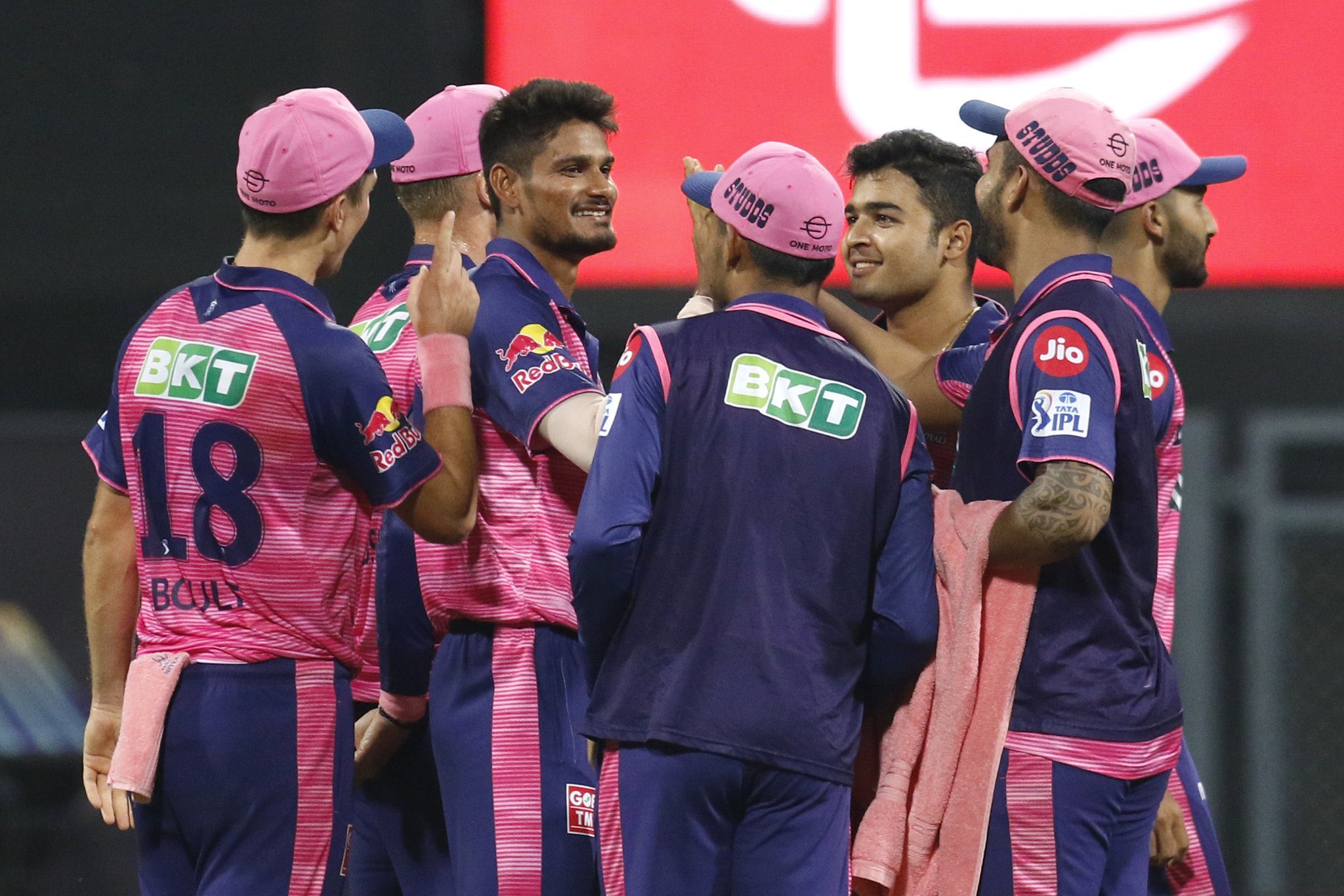 LSG had won the toss and decided to bowl first. Shimron Hetmyer showcased his top-notch batting as he scored 59 runs to help Rajasthan Royals(RR) post 165/6. Rajasthan Royals had lost three wickets in two overs after the powerplay. R. Ashwin also chipped in with a knock of 28 and the Royals made a brilliant tactical move as he was retired out in the 19th over.

LSG had lost skipper KL Rahul first ball as he was bowled through the gate by Trent Boult and in the same over, the left-arm seamer removed K Gowtham to give Rajasthan Royals an ideal start. Prasidh Krishna soon removed Jason Holder and LSG lost three wickets inside the powerplay.

Rajasthan Royals survived a late Marcus Stoinis offense to defeat Lucknow Super Giants by 3 runs. LSG were on the backfoot after losing six wickets inside 16 overs and Marcus Stoinis tried his best to take LSG over the line. However, it was the youngster Kuldeep Sen, who delivered a fantastic last over and he defended 15 runs in the final six balls. Yuzvendra Chahal returned with four wickets while Boult took two.