IPL 2022 : Check out the possible retention rules ahead of the Mega Auctions!

Indian Premier League(IPL) has just gotten bigger with the addition of two new teams based out of Ahmedabad and Lucknow. The cash-rich tournament has become a 10-team contest. The RP-Sanjiv Goenka Group has acquired Lucknow by making the highest bid of 7,090 crores while CVC Capital acquired Ahmedabad with a huge bid of Rs 5,600 crores. Now, the retention rules for the upcoming IPL 2022 Mega Auctions have been chalked out during the informal discussions this week with the franchises. 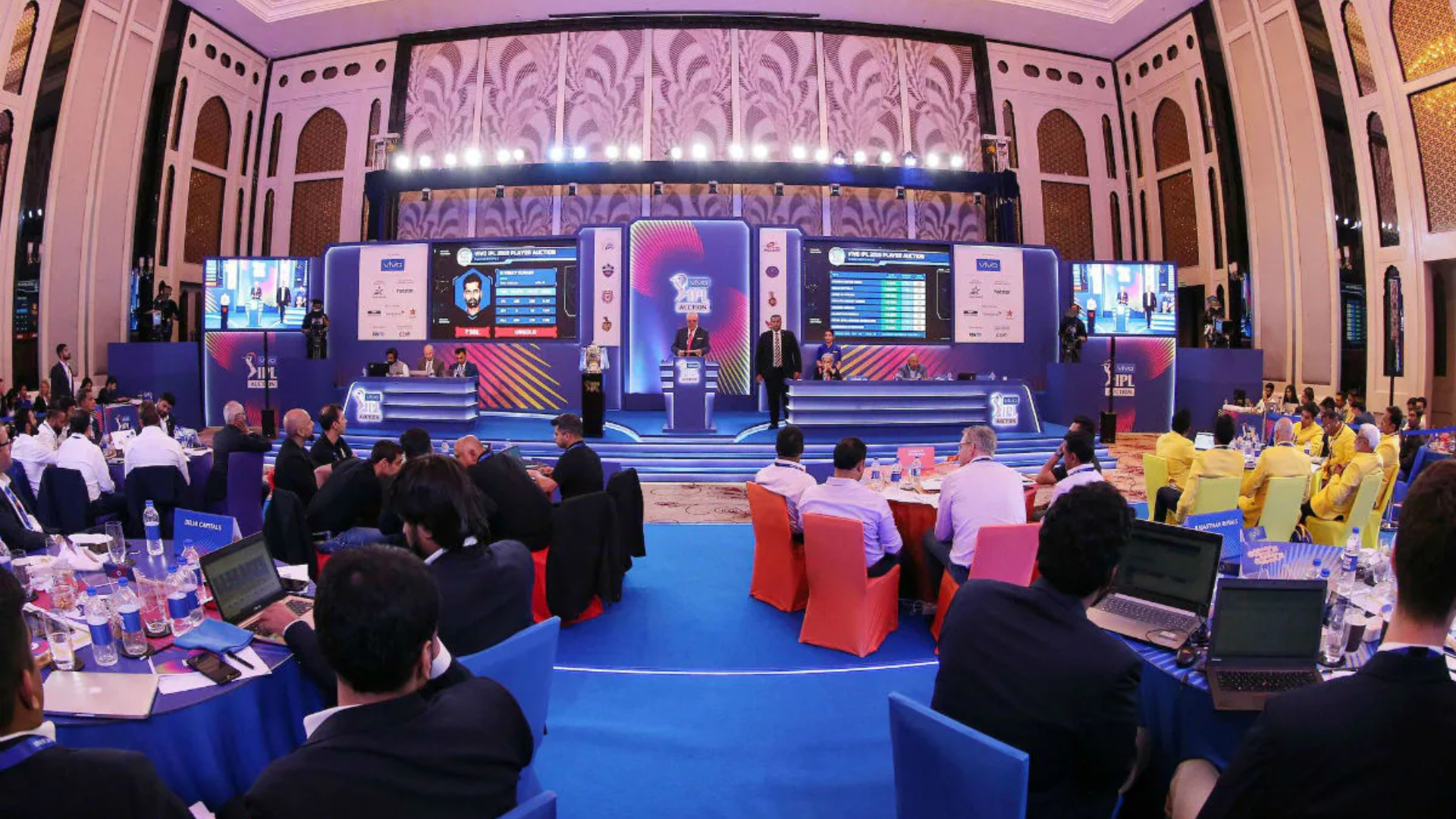 ESPNcricinfo has reported that a maximum of four players can be retained by the eight existing IPL teams while the two new franchises will be able to acquire three players from the rest of the player pool before the 2022 auction.

They also reported that there are a couple of different combinations that the teams can apply while picking their four players to retain: three Indians and one overseas, or two Indians and two overseas.

The three Indians retained by franchises can all be capped, all uncapped or a mix of both. Also, unlike the previous big auction ahead of the 2018 season, there will be no right-to-match cards (RTM) at the auction.

The three players going to the two new franchises – Lucknow and Ahmedabad – the IPL has defined a combination of two Indian players and one overseas. It is not clear whether these players will need to be picked strictly from the group of players not retained by the existing franchises, or can be from the larger auction pool – which will have new additions – ahead of the 2022 auction.

The purse value has been increased for IPL 2022

There is no confirmed date for the auction, the purse for the 2022 auction is likely to be INR 90 crore (USD 12 million approx), which is slightly more than the INR 85 crore that was available in the 2021 auction.
In 2018, when the last big auction took place, teams were given a purse of INR 80 crore, and could spend a maximum of INR 33 crore on retained players. Teams could buy back five players through a combination of retention and two RTM cards at the auction.
If a franchise retained the maximum of three players before the auction, the deductions from the salary cap were: INR 15 crore for the first player, INR 11 crore for the second, and INR 7 crore for the third – unless a player’s exiting salary was already higher than the cap.
IPL has not officially announced the details and rules, the deadline for retaining players is likely to be the end of November.
- Advertisement -