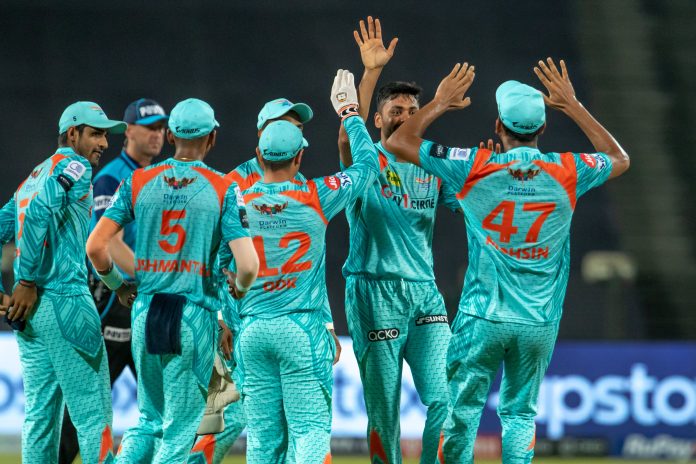 Lucknow Super Giants(LSG) pummeled Kolkata Knight Riders(KKR) by a margin of 75 runs in the 53rd match of the Indian Premier League(IPL) in the second clash of the doubleheader on Saturday, May 7 at the Maharashtra Cricket Association Stadium in Pune. 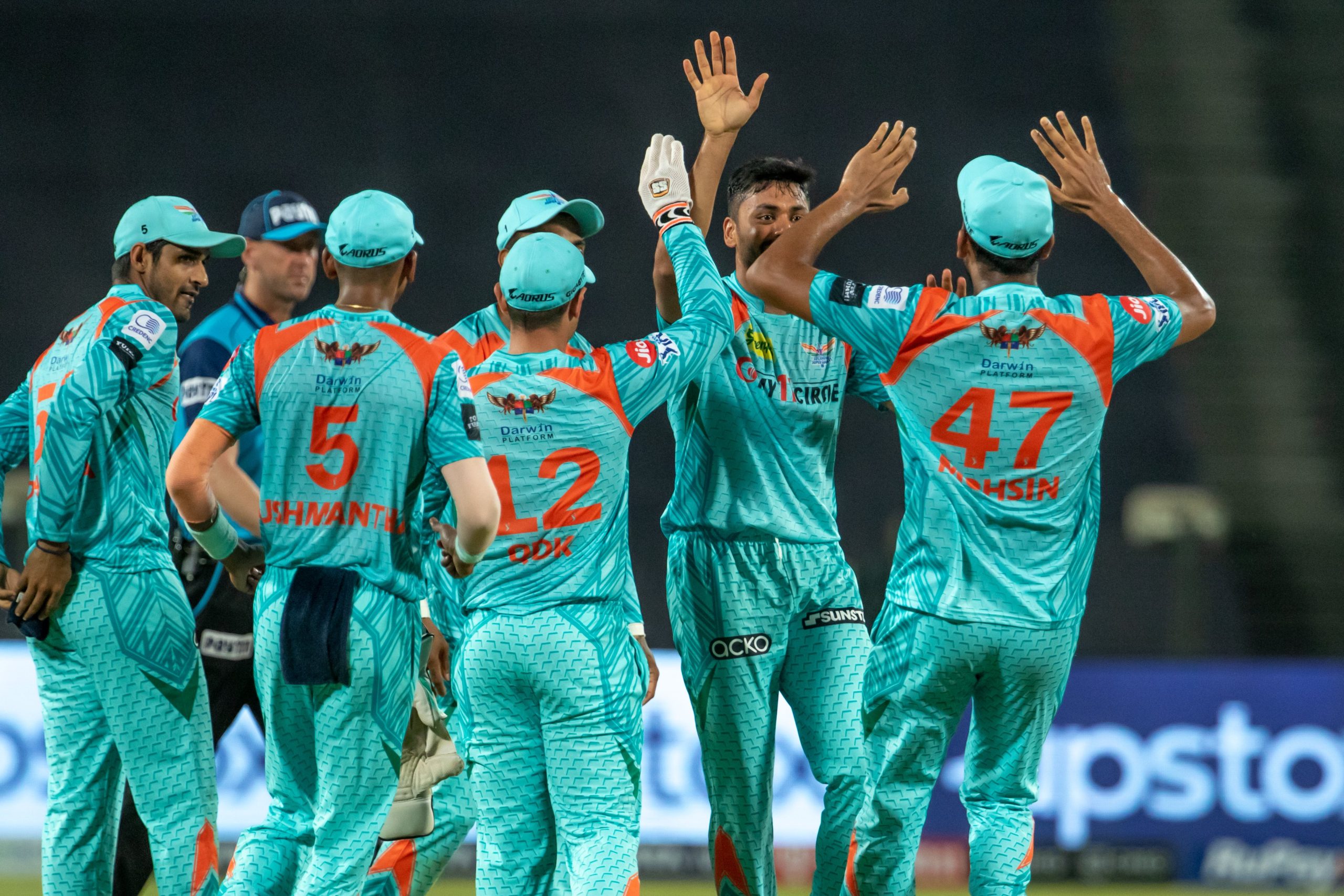 LSG had earlier endured a poor start as skipper KL Rahul was perished for a duck but Quinton de Kock notched up a brisk fifty to keep the scoreboard ticking. Deepak Hooda also contributed with 41 off 27 deliveries. Marcus Stoinis was the top performer at the death after the Australian hit 14-ball 28. Jason Holder also chipped in with 13 from 4 deliveries as Lucknow Super Giants reached 176/7 in 20 overs.

For KKR, Andre Russell picked up two crucial wickets of Hooda and Krunal Pandya (25). But LSG bowlers fired in unison to rattle the opposition with regular wickets. Holder and Avesh plucked three wickets each while Mohsin Khan, Dushmantha Chameera and Ravi Bishnoi took one wicket apiece.

Chasing a target of 177 runs, KKR were bowled out for 101 in 14.3 overs. Russell was in good batting form and hammered 45 runs off 19 balls but couldn’t prevent a defeat. Avesh Khan and Jason Holder were in top form for LSG’s bowling department, taking three wickets each.