The fans are gearing up for the Indian Premier League(IPL) 2022 to commence on Saturday with the blockbuster clash between Chennai Super Kings(CSK) and Kolkata Knight Riders(KKR). The marquee match is set to take place at the Wankhede Stadium. 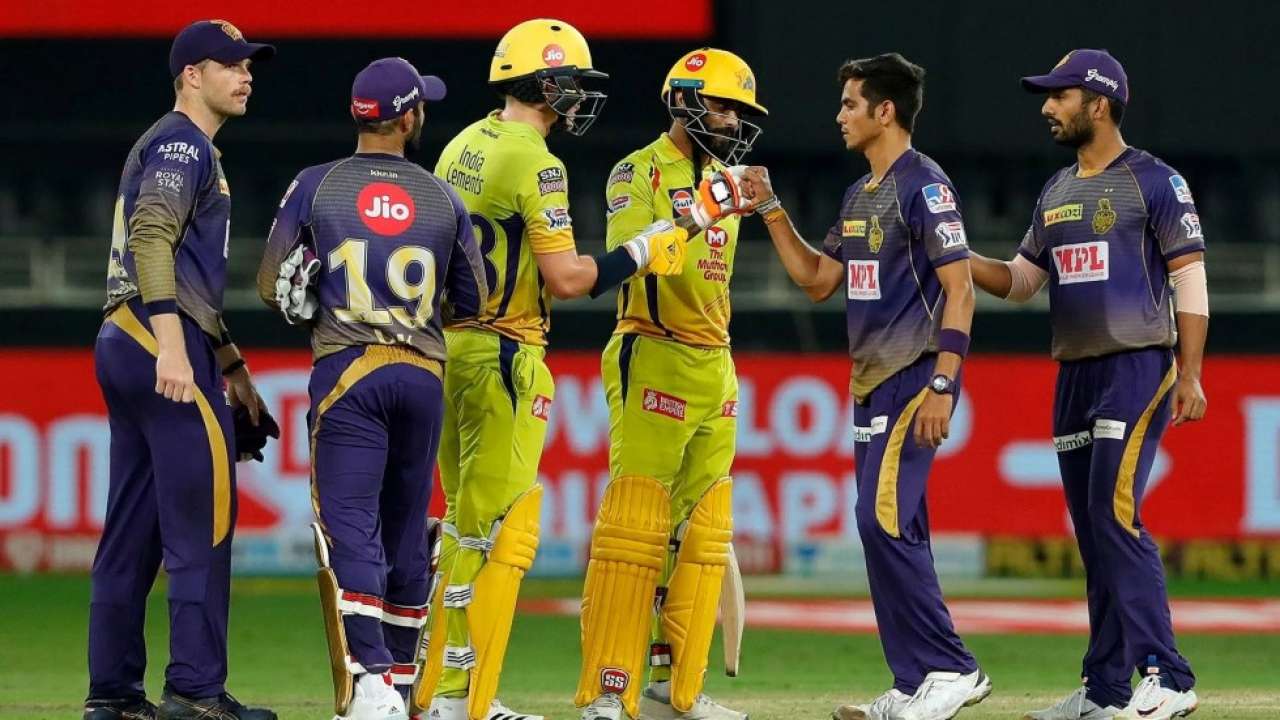 The defending champions have made a huge change as they found a new leader in Ravindra Jadeja as MS Dhoni has passed on the baton. While Ruturaj Gaikwad would be seen opening the batting. While Moeen Ali will come at number three but he won’t be available for the first match as he is stranded in the UK after failing to secure the visa necessary to travel to India for the IPL.

The likes of MS Dhoni, Ambati Rayudu and Ravindra Jadeja etc. will serve the middle order. In the all-rounder department, they have got Dwayne Bravo back into the side. Besides, they have also bought the services of Dwaine Pretorius and Shivam Dube. Deepak Chahar, who was the second-most expensive signing in the Mega Auction will miss the first match due to injury.

The last year’s finalists have also appointed new skipper, Shreyas Iyer. He has been in a top form and eyes will be set on him. While Venkatesh Iyer is another key batter of the side. Apart from these two, the batting unit further comprises the likes of Nitish Rana, Ajinkya Rahane, and Sam Billings to name a few.

Andre Russell and Sunil Narine also continue to be the marquee players in the squad. Pat Cummins will be leading the pace attack with support from Umesh Yadav and Shivam Mavi. As for the spin, Varun Chakravarthy and Narine will continue to be the integral part of the spin bowling attack.

CSK are the marginal favorites and are priced at 1.83, meaning if you bet ₹100 on them and if they win the match, you’ll be making ₹183.

KKR would be eyeing to set the score even after last year’s defeat in the final. They should win the contest given that CSK would see some major absentees. A tight match is expected between the two.