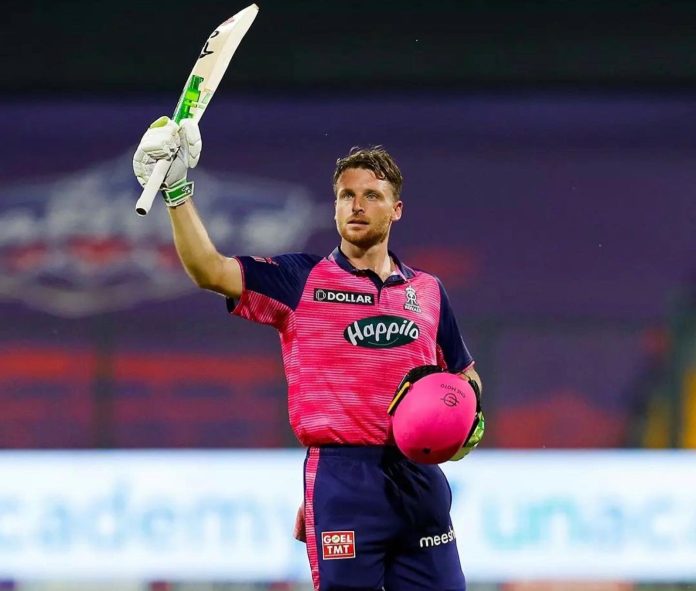 Jos Buttler delivered a stellar performance to help Rajasthan Royals(RR) register a 15-run win against Delhi Capitals(DC) in the 34th match of the Indian Premier League(IPL) 2022 on Friday, April 22 at the Wankhede Stadium. 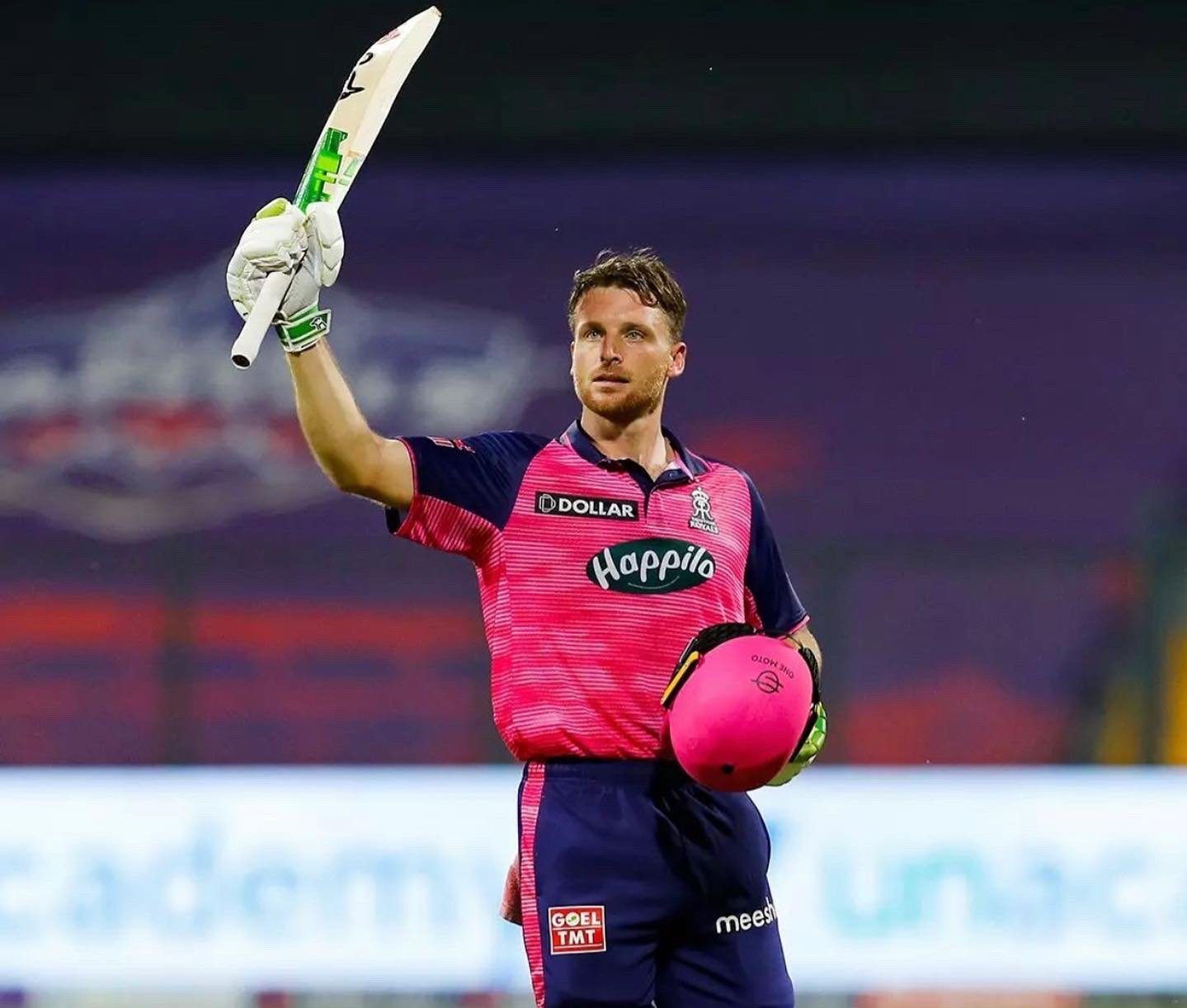 Delhi Capitals captain Rishabh Pant had won the toss and opted to bowl first. They started slow with Delhi Capitals piling up pressure. But, Jos Buttler and Devdutt Padikkal broke free and stitched a record 155-run stand. Padikkal scored his maiden fifty for Rajasthan, but departed shortly after.

But, it was Jos Buttler, who wreaked havoc as he reached his third century this season and fourth in IPL career, fifth in T20s before captain Sanju Samson’s fiery cameo knock, in the end, propelled the Royals to 222 for 2 in 20 overs, which is now the highest score this season, breaking past their own record.

DC openers Prithvi Shaw and David Warner started well but RR roared back to remove Warner and Sarfaraz Khan in quick succession. Rishabh Pant and Shaw seemingly eyeing for a rebuild, but could not manage to do so. The game kept slipping away from Delhi despite two bad overs from Rajasthan. Shaw and Pant stitched on a decent partnership before RR struck again to remove Shaw. Then, DC’s hopes were dealt a big blow again as skipper Rishabh Pant departed for 44 runs.

Lalit Yadav kept the chase alive before Rovman Powell inflicted carnage. With 36 runs left in the final over, he smashed three straight sixes before a non-ball fiasco got Obed McCoy to settle his nerves. Skipper Rishabh Pant made a controversial call to call back the batters regarding the height of the third ball which Powell faced. Eventually Rajasthan Royals won by 15 runs.