IPL 2022: Governing Council is set for a meeting to decide the future of Ahmedabad franchise

The Indian Premier League(IPL) Governing Council meeting is set to take place in Kolkata where discussions will be in progress to decide the fate of CVC’s ownership of the Ahmedabad franchise. The company had acquired the rights of the Ahmedabad franchise for a whopping Rs 5,625 crore. But there has been a controversy over alleged investments in a betting company. The IPL Governing Council comprising Jay Shah, Arun Dhumal, Chairman Brijesh Patel, and Pragyan Ojha among others are set for the meeting in Kolkata. BCCI’s AGM is scheduled for Saturday at the same venue. With two more teams being added to the Indian Premier League, it is bound to give fans more options for IPL Betting as new teams will result in the increase in the number of matches. 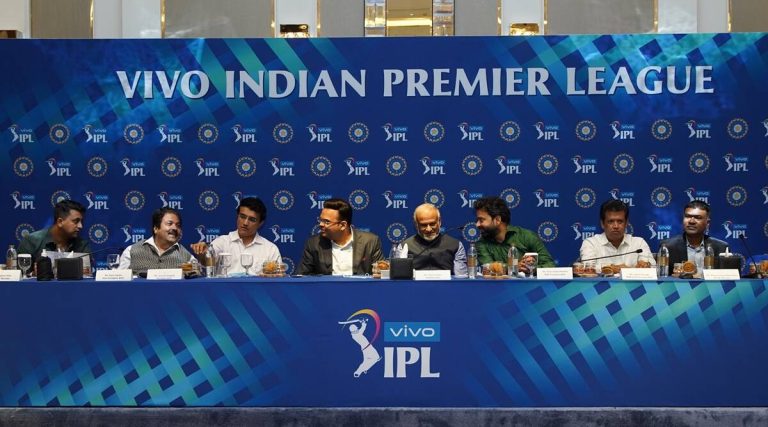 The Governing Council will form a four-member independent committee to look into the CVC matter. The committee will comprise some of the legal intellectuals of the country. The committee is also expected to announce the crucial decision in the next 3-4 days.

Ahmedabad along with other new team from Lucknow is yet to start the process of finalizing 3 players before the Mega Auctions.

The period to confirm three players began on December 1 but it has been put on hold as the BCCI is yet to sign on the dotted line with Ahmedabad owners.

ALSO READ: I have a special feeling: Virat Kohli expresses delight after being retained by RCB ahead of IPL 2022 season

“It’s a complicated matter and we will discuss the way forward in the meeting. Everyone wants the matter to be resolved as soon as possible so that we can move forward and decide on the auction. An independent committee will look into the matter. Can’t say more than this,” InsideSport reported which was told to them by an IPL GC member.