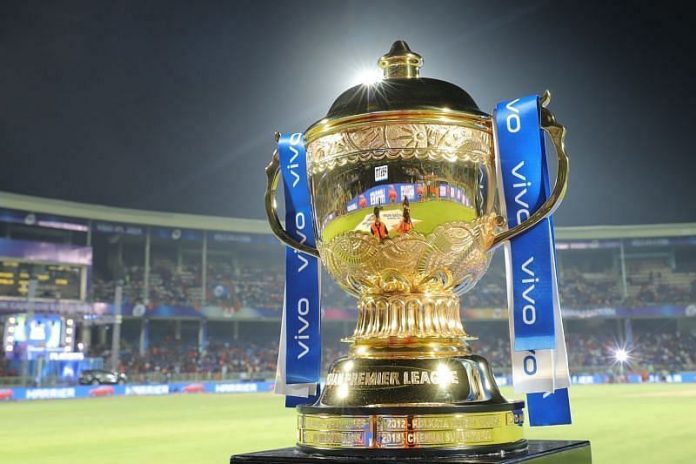 The 14th edition of the cash-rich tournament Indian Premier League(IPL) was marred due to the outbreak of COVID-19 cases in the team’s bio-bubble. Now, the tournament has resumed and the second phase is underway in the UAE. As it turns out Afghanistan will not be telecasting IPL 2021. 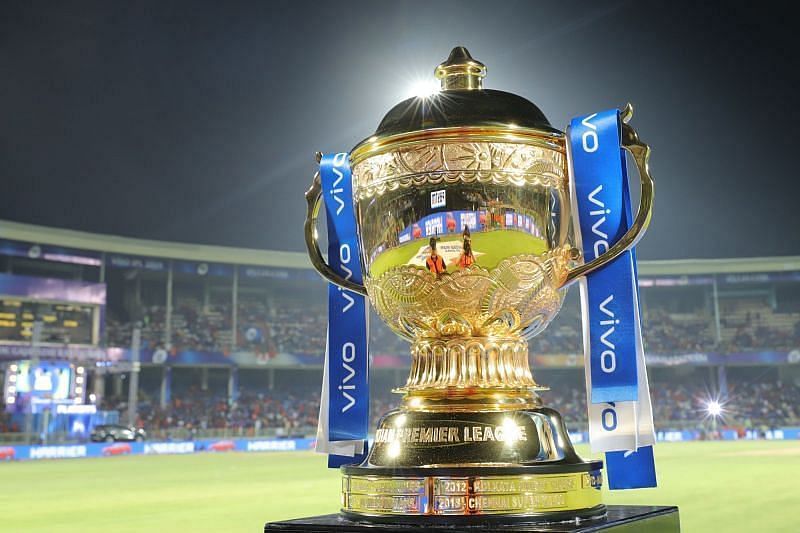 The reason for the ban has been cited as the possible ‘anti-Islam contents’ that could be aired during the programming. Afghanistan is currently under the control of the Taliban. The regime has banned most forms of entertainment — including many sports – and Women were completely banned from playing sport.

Former Afghanistan Cricket Board media manager and journalist, M Ibrahim Momand, sent out a tweet stating that due to possible anti-Islam content, girls dancing & the attendance of barred hair women in the Islamic Emirates of the Taliban, IPL broadcast is banned in the country.

Afghanistan national 📻 📺 will not broadcast the @IPL as usual as it was reportedly banned to live the matches resumed tonight due to possible anti-islam contents, girls dancing & the attendence of barred hair women in the 🏟️ by Islamic Emirates of the Taliban. #CSKvMI pic.twitter.com/dmPZ3rrKn6

The Islamists have shown they do not mind men playing cricket, pulling together a match in the capital Kabul shortly after foreign forces withdrew, Bashir Ahmad Rustamzai, Afghanistan’s new director-general for sports, had last week refused to answer as to whether women will be allowed to play sports.

He deferred the query for top-level Taliban leaders to decide. The takeover has raised some questions about the future of Afghanistan’s participation in Test matches, as under International Cricket Council regulations, nations must also have an active women’s team.

Australia’s cricket chiefs threatened to cancel a historic maiden Test between the two countries — set to take place in November — after a senior Taliban official went on television to say it was “not necessary” for women to play.

During their first stint in power, before being ousted in 2001, the Taliban banned most forms of entertainment — including many sports — and stadiums were used as public execution venues. But the sport has become immensely popular over the past few decades, largely as a result of Pakistan across the border, who are fond of the sport.

The Afghan men’s team is also set to play the T20 World Cup from October 17 to November 14 in the United Arab Emirates and Oman. The Afghanistan Cricket Board (ACB) last week urged Australia not to punish its men’s team, saying it was “powerless to change the culture and religious environment of Afghanistan”.

ACB chairman Azizullah Fazli later told SBS Radio Pashto that he is still hopeful women will be able to play. He said that all 25 of the women’s team had chosen to remain in Afghanistan.