Former Pakistan skipper Inzamam-ul-Haq is quite furious with the performance of Pakistan’s middle order ahead of the T20 World Cup. Though he praised Mohammad Rizwan and Babar Azam he slammed the other batsmen in the team’s line-up who are not contributing adequately. Inzamam-ul-Haq reckoned this has forced the two openers to take the burden of scoring runs for the team.

Inzamam-ul-Haq is not happy with the batting performance 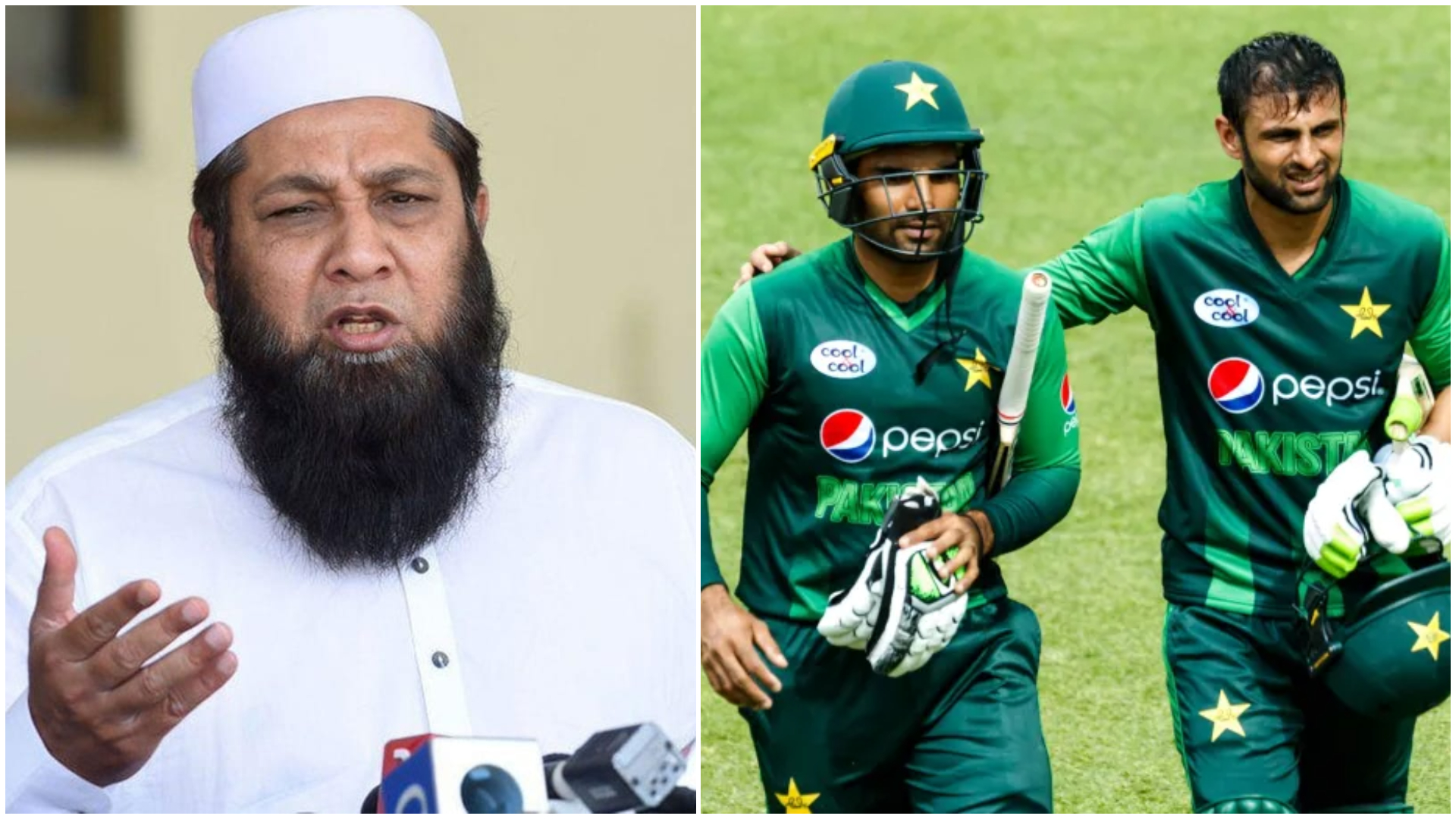 Inzamam, speaking on his YouTube channel, gave the example of the Pakistan bowling department and noted the way other bowlers have stepped up in the absence of pace spearhead Shaheen Afridi. However, that has not been the case when it comes to the batting performance.

“Pakistan bowlers are performing in the absence of Shaheen Afridi, but in the batting department, if you leave out Babar and Rizwan, they are not performing at all.”

Inzaman-ul-Haq is hoping that Rizwan and Babar will continue their good form in Australia as Pakistan are highly dependent on the duo.

“Hopefully, Rizwan will continue his form at the T20 World Cup in Australia. It’s important because this year our middle order has not been performing as Babar and Rizwan have taken all the responsibility on themselves.”

Inzamam then reminded the middle-order batters that it’s crucial for them to perform well if Pakistan wants to win the T20 World Cup.

“It’s time for the T20 World Cup, so they need to perform. You are selected for the Pakistan team for a reason. We can win the tournament if the batting unit kicks in because we have a good bowling attack.”

Babar Azam will lead his side with the aim to lift the coveted trophy in Australia. The Men in Green will face arch-rivals India in their opening fixture in Melbourne on Sunday (October 23).