The cricketing fraternity was shocked to hear the news that Inzamam-ul-Haq, former Pakistan captain, suffered a heart attack. Well wishes and support galore from around the cricketing board for the Pakistan legend. Recently, Inzaman opened up on the incident and gave an update of his health. Inzamam-ul-Haq addressed the audience on his YouTube channel on Tuesday to give an update on his health. Inzaman revealed that he went to the hospital for a routine check up. He denied the reports claiming that he suffered from an heart-attack.

The Multan-born cricketer even added that he wasn’t experiencing any pain near his heart. He was feeling discomfort in his stomach. Inzaman did undergo an angioplasty surgery.

Inzamam-ul-Haq mentioned that the surgery was done to avoid the heart from getting damaged in the future. The retired batter also said that for the time being, he’s stable and he was back after half-a-day at the hospital.

“I saw reports saying I had suffered a heart attack. I did not. I went to my doctor for a routine check-up, who said they wanted to conduct an angiography. During angiography, they noted an artery of mine was blocked, so they inserted stents to alleviate that problem. It was successful and easy, and I came back home after just 12 hours at the hospital. I feel fine,” Inzamam said in a video on his YouTube channel.

“I went to the doctor because I felt a very slight bit of discomfort. It wasn’t even close to the heart area, but the stomach. Had I delayed getting it checked out, doctors said the heart could have been damaged,” he stated. 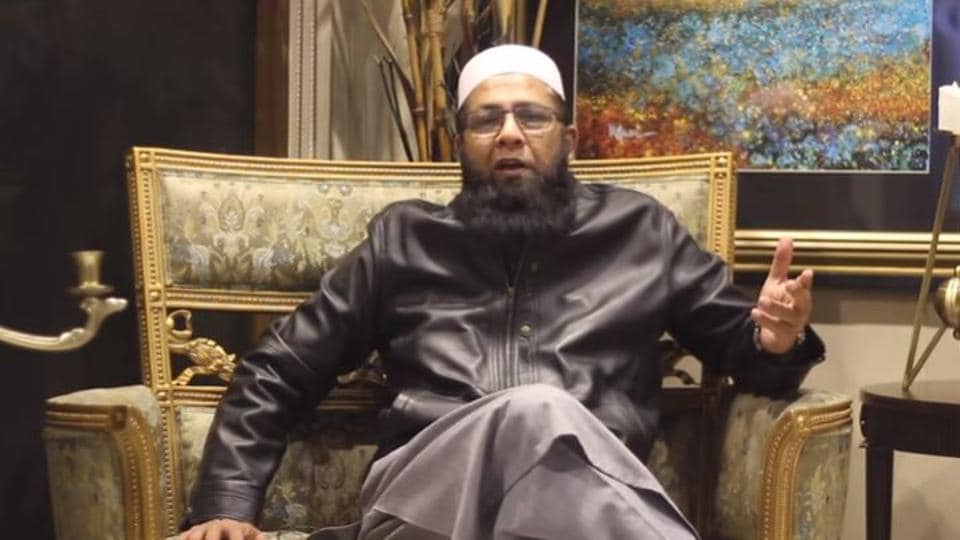 Inzaman further advised and encouraged everyone to go have a routine check up regularly so that any disease or problems don’t escalate.

Further, he thanked the cricketing fraternity around the globe for their well wishes. He stated that he was thankful for all the well wishes he received during this time.