India’s tour to Zimbabwe announced for 3 ODIs in August

The Indian team is set to visit Zimbabwe after more than 6 years for a One-day Internationals series which is scheduled to begin on August 18. The other two ODIs will be played on 20 and 22 August. 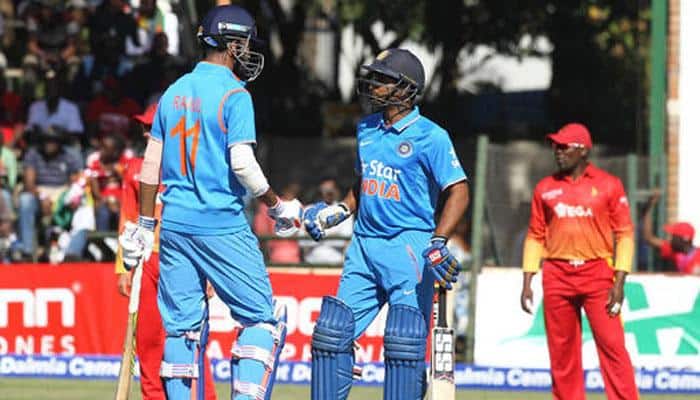 As per Cricbuzz, the dates are tentative currently as the tour is yet to be officially announced. The three games will be a part of the ICC One-Day Super League which is of immense significance for the home team as the points from the series will count towards the qualification for next year’s ODI World Cup. They are, however, not as important for India, the hosts of the event, as Rohit Sharma’s side had directly qualified for the pinnacle event next October. 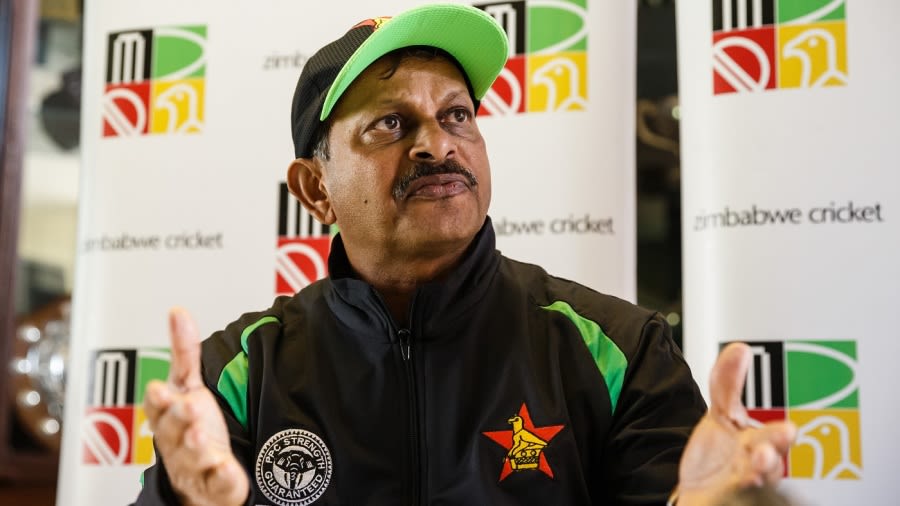 “We are absolutely delighted to host India and we look forward to a competitive and memorable series,” a Zimbabwe Cricket (ZC) official told Cricbuzz on Friday (July 8). As of now, all the matches are to be played at the Harare Sports Club in the capital city. The Indian team is expected to arrive in Harare on August 15.

“It’s a big opportunity for the players to play against the Indian players and for the cricketing fraternity in Zimbabwe. It will create a lot of interest amongst the younger generation to take up this game. Overall, the series is very good for Zimbabwe cricket,” said Lalchand Rajput, the former coach of the side, who has now been re-designated as the Technical Director. Dave Houghton is the head coach of the Craig Ervin-led side.

The last time India was there was when MS Dhoni-led side had played three ODIs and as many T20Is in June-July 2016. There are no 20-over games this time around since in under a week from the third and final ODI, the Asia Cup is scheduled to begin in Sri Lanka, on August 27.

Given the quick turnaround time between the two series, India may again field two different sides simultaneously. Hence, there may be some debuts handed out to domestic and IPL performers in this series.

• India to tour Zimbabwe in August.

• India will be touring Zimbabwe after 6 years.