The Indian women’s contingent for the upcoming Commonwealth Games 2022 landed in Birmingham on Monday (July 25) to compete at the CWC which gets underway on Thursday (July 28). The Indian team is in Group A along with Australia, Pakistan and Barbados and will play their opening game against Meg Lanning’s side on Thursday (July 29). 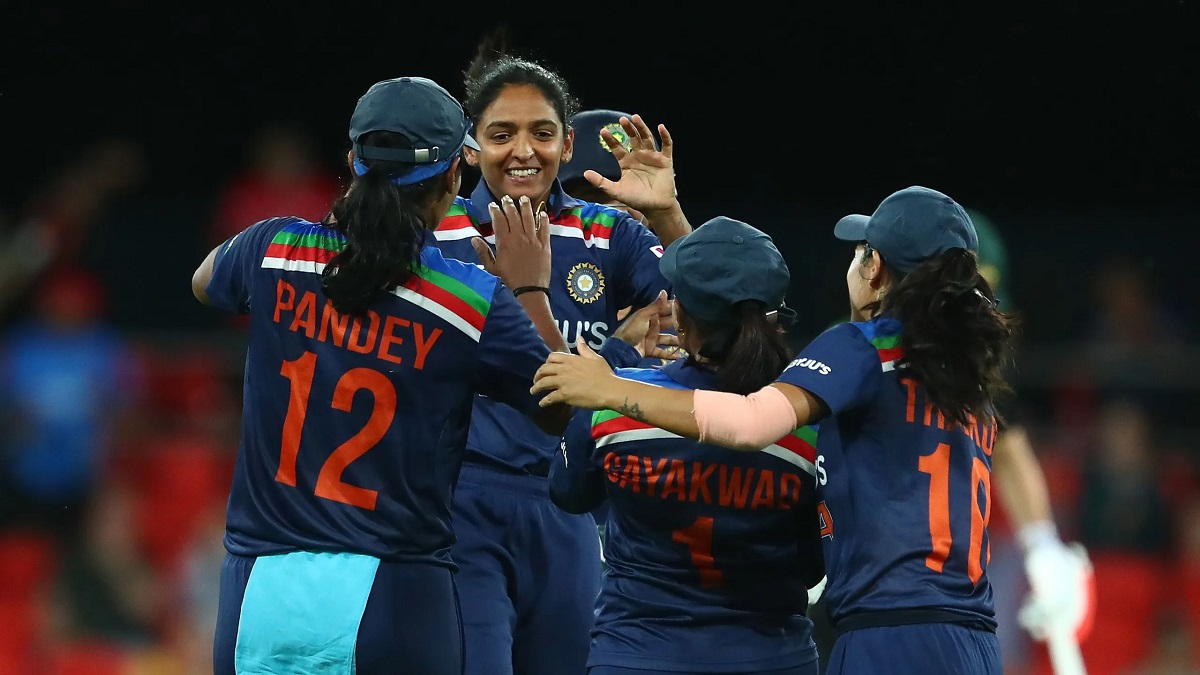 The Harmanpreet Kaur-led Indian cricket team left for the Commonwealth Games from Bengaluru on July 25. The Sports Authority of India (SAI) had given a send-off to the Indian contingent at different airports in India.

“Glimpses from Indian women’s cricket team’s arrival in Birmingham for #CWG2022. Keep your #Cheer4India messages coming in,” SAI said in a tweet.

This is set to be the Indian team’s first appearance in the Commonwealth Games. India’s Vice-captain Smriti Mandhana has said in a press conference that they will be eyeing a Gold medal this year as they got inspired by Neeraj Chopra’s feat last year at the Olympics.

Schedule of the Indian cricket team for the upcoming CWG 2022 •.India will face Australia in the opening match.