Indian team ignores BCCI’s protocol once again, attends dinner at a restaurant ahead of the 5th Test

The Indian team is set to face a red-hot English Test team. The test match is a part of the rescheduled series from last year which got postponed due to the Covid outbreak in the Indian camp. Now, the threat of Covid again loops over the visitors as Indian captain Rohit Sharma tested positive for the virus on June 25. 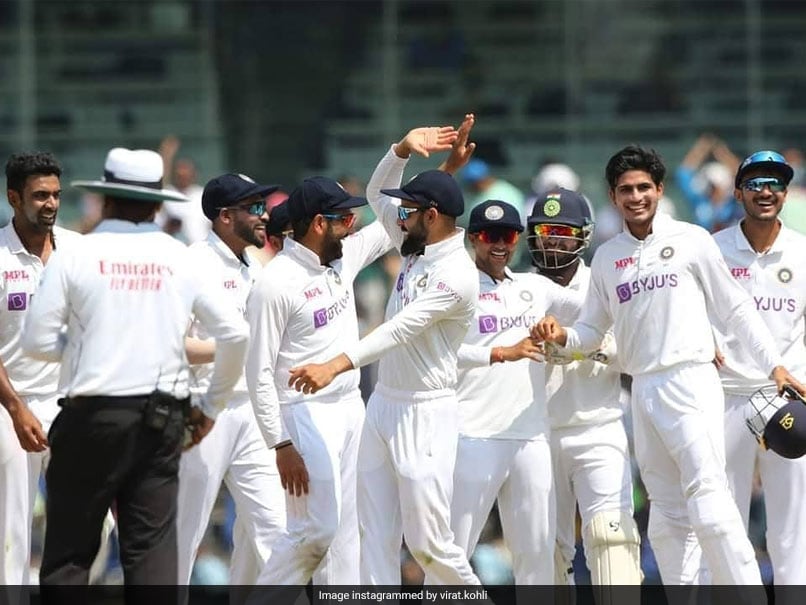 As a result, BCCI put in place some guidelines for the Men in Blue which is to be followed so that there is no further outbreak of the virus in the camp. The guidelines included not visiting public places, staying indoors unless absolutely needed and avoiding coming in contact with fans.

However, Virat Kohli & Co have chosen to ignore BCCI’s advice once again. Despite several warnings from the BCCI not to visit public places, Team India went on to have dinner at a restaurant in Birmingham. The BCCI warned players not to venture out after skipper Rohit Sharma tested positive for Covid-19.

It seems like the advice has not been clear to the players as they mingled with fans, took selfies and were spotted in a Birmingham restaurant. Before that, despite advice, Rishabh Pant decided to sign autographs and click pictures with fans during Leicestershire warm-up match.

BCCI is upset with the Indian team for ignoring the guidelines “It was very irresponsible for the team. They were informed of the risks and were advised not to roam around in public places without masks. But we see Rohit, Virat, Rishabh and almost everyone ignoring all the advice. It was bound to happen (Rohit testing positive),” a senior BCCI official told InsideSport on Sunday.

“The board has scolded some players over their habit of hanging out in public. It also seems some players went in public and clicked pictures with fans, which could be dangerous. We had told them to stay careful but they still often roamed around in the city which is not required, so we asked them again to take precautions,” a source from BCCI told ANI on Monday.

• The Indian team attends dinner at a restaurant despite reluctance from the BCCI.

• BCCI has asked the Indian players to follow certain guidelines.

ALSO READ: NEW ZEALAND SET TO HOST INDIA FOR WHITE-BALL AND ENGLAND FOR 2 TESTS IN A HECTIC 2022-23 SEASON