The Indian Cricket team’s players took the ‘Dalgona candy challenge’ from the popular Korean series ‘Squid Game.’ Squid Game is Netflix’s one of the biggest shows and has been trending worldwide. India players made sure that they add to the buzz in this video posted by ICC.

The challenge is a game part of the hit show which involves a total of 6 games and the winner of those 6 games will take home 45.6 billion. The game requires the players to carve out a tiny shape drawn in the candy without breaking it. Those who fail to do so are killed.

“India put to the test in a nerve-wracking game,” ICC wrote in its Instagram post accompanying the video. “Indian Cricket Team stars are put to the test with a game made famous by one of the world’s most talked about shows,” it added.

Team India’s Rohit Sharma, KL Rahul, Suryakumar Yadav, Varun Chakravarthy, Mohammed Shami and Jasprit Bumrah were seen taking the challenge. Varun, Rahul, Suryakumar and Bumrah fail to make the cut as they end up breaking their candies while trying to carve out the shapes. On the other hand, Rohit and Shami succeeded as they patiently managed to cut out the shapes from the candies with surgical precision. 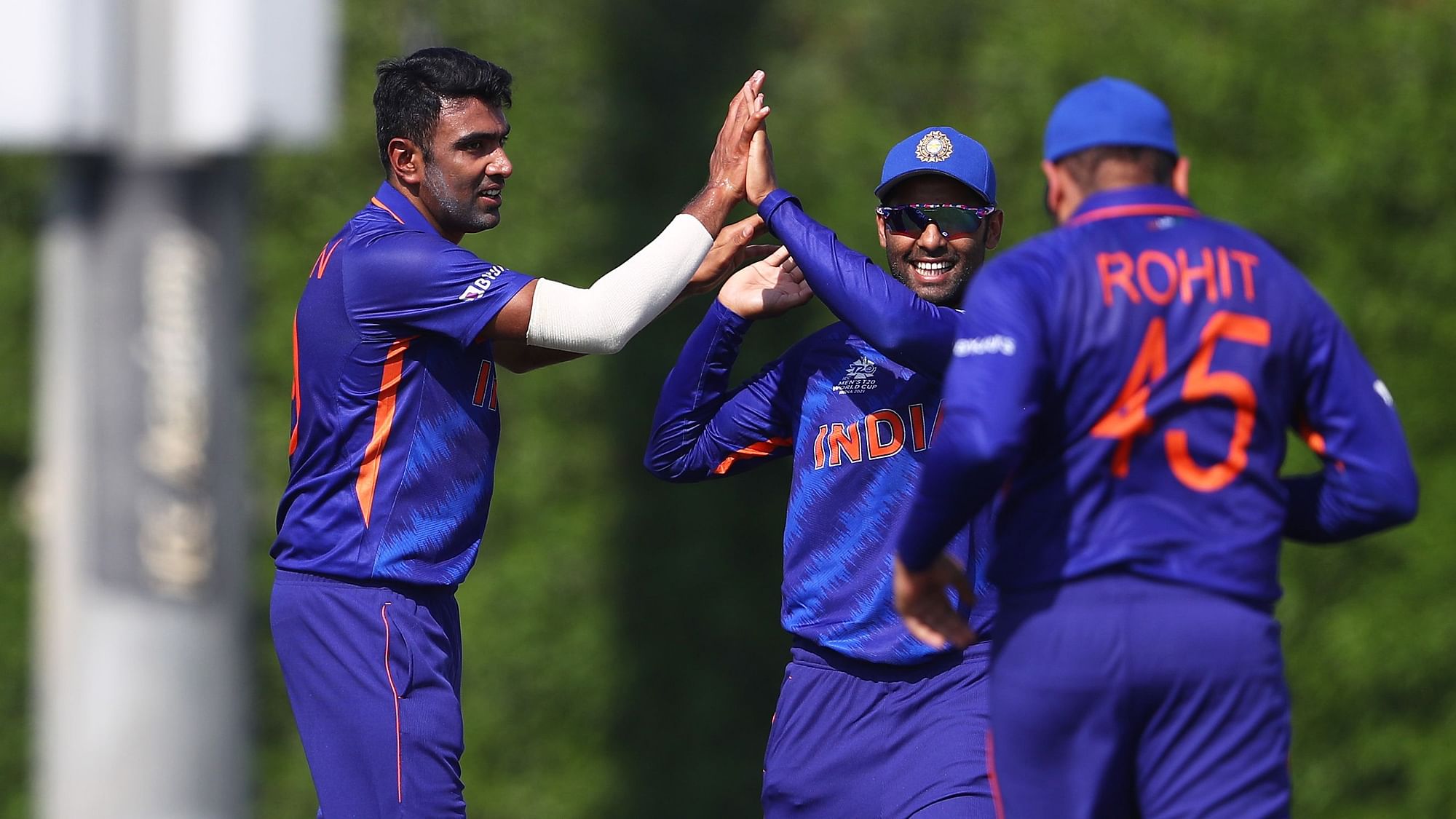 India continued the momentum from the first game and defeated Australia in their second warm up encounter comprehensively. Australian captain Aaron Finch elected to bat first and his decision immediately backfired as Ashwin and Jadeja removed the top three inside four overs.

Maxwell and Smith stitched a 50 run stand and Stoinis gave finishing touches as Australia ended their innings on 152. But the Indian openers gave India an excellent start as Rohit Sharma notched up a half century in his first outing in the practice games.

Suryakumar regained some form as he took India over the line along with Hardik Pandya with two overs to spare. India will now take on arch rivals Pakistan in a high pressure battle on Sunday.

ALSO READ: VIRAT KOHLI REUNITES WITH HIS FAMILY AHEAD OF T20 WORLD CUP