The Omicron variant of COVID-19 has raised doubts over upcoming India’s Tour of South Africa. The Men in Blue are officially scheduled to fly via chartered flight on 9th December to South Africa. However, as per the reports, few players from the Indian camp, are ‘reluctant & apprehensive’ about the travel. A few days still to go before the scheduled travel and it has been noted that the BCCI selectors have selected the team for South Africa. Despite, assurance from South African Govt. the question remains in the air about the occurrence of the series. 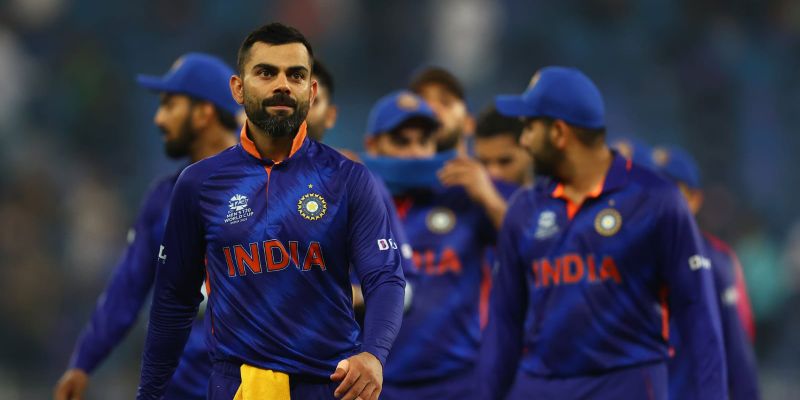 Board of Control for Cricket in India(BCCI) official has been quoted saying: “Obviously players are concerned, little reluctant as well. BCCI as always will take viewpoint of the players in consideration before making any decision on the tour. We are hopeful tour will go ahead as scheduled. Let’s wait for 24-48 hours for more clarity & the final decision.”

The worry for the Indian camp is that the virus in South Africa has spiked up as the country reported 8561 new infections on Wednesday as compared to 4373 on Tuesday.

Contrary to the information coming in from the BCCI and the Indian camp, Cricket South Africa’s acting CEO Pholetsi Moseki is confident that the Indian team will be landing in South Africa as scheduled next week.

ALSO READ: India tour of South Africa could be postponed by a week amid COVID-19 Omicron woes

According to him, neither the tour is getting postponed, nor it will be curtailed or reduced:

“We’ve been hearing things across various platforms, but the BCCI hasn’t come to us and it is pure speculation,” Moseki said.

“We speak to the BCCI daily and I guess one must wait until there is full confirmation. They are also chartering a flight here and won’t be needing commercial flight space.We’re still hoping to expect our visitors to arrive this time next week.”

Men in Blue are set to tour South Africa for the series comprising three Tests and ODIs each followed by four T20Is where the first Test is set for December 17.