Team India Women’s cricket team are gearing up for Commonwealth Games 2022. However, ahead of the huge assignment, the team has suffered a major blow as COVID scare has been noted. A member of team has reportedly tested positive for COVID-19 ahead of the Commonwealth Games. It has impacted the squad before taking the flight to Birmingham. 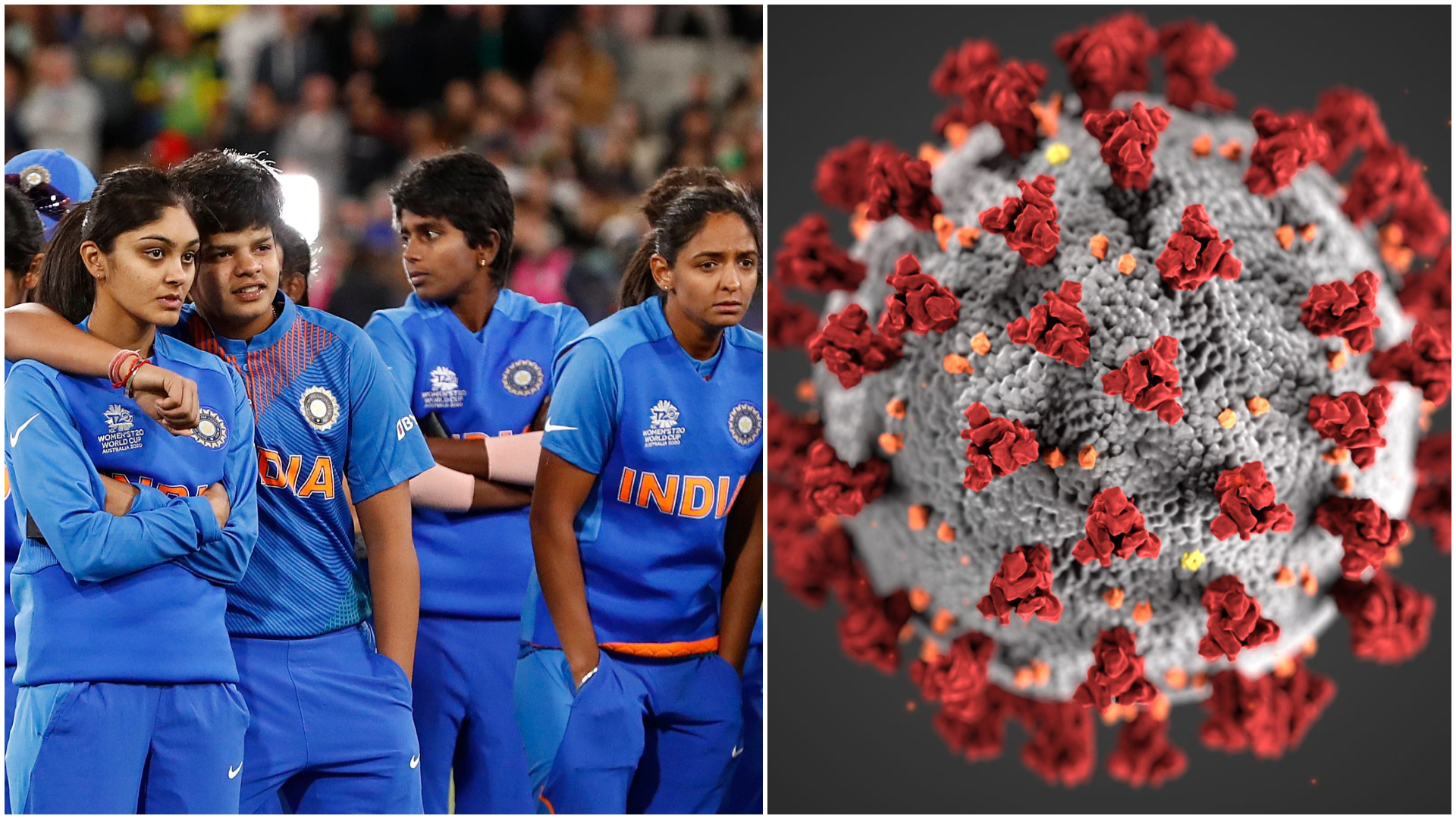 Team India Women are set to face Australia in the opening match when women’s cricket makes its debut at the 2022 Commonwealth Games on July 29 The women’s cricket T20 competition will be held at the Edgbaston Stadium from July 29, with the bronze and gold medal matches taking place on August 7.

It has been noted that it will be the first time that Women’s T20 International will be featured in the prestigious multi-sport event. India is placed in Group A along with with Australia, Barbados and Pakistan. Sri Lanka, England, New Zealand and South Africa are placed in Group B.

The Indian team recently completed an ODI series whitewash against Sri Lanka and before that they also won a 3-match T20I series 2-1 against the same opponents.

India Women will take on Pakistan Women during the upcoming edition of the Commonwealth Games in their second clash. Both teams are pitted in Group A of the competition alongside Australia Women and Barbados Women. The two nations will meet each other on July 31st at the Edgbaston Cricket Ground in Birmingham.

You can check out the Team India Women’s squad below: