India and West Indies are set to clash in a three-match ODI series with the first ODI set to play on 6 February at the Narendra Modi Stadium in Ahmedabad. The first ODI is set to be India’s 1000th ODI which would make the Indian team the first international side to achieve this feat. 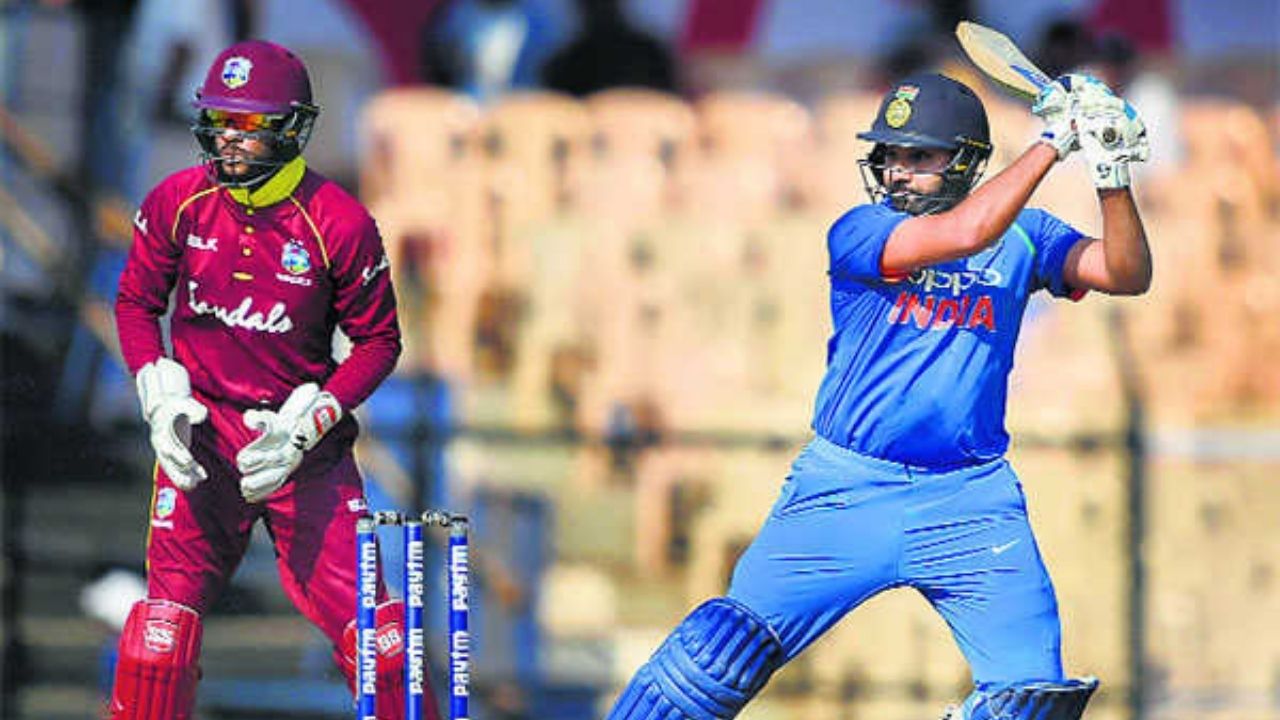 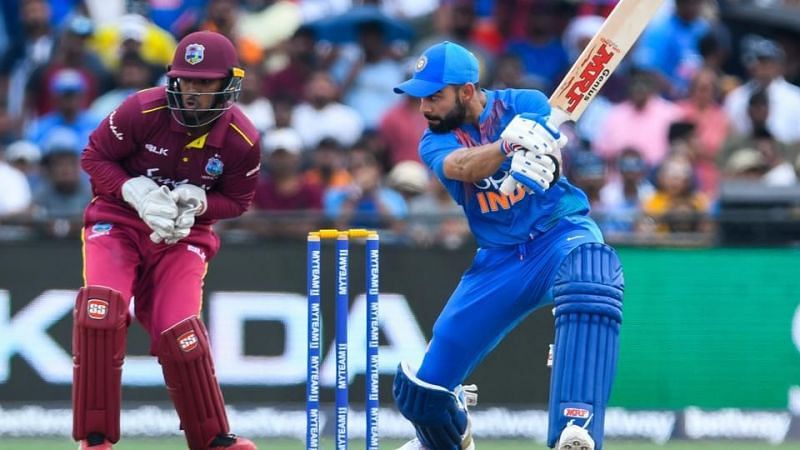 India had a forgettable tour of South Africa where they lost both Tests and ODIs. However, the Indian team is set to have the massive inclusion of Rohit Sharma, who will be leading the team in his first series as full-time Indian captain. The Rohit-led side will have to find the right balance in the side as they dropped Venkatesh Iyer, who was being groomed as a sixth bowling option. The team received a massive blow as Dhawan, Iyer, and Gaikwad tested positive and won’t be available for the game. Hence, Agarwal and Suryakumar are expected to feature in the XI. 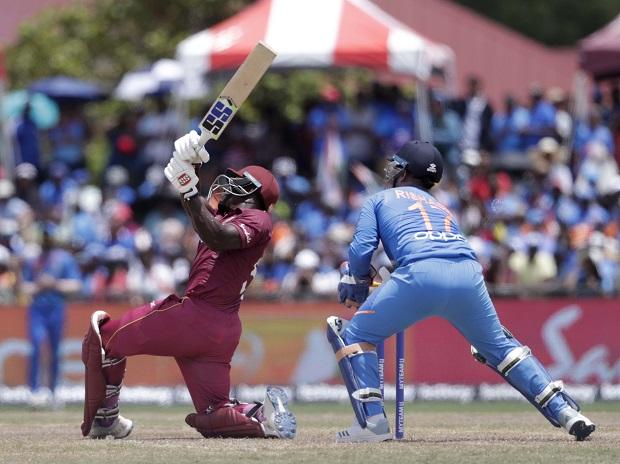 The Kieron Pollard-led West Indian side is coming from a fresh victory in the T20I series against World Champions England. The Caribbean nation is packed with match-winners who can change the game singlehandedly. However, their consistency is often questioned. The West Indies side recalled veteran Kemar Roach for the series and he would be a great addition to the attack. They seem to have a good enough side to challenge the Indian team but it is always a question about them clicking as a group.

On the other hand, West Indies are the underdogs and priced at 3.60 meaning if you bet ₹100 on them and if they win the match, you’ll be making ₹360.

The 1st One Day International is going to be the 1st ever ODI on the newly modeled Ahmedabad Stadium. The Ahmedabad pitch has always favored spinners and this ground has seen several low-scoring games in the past. It gets slower as the day progresses but with the dew factor coming into play in the second half of the match, teams might consider chasing here in the Day/Night game.

Hence, the Indian team has an edge in the spin department. Also, India will fancy their chances given that they are playing at home where conditions suit them.

Prediction: India to win this encounter

Lucknow Super Giants(LSG) are set to face Rajasthan Royals(RR) in the 63rd match of the Indian Premier League(IPL) in the second clash of the...