Cricket Ireland recently announced ‘Season of Stars’ which is the largest-ever home season of international cricket for the Irishmen. Ireland Men will play white-ball series against India. The season will also see Ireland go up against other nations including New Zealand, South Africa, and Afghanistan in 15 matches, over a two-month period. The season is set to commence on 26 June at Malahide.

Ireland will host India in June 2022 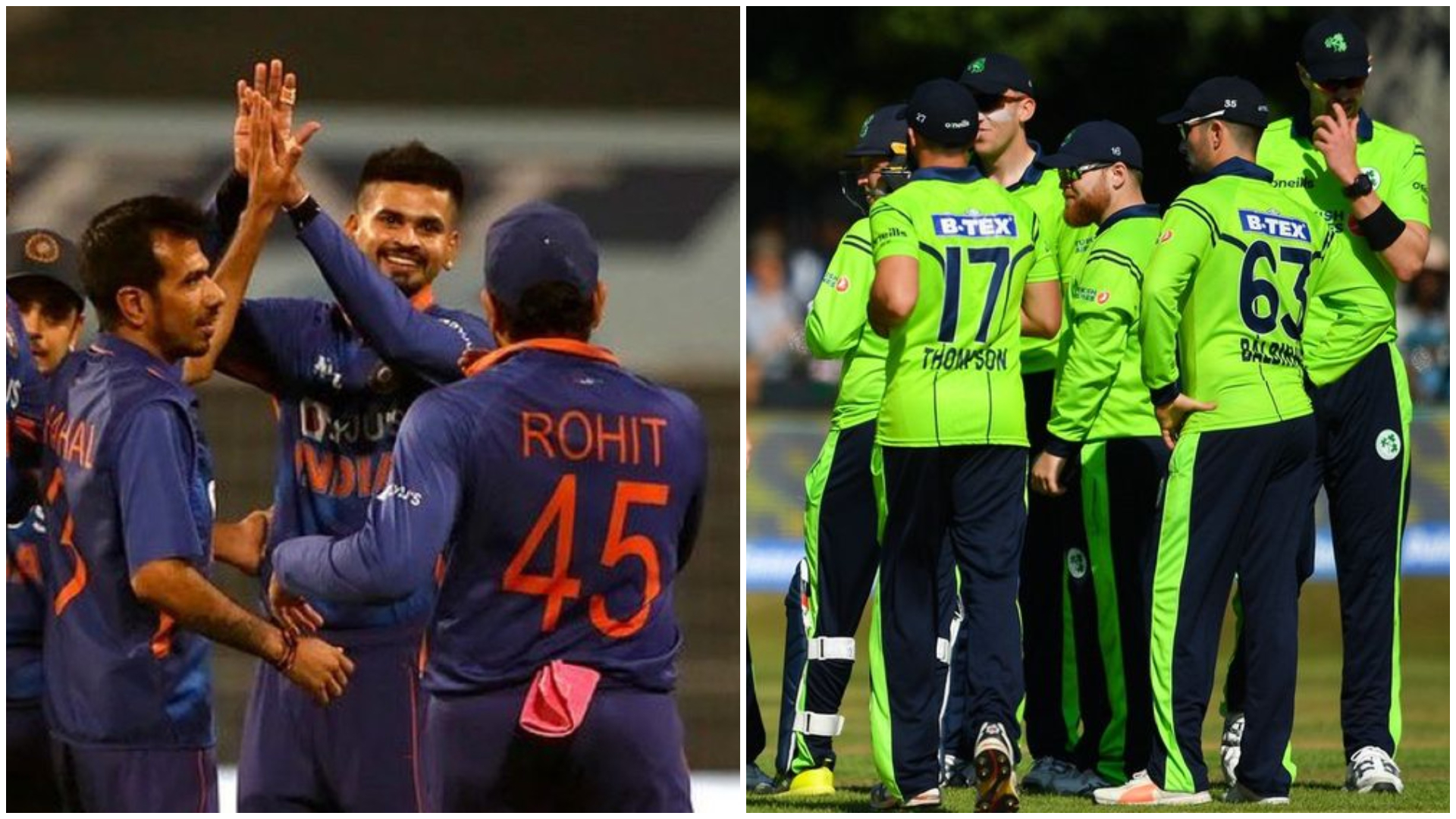 The 15th ranked Ireland is set to host Rohit Sharma-led side for a two-match T20I series in June this year. The first match has been scheduled to take place on Sunday, June 26 and the other match on Tuesday, June 28.

This will mark Team India’s first visit to Ireland since June 2018 when the sides played a two-match T20I series at Malahide. On that occasion, the Men in Blue managed to pull off a clean sweep on Irish turf.

Ireland and India had first played an international match in 1936 at College Park, Dublin. The two sides have met three times before in men’s T20I cricket, with the Men in Blue having won all three matches.

Warren Deutrom, Chief Executive of Cricket Ireland, said: “2022 is set to be the biggest summer of international cricket ever in Ireland, with Irish cricket fans able to enjoy watching some of the world’s best players on show.We are delighted to welcome back India Men’s team for the first time since 2018 as well as the number one-ranked ODI side – the Black Caps, who were last here in 2017.

He added: “Just as important, given we will shortly after be heading to a T20 World Cup, are the two T20I series against South Africa and Afghanistan. Our thanks goes to Gloucestershire Cricket Club for agreeing to host the South African series.”

Deutrom also announced that the tickets will shortly go on sale, as well as the re-launch of the membership programme to give fans even greater ways to engage with and enjoy the game.