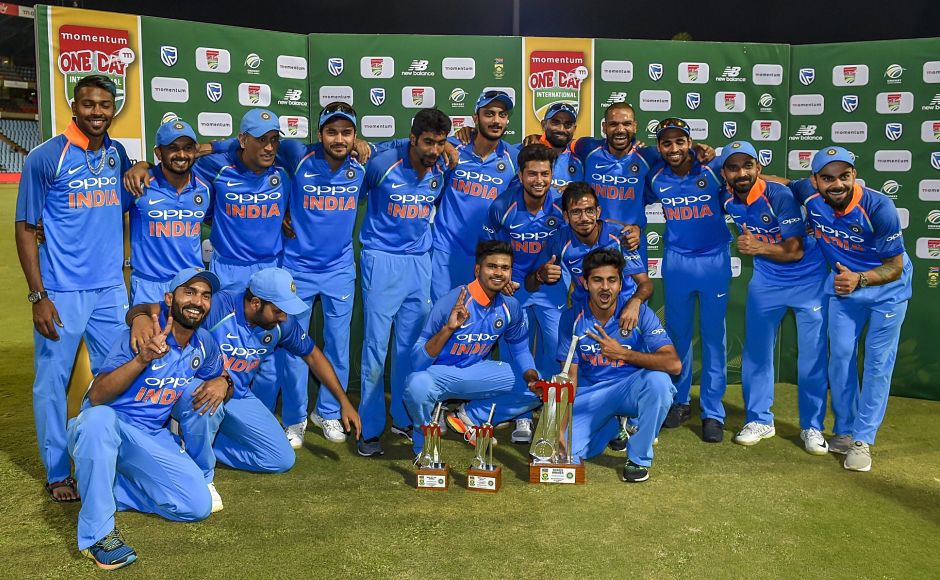 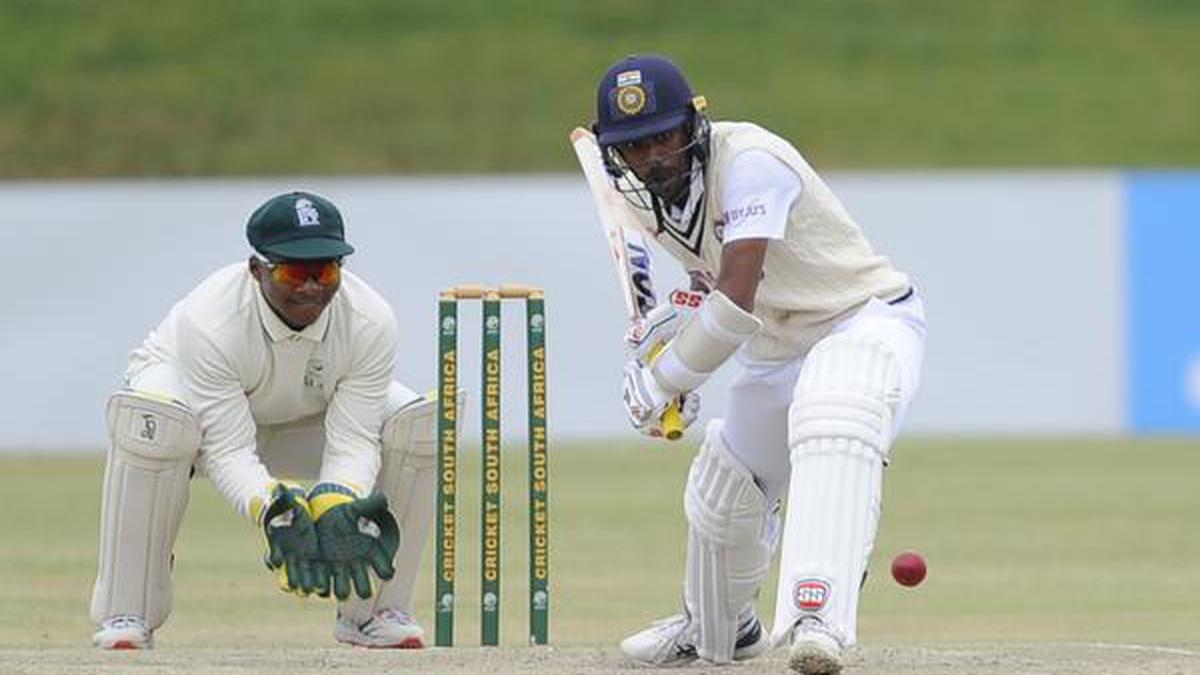 The Netherlands is currently in the country and their three-match ODI series is under the clouds due to the recent development. India A, on the other hand, is presently in Bloemfontein where they are playing three red-ball games at the Mangaung Oval.

According to reports, India A has decided to stay back after meetings with Cricket South Africa (CSA) officials. On the tour, CSA has said that it is monitoring the entire situation and is staying in touch with the Board of Control for Cricket in India (BCCI).

“We are in contact with the BCCI and there is no prejudice to the Indian tour to South Africa at this stage. We will, of course, continue to monitor developments regarding the spread of the virus and keep the BCCI informed.

“As CSA we remain committed to ensuring that all visiting teams and Proteas players are afforded a safe environment to play cricket,” head of CSA Lawson Naidoo was quoted as saying to Cricbuzz on Friday, November 26.

We have been told that there is no immediate health hazard: Team Manager Anil Patel 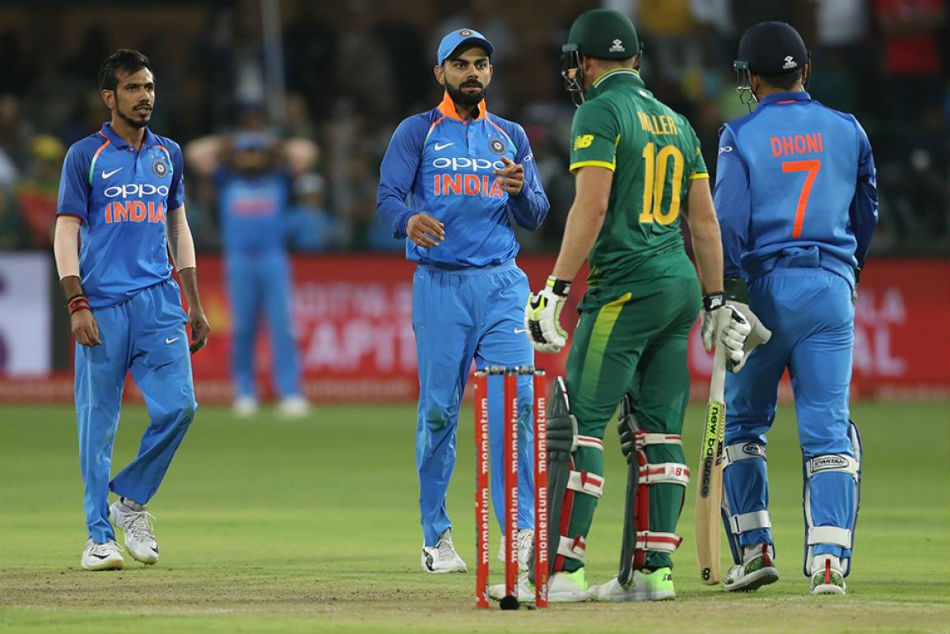 The new COVID-19 variant, known as B.1.1.529, has been found in the northern part of the country while Bloemfontein is in the south. Hence, the India team has been told that there is no immediate threat.

“The distance between the two places is over 1000 miles and we have been told that there is no immediate health hazard. We have had discussions with the CSA officials and the medical team. The team hotel and the ground area have been sanitized and we’re in a bio-bubble. At this stage, we have decided to stay on,” team manager Anil Patel mentioned.

The first game of India A’s tour ended in a draw after the last day’s play was washed off due to rain. The other two matches are scheduled to start on November 29 and December 6. India’s tour of South Africa is set to get underway on December 17.

• India A tour to continue despite COVID scare